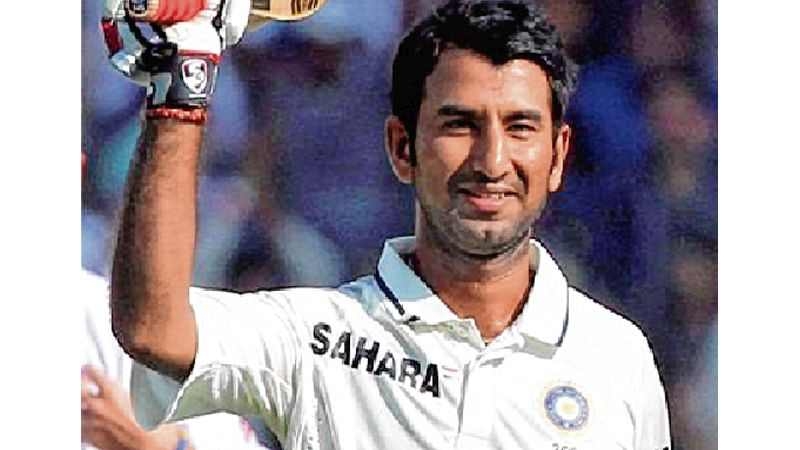 Along with Pujara, Indian woman’s cricket team member Harmanpreet Kaur has also been nominated by the Board for the award. However there has been no nomination from BCCI for the Rajiv Gandhi Khel Ratna award.

“We have sent Cheteshwar and Harmanpreet’s name for the Arjuna award. The names have been forwarded to the Ministry of Sports. Both have been exceptional performers during last season and were unanimous choice from our end,” a senior office bearer told PTI on Monday.

Pujara has been the cornerstone of India’s batting this season having scored 1316 runs, highest ever aggregate of runs by an Indian batsman in a single Test season. The 30-year-old Pujara has scored 3798 runs in 48 Tests at an average of 51 plus. He has so far hit 11 hundreds in Tests along with 14 half-centuries.

In case of Harmanpreet, it was an even easier choice as she has been the best batswoman for India in limited overs format. She played a significant role in India’s T20 series victory against Australia Down Under and also played a role in Women’s Asia Cup triumph.

She also represented Sydney Thunders in the Woman’s Big Bash League (WBBL), where she had some great performances.