Mumbai: The Board of Cricket Control in India (BCCI) secretary Jay Shah during the Apex Council meeting on Monday announced that the board is hiking the match fee for domestic cricketers.

The announcement was made by the BCCI secretary through his Twitter adding that there will be an additional 50% match fee for the cricketers who participated in the 2019-2020 domestic season as compensation for season 2020-21 missed due to pandemic.

“I am pleased to announce the hike in match fee for domestic cricketers,” Jay Shah tweeted. 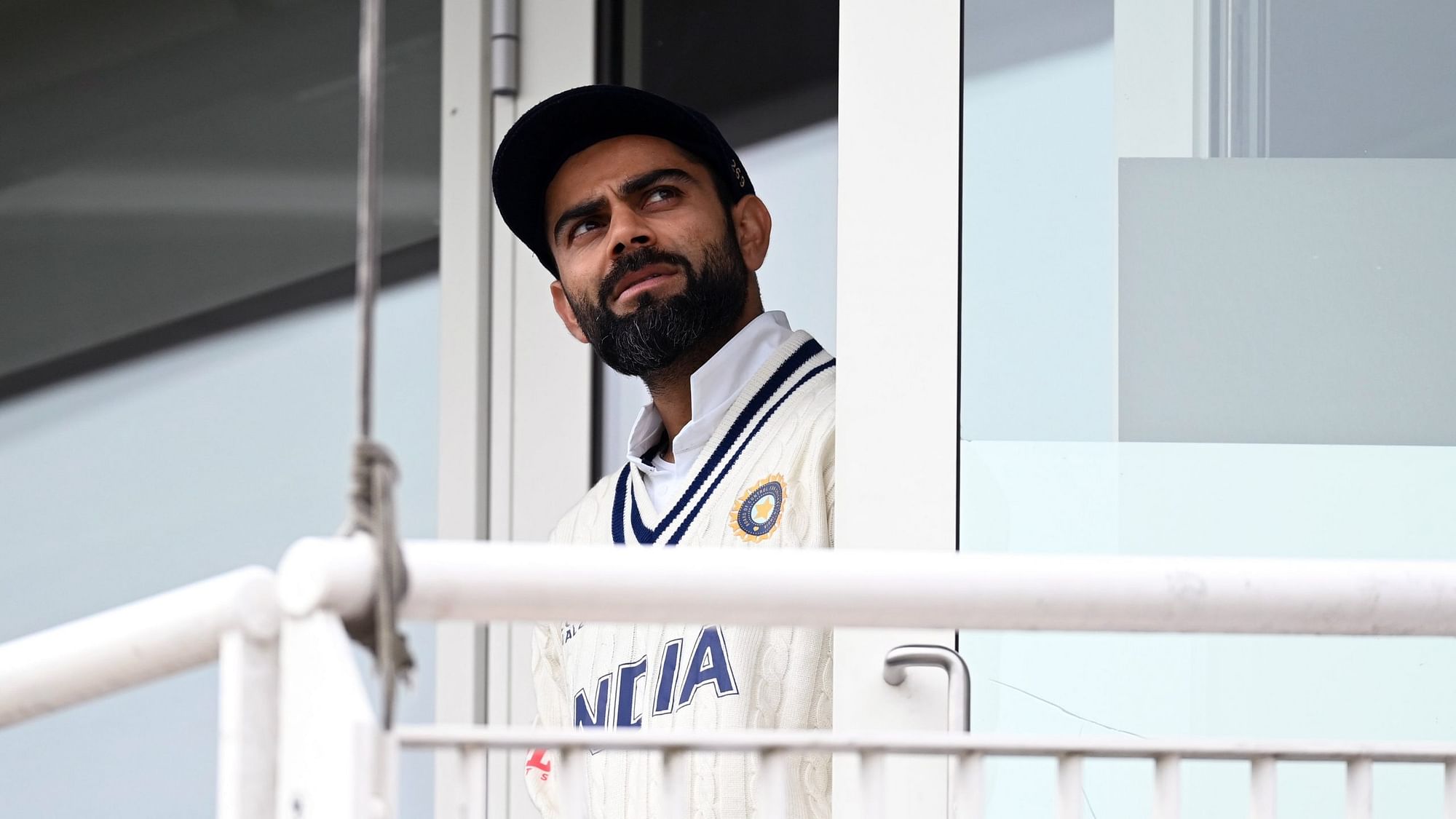 'You are my idol. But this isn’t done': Fans in utter shock as Virat Kohli announces 'last IPL as...

A working committee was formed by the BCCI to look into the compensation package of 50 percent of the total match fee. The committee comprised of former India skipper Mohammed Azharuddin, Santosh Menon, Jaydev Shah, Yudhvir Singh, Rohan Jaitley, Avishek Dalmiya, and Devajit Saikia. (with inputs from ANI).

Before this, the senior domestic players playing for Ranji and Vijay Hazare Trophy earned INR 35,000 for every match while for Syed Mustaw Ali Trophy, players used to get INR 17,500 for every game.