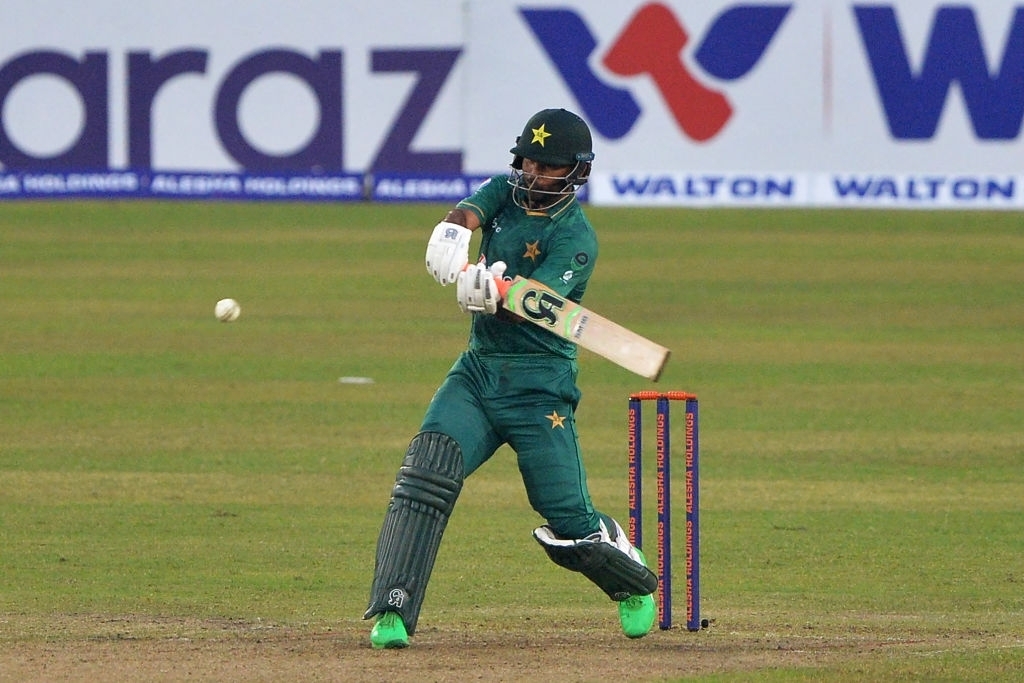 Brisbane Heat have signed Pakistan batter Fakhar Zaman for a three-match stint in January after English cricketer Tom Abell's was ruled out of the Big Bash League (BBL) due to a knee injury.

Abell has returned home to the UK to recover from a damaged lateral ligament. Fakhar's first game for the club is against the Melbourne Renegades in Geelong on January 6.

Brisbane Heat coach Wade Seccombe said the club looked forward to bringing Zaman into the squad for the remainder of the competition.

"It's great to have a player of his class available for us at relatively short notice. We're naturally disappointed to lose Tom though and wish him a speedy recovery back home in England," Seccombe said in a statement as per Brisbane Heat.

"Fakhar will join us in Melbourne ahead of the game against the Renegades. Due to Queensland's current border restrictions, he will need to spend 14 days outside of the State before he can play in Queensland.

"We are pleased he will be with us for what are shaping as key games.He is a classy performer who gets the job done in the teams he has played for so we are confident he can settle in quickly," Seccombe added.

The Heat are currently preparing in Hobart for Saturday's New Year's Day clash with the in-form Hobart Hurricanes.