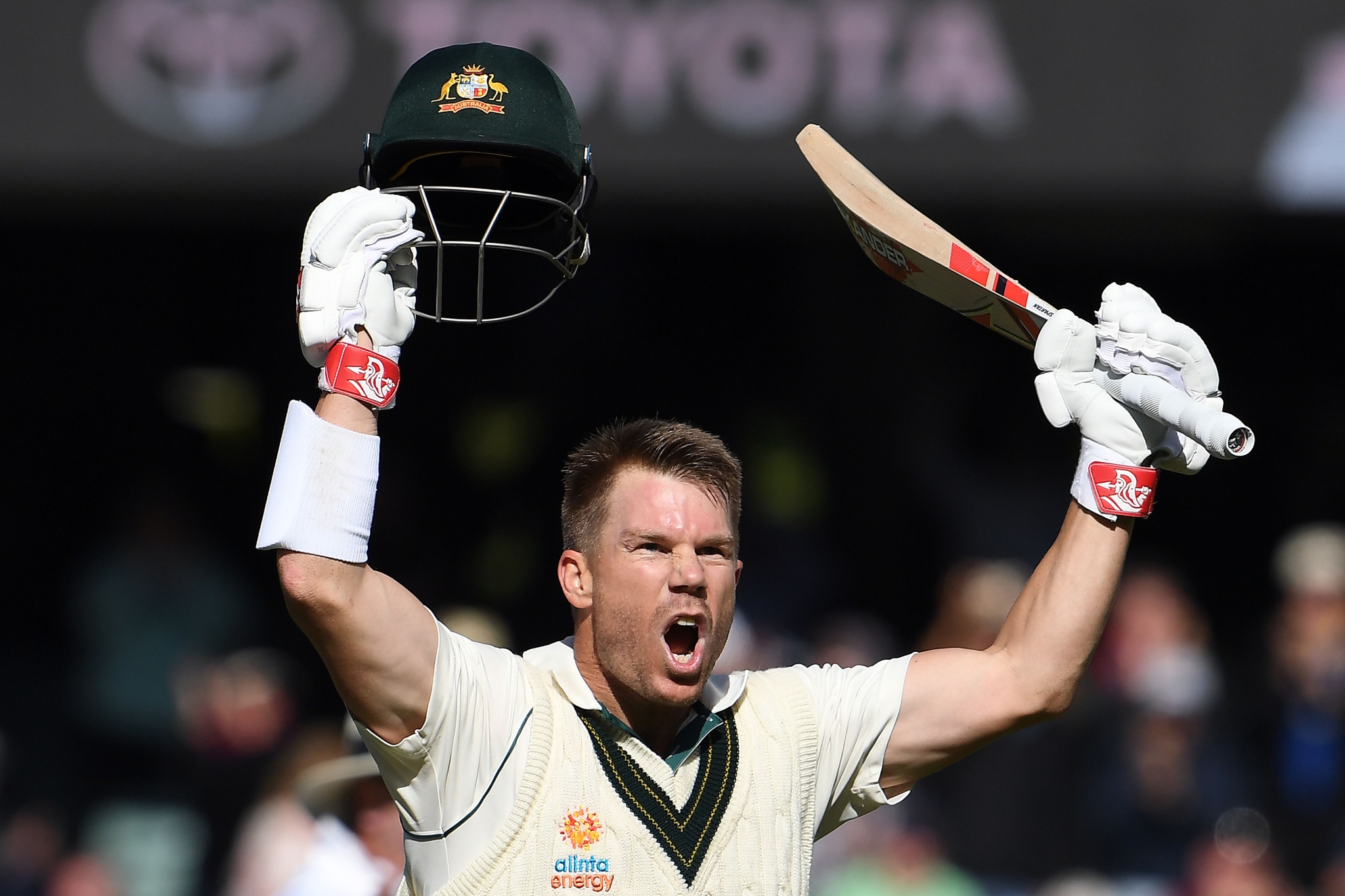 Despite being hit on his thumb while batting at the nets, Australia opener David Warner has been declared fit for the second Test against New Zealand, slated to be held at the historic Melbourne Cricket Ground (MCG) on Thursday.

"I've got absolutely no worries that he'll be raring to go," Australia coach Justin Langer told reporters here on Tuesday.

"There was a little concern for about two seconds, but then he saw the doctor and he's hitting balls again. We know how well he's playing at the moment, we know how much all the boys love playing Test cricket and Boxing Day cricket ... so he'll be ready to go," he added. 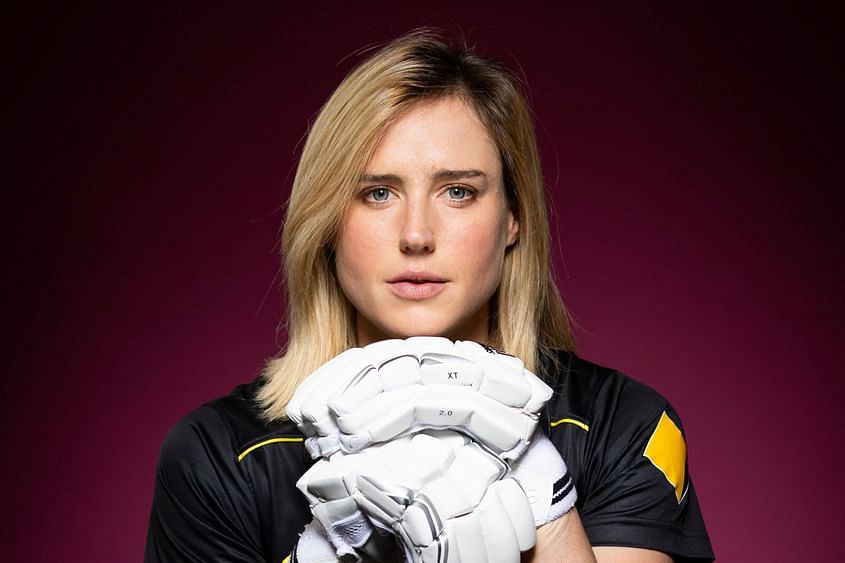 Hazlewood, who sustained a hamstring injury in the first test victory in Perth, which the visitors had won by 296 runs to take a 1-0 lead in the three-match rubber.

"I've said it all week, he (Pattinson) was the 12th man the last game, we try to be as consistent as possible," Langer said.

"We've got some great depth of talent there, we've got Michael Neser here, we've got Peter Siddle, James Pattinson so I think at this stage, Patto will probably get one of the nods," he added.

Speaking on the team combination for the Boxing Day Test, the Aussie coach said that a call will be taken after they have a look at the wicket at the MCG.

"We'll work out what the set-up of our team is going to be, whether we play ... an extra bowler or not. We'll have a look at the wicket. The wicket looks pretty good at the moment two days out," Langer added.