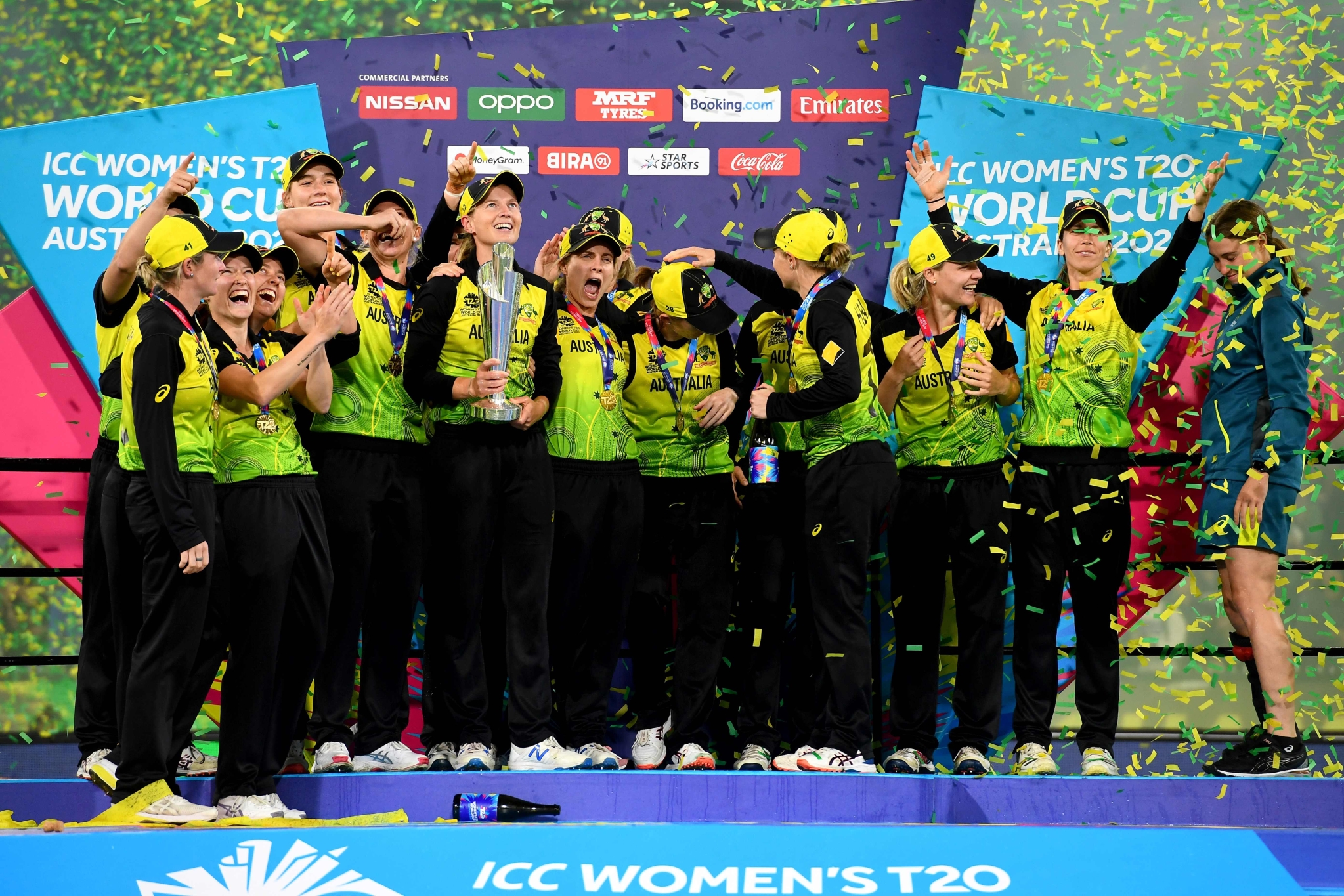 Sana Mir has chosen the Women’s T20 World Cup 2020 final as one of her favourite days in cricket.

“The last big event that I witnessed was a blockbuster and it was the ICC Women’s T20 World Cup Final in Australia last year. It is one of my most favourite days in cricket because it was such a celebration,” wrote Mir in her column for the ICC ahead of the Men’s T20 World Cup.

“There were a record 86,174 people at the MCG, Katy Perry played live, the two teams in the final – India and Australia – were given a guard of honour when they took to the field and we even met tennis legend Billie Jean King.”

Mir, who retired from all forms in 2019, picked Pakistan to do well because of the conditions in the UAE.

“With the conditions in mind, it is hard to look past Pakistan. They know UAE so well of course and became one of the best teams in the world while playing there, so I’m not just following my heart in predicting a good tournament for them. My head says the same thing,” wrote the former Pakistan skipper.

“I like the look of England and the West Indies, while India and New Zealand will always be dangerous too and that’s the beauty of T20 cricket – it’s so open.”

Mir represented Pakistan in over 200 internationals between 2005 and 2019. She wrote that T20 has helped change the way cricket is played.

“It has given us an opportunity to play a different brand of cricket. When I started with Pakistan, we were such a young and inexperienced squad and learning to construct a 50-over game was not easy for us at the international level. But T20 changed that, it helped us to be more attacking.”

“The standard of fielding has also gone through the roof. T20 is so fast, you need fast fielders to make an impact and the standard has never been higher, while the knock-on effect is 50-over and Test cricket has also benefited.”

“T20 cricket is changing how cricket is played - and it is exciting to see. It’s where skills are enhanced and new ideas are formed and that is why I am looking forward to this tournament,” she concluded.