Aussie have to embrace ‘pink ball’, despite doubts: David Warner 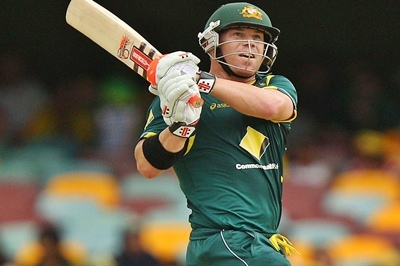 Melbourne : Australian opening batsman David Warner has said his side have to embrace the pink ball revolution despite questioning the need to bring change in the longest format of the game.

Warner asserted he doesn’t understand the reason why powerbrokers are trying to bring the change in the format which was being followed since years.

The vice captain, however, said that his side have to back the concept at the end of the day, News.com.au reported.

Expressing views on his experience with the pink ball, the 29-year-old said that there is a room for improvement with the new ball.

Warner, who doesn’t seem to be a fan of the new ball, admitted that it is quite hard to play the game with the pink ball.

Australia will play a three-match series against West Indies, starting from December 10 in Hobart.