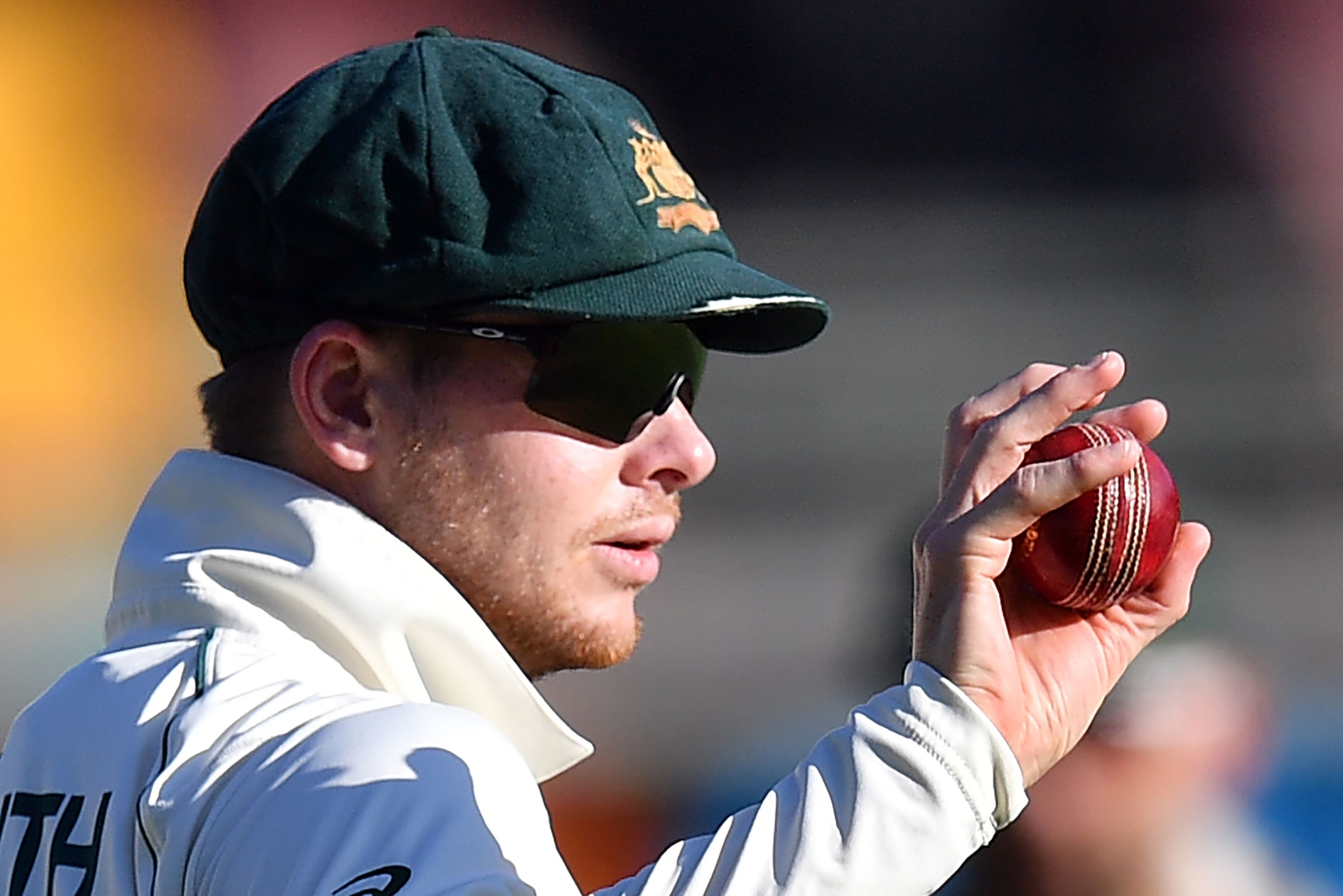 Perth: Australia will field the same team for the third Test in a row when they face New Zealand in sauna-like conditions under lights at Perth -- a first under Tim Paine's captaincy.

Coach Justin Langer has been working hard to mould a steady XI and after thrashing Pakistan in two recent Tests sees no reason to chop and change for a tougher day-night assignment against the Black Caps.

"We've been playing some really good cricket, happy with the way it's going so we're trying to get a consistent team together," Paine told reporters Wednesday.

"And as I touched on after Adelaide (second Test against Pakistan), the great thing is we've got guys that are performing really well.

"That's what we wanted so we're going to go with the same team." That means Mitchell Starc, Pat Cummins and Josh Hazlewood again lead the attack, with James Pattinson and Michael Neser missing out.

Paine suggested that might change for the next two Tests in Melbourne and Sydney, which are closer together.

"But at the moment the three big fellas are fit and firing," he said.

Australia have momentum going into Thursday's game. They have never lost at the new Perth Stadium and have won all six day-night Tests they have played.

That includes at Adelaide earlier this month. In contrast, New Zealand last played a day-night Test nearly two years ago against England in Auckland.