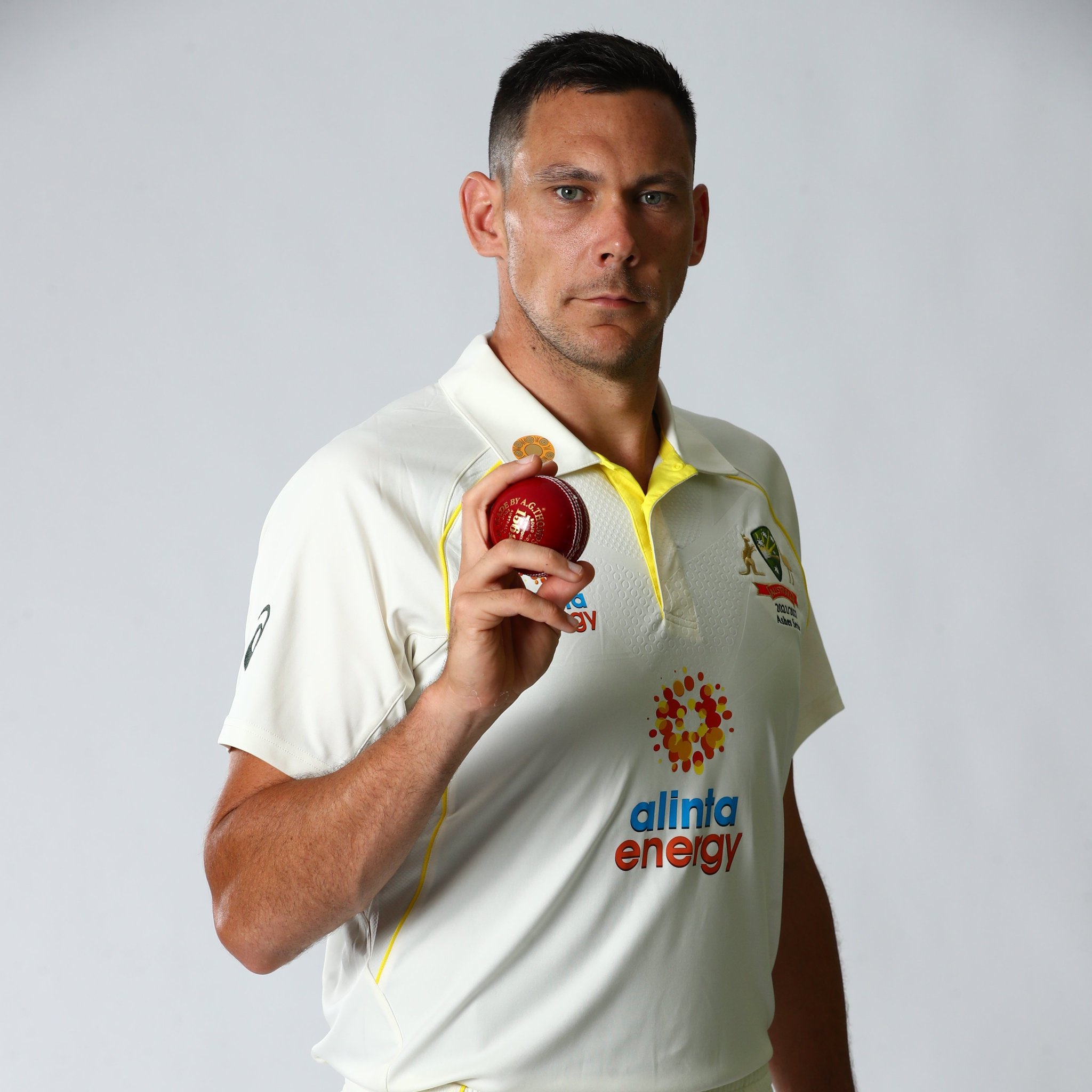 Australia Test captain Pat Cummins confirmed on Saturday that Scott Boland will make his debut in the Boxing Day Test, replacing Jhye Richardson, who has a minor leg injury.

"He was pretty sore. We were umming and ahhing - he had a bowl yesterday but we thought seven days off (before the fourth Test in Sydney) will give him enough rest," Cummins said.

"He's got a small leg injury which is nothing major but we thought rather than risking a long-term injury, we'd give him a week off," he added.

Talking about Boland, Cummins said, "We earmarked him as a chance for here and the SCG in particular, we think his record is really well suited. His record speaks for itself here in domestic cricket.

"Home ground, having someone fresh like him who can perform straightaway were the big factors. He's really excited obviously - it's a dream for him to wear the Baggy Green, packed MCG on Boxing Day, it doesn't get any better," he added.

Australia are 2-0 up in the ongoing Ashes, with three Tests to go.