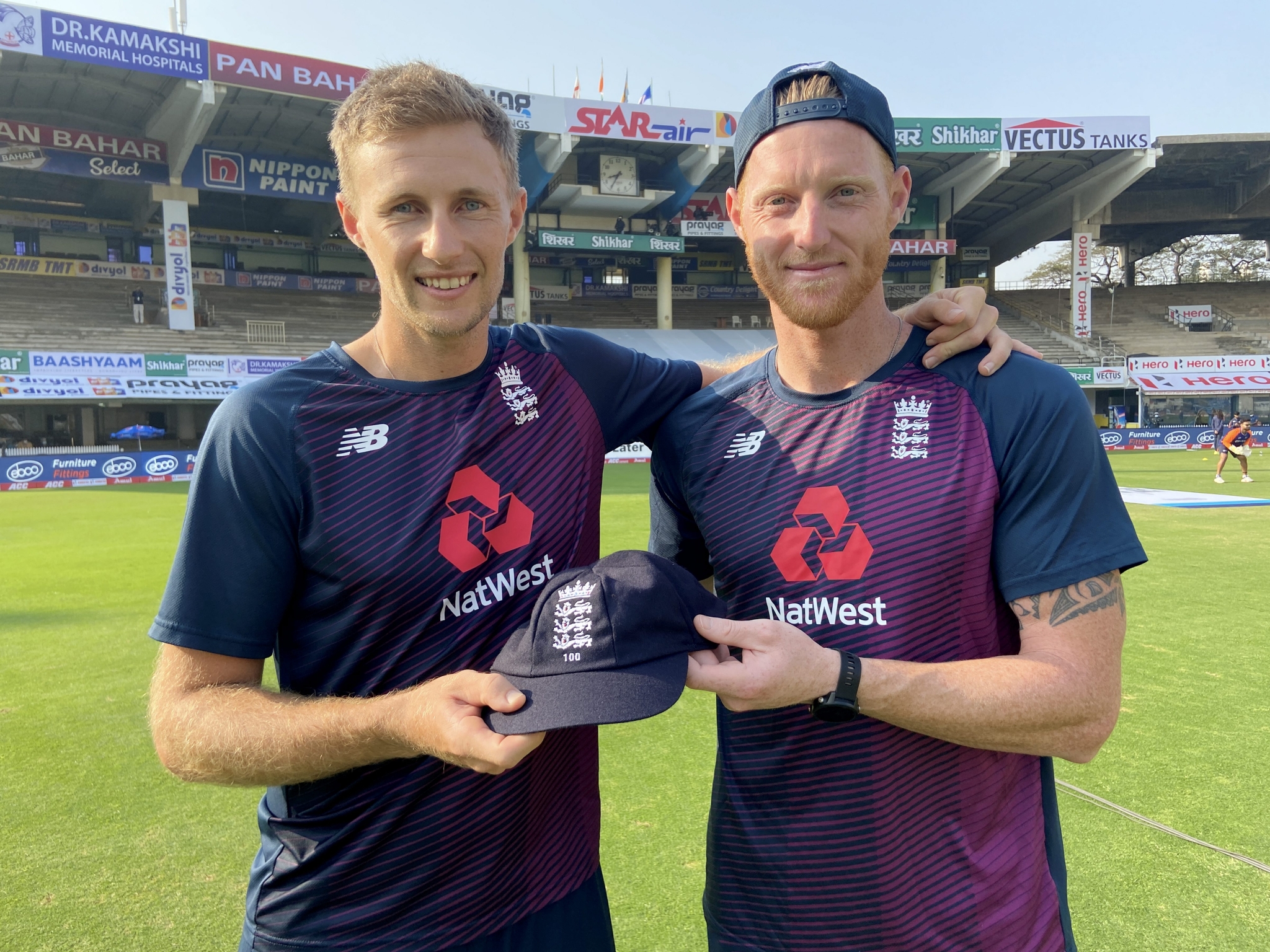 Joe Root, England Test skipper, is hopeful that all-rounder Ben Stokes would be available for the first Ashes Test but also cautioned against pushing him too hard to be ready. England and Australia will lock horns in the five-match Ashes series, beginning December 8 at the Gabba in Brisbane.

"Ben has been fully involved in training the last couple of days. It has been very light, we are just trying to acclimatise as best we can. He's had a bat, a bowl, taken some catches, doing his fielding work slightly separately. It looks like he's on track and it's really exciting. It's managing that excitement and making sure we don't push him too hard so he's ready for the first game," ESPNcricinfo quoted Root as saying on Thursday.

"It's been remarkable to see how far he's come. It looks very promising. He's been brilliant. We've seen him at training, having him back amongst things is always great, so it's really nice to have him back involved," he added.

Things you love to see:

Stokes had last played in the ODI series against Pakistan, and then he had taken some time to look after his mental health. Stokes had undergone a secondary operation on his finger last month, to remove scar tissue.

Root also said that he is grateful to the authorities for giving his squad some leeway in quarantine ahead of the Ashes.

"There are always obvious restrictions within the hotel. All we can do really is live by the guidelines that have been set out. It's not too dissimilar to other things that we've experienced in the past. It's been great, the last couple of days, that we've been able to get out and train and use some of the facilities, so hopefully that can continue and we can keep enjoying that, keep readying ourselves as best we can," said Root.

"The weather is probably the hardest factor. We've had a big thunderstorm this afternoon which interrupted part of our training but everyone's got into things pretty well. We're very lucky to have been looked after like this," he concluded.