Ashes 2021-22: England-born Josh Inglis ready to go for Australia, if given a debut 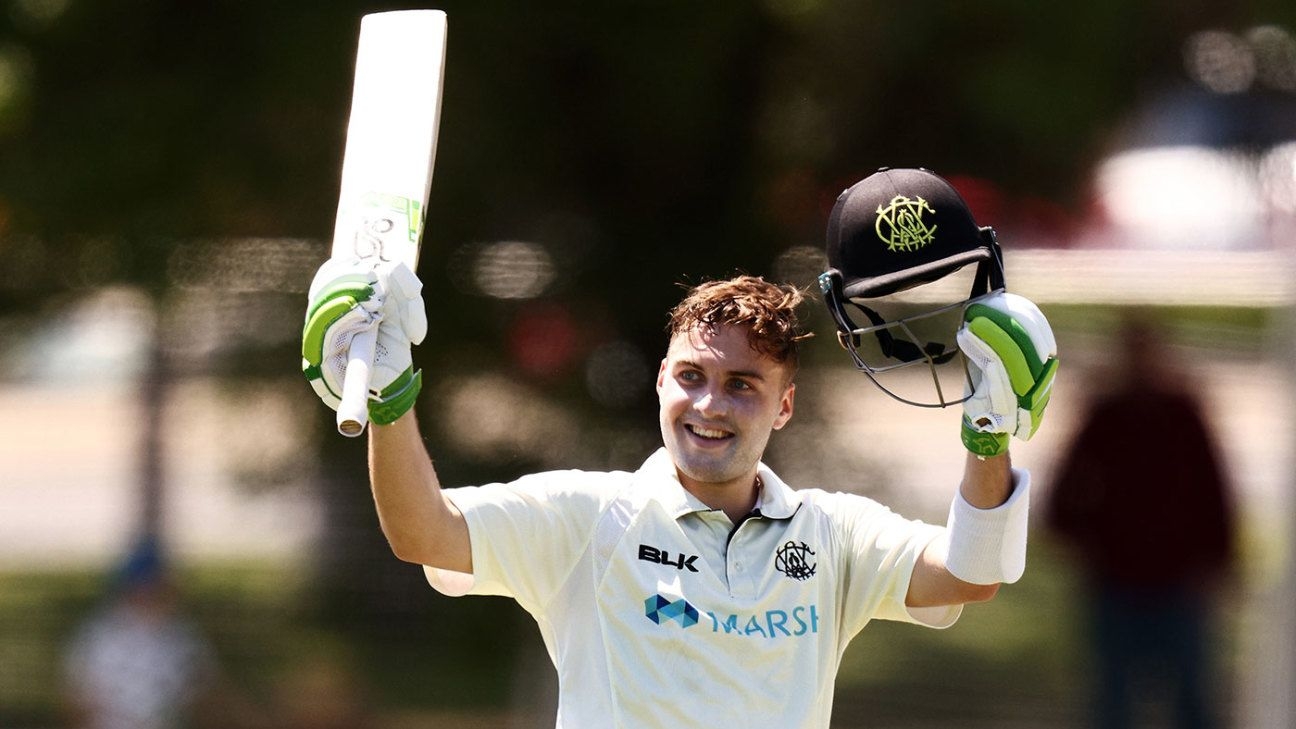 Josh Inglis spent his childhood supporting England, and has vivid recollections of the series in 2005 that ended Australia's dominance of the Ashes. Now he's competing for a spot in Australia's team, and could be in line to make his test debut next week against England.

Uncapped Inglis and veteran Alex Carey will be vying for the wicketkeeping spot vacated by Tim Paine, who quit as Australia's captain on Nov. 19 after media reports emerged that he'd been investigated by Cricket Australia for sending explicit text messages to a female co-worker four years ago. Paine later withdrew from test selection to take time out of the game.

Inglis was born in Leeds but moved in his early teens to Western Australia, where he established himself in the state's cricket system. He averaged 73.12 last season in the Sheffield Shield, Australia's domestic first-class competition, and has some high-profile support for selection.

A big-hitting batter, he was included in the expanded squad for the recent Men's T20 World Cup, but stayed on the sidelines as Australia won the title.

"As a kid obviously growing up in England, I supported England. Obviously that's all changed now," he said on a conference call Monday.

"Once you start building your way up into into professional cricket, it's quite tough to be trying to play for a country and not supporting them. So yeah, that changed pretty quickly."

He expected some banter from his English relatives if he gets picked for Australia but said his family "would obviously still be really proud and happy for me if it were to happen."

"If given the opportunity," he said, "I'm feeling really confident."

Inglis has come out of quarantine, in place in Australia during the COVID-19 pandemic, and will play an an internal trial in Brisbane starting Wednesday, weather permitting. The five-test Ashes series starts at the Gabba on December 8.