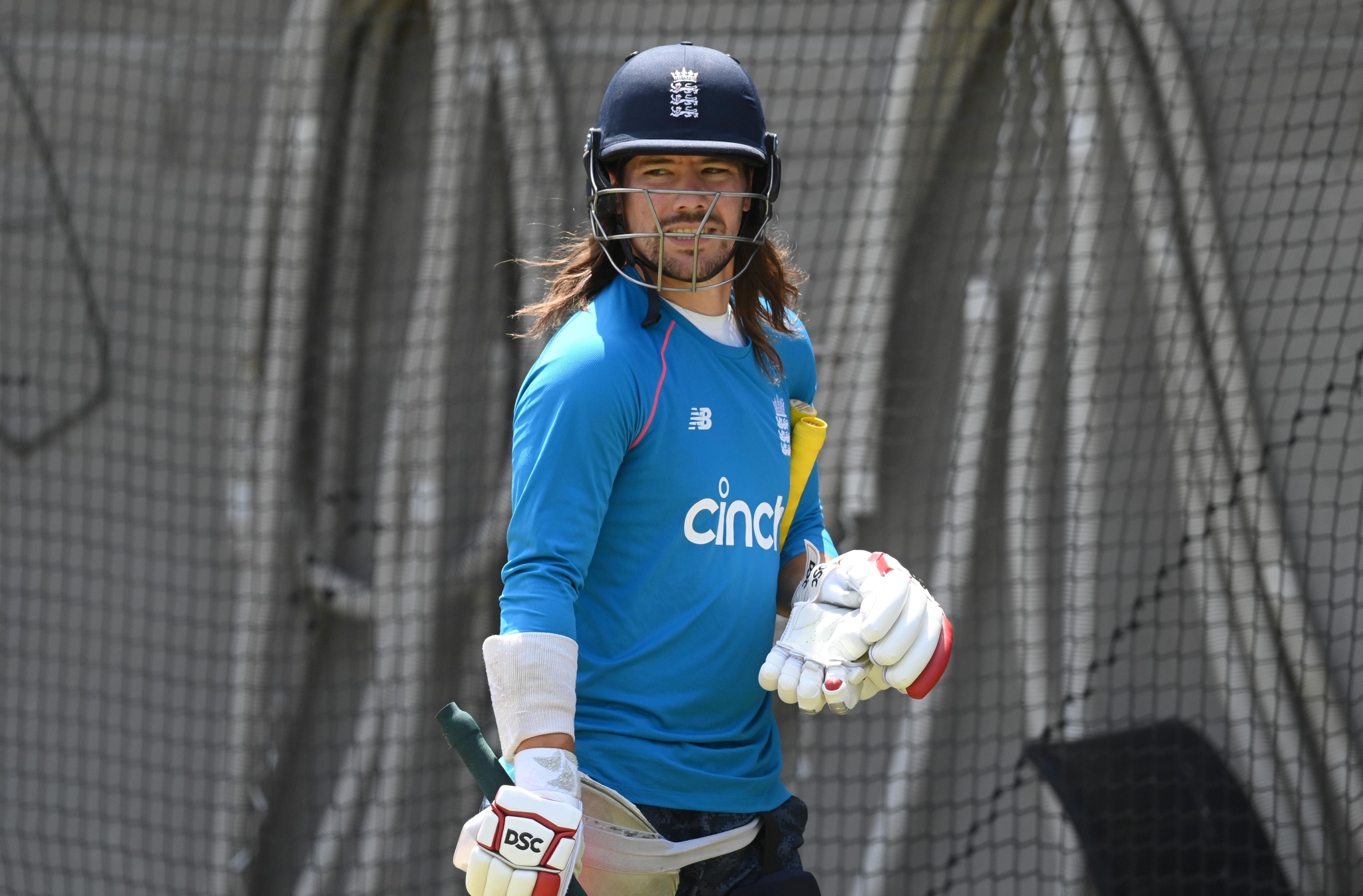 Rory Burns during a practice session for England in the Ashes. | Photo: Twitter

The struggling England team made four changes for the Boxing Day Test from the side that lost the second Ashes Test by 275 runs, bringing in Zak Crawley and Jonny Bairstow as the tourists try to stage a comeback at the MCG after being 0-2 down.

In an indication that the team management is desperate to turn things around, Crawley and Bairstow will be making their first appearances in the series, with the two batters hardly having any match practice in the last six weeks.

While Crawley replaces opener Rory Burns, who has endured a woeful season so far, and will bat alongside Haseeb Hameed, Bairstow is likely to bat at No.6 in place of Ollie Pope, who has been unable to handle Nathan Lyon's spin.

Veteran pace bowler Stuart Broad has been axed following an unimpressive display in the second Test at Adelaide Oval, to pave the way for spinner Jack Leach to return to the side after the mauling he got in the opening Test at The Gabba.

Mark Wood will add extra pace as he replaces Chris Woakes who is a bit sore after the rigours of the Adelaide and Brisbane Tests.

"We have to try and spoil the (Australian) party here on Boxing Day," wicket-keeper Jos Buttler said. "We want to win the series, we want to win a Test match, we are not here just to take part and let 70,000 Aussies enjoy another victory.

"You want to be part of big occasions, and we have picked a team to cope with that and try to deliver for England. Everyone will be ready for the challenge to do what they can to help the team. We are trying to embrace an Aussies Christmas, but it is a massive game for us and everyone is really excited to play at this brilliant venue and a hostile environment to be enjoyed.

"We need to play our best cricket here and we need to do so fast. The reaction to Adelaide has been honest and there are some great mates in that group so we need to use that honesty and find our best form," added Buttler.

An ECB statement said on Friday that, "The Three Lions make four changes for the Boxing Day Test from the side that lost the second Test in Adelaide. Jonny Bairstow, Zak Crawley, Jack Leach and Mark Wood will replace Stuart Broad, Rory Burns, Ollie Pope and Chris Woakes."