"Congratulations dada @SGanguly99 really happy for you and Indian cricket. I am sure under your able leadership Cricket will flourish. Best always," Kumble tweeted.
ANI 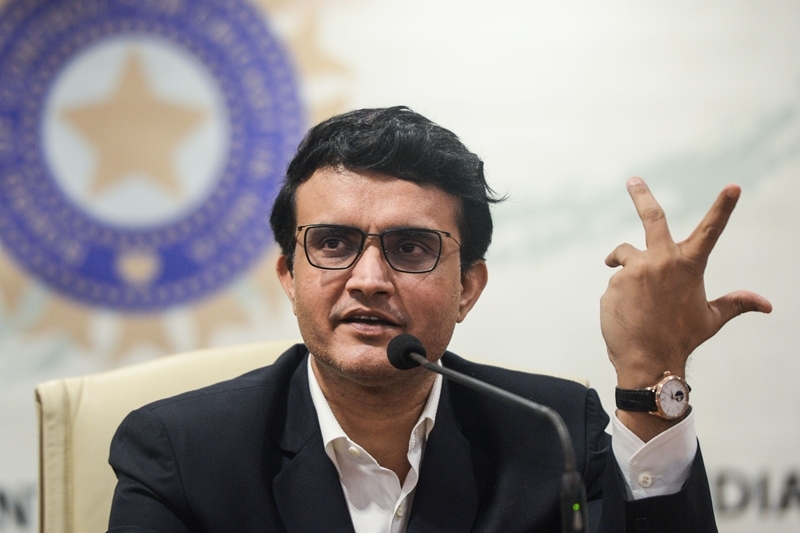 "Congratulations dada @SGanguly99 really happy for you and Indian cricket. I am sure under your able leadership Cricket will flourish. Best always," Kumble tweeted.

Ganguly was elected as the president during the General Body Meeting at the BCCI headquarters. Ganguly was the only candidate to file his nomination for the post and was elected unopposed.

"This makes me so happy. Having learnt from and played with you Dada, I know that you're going to excel at your new role, treat it with utmost sincerity and passion, much like you always did on the field. Congratulations, @SGanguly99 and all the best for the journey ahead," Raina tweeted.

After becoming the BCCI President, Ganguly made bold statements saying that he would lead the BCCI just like he led the Indian cricket team during his playing days.

"It is an honour that I have been asked to take this role by the members when it is a new start for the BCCI. Fortunately or unfortunately, even when I became the captain, it was a similar sort of a situation.

When I captained India for six years, it was a similar situation that things need to be brought back to a place, reforms need to be done and a huge amount of money to be paid to the state associations. It is a completely new start, Ganguly told reporters.

"From that point of view, I find myself very fortunate to be in a position where I can make a change. I will do it the way I know. I will do it in a way that I feel is the best for the BCCI with no compromise on credibility, corruption-free and the same for all BCCI.

He had led India to 21 Test wins and the final of the 2003 World Cup and he has already been an administrator for the Cricket Association of Bengal (CAB).

The southpaw also served in BCCI's technical committee and was also a member of the Cricket Advisory Committee along with Indian greats Sachin Tendulkar and VVS Laxman.