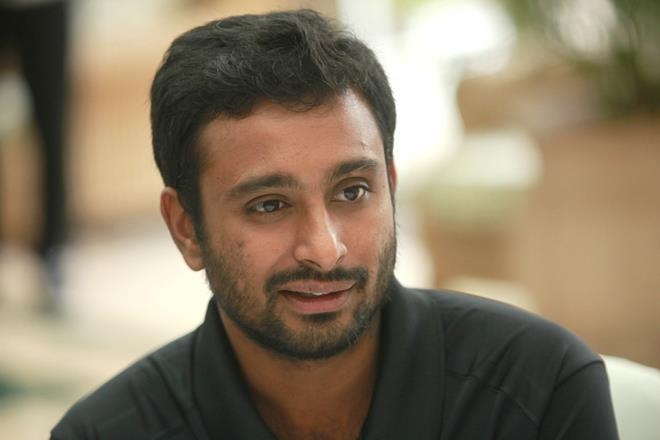 India's 3-dimensional cricketer Ambati Thirupathi Rayudu will be celebrating his 36th birthday this year on Wednesday. Born on September 23, 1985 in Guntur, Andhra Pradesh, the right-handed batsman and right-arm off break bowler has played for Hyderabad in domestic cricket and represented India in various matches.

Rayudu grabbed the selectors' attention at a very young age. At the age of 16, he smashed England bowlers all around the park for a monumental knock of 177 runs. Rayudu then followed that game with a century and double hundred in a single Ranji Trophy match. The right-hander has played 55 ODIs for India and has scored three centuries along with 10 half centuries with a highest score of 124. He has also played six T20 Internationals for India. Rayudu had been part of India's World Cup squad in 2015 but failed to get a game in Australia and New Zealand.

Rayudu announced retirement from all formats of the game following his exclusion from the World Cup squad. Rayudu was disregarded from the initial 15-member squad of Team India for the ICC World Cup 2019. However, after two months after taking ecit from his cricketing career, Ambati Rayudu made a giant U-turn by coming out of retirement. The 34-year-old wrote to the Hyderabad Cricket Association (HCA), saying his decision to retire was an emotional one and that he is available for selection.

As the right-hander turns a year older, here's a look at some of his lesser known facts:

Double century at the age of 17:

Rayudu was 17 years and 55 days when he smashed a double century in the first innings and a hundred in the second inning. The right-hander scored 210 and 159 not-out during the 2002-03 Ranji Trophy encounter between Hyderabad and Andhra Pradesh. 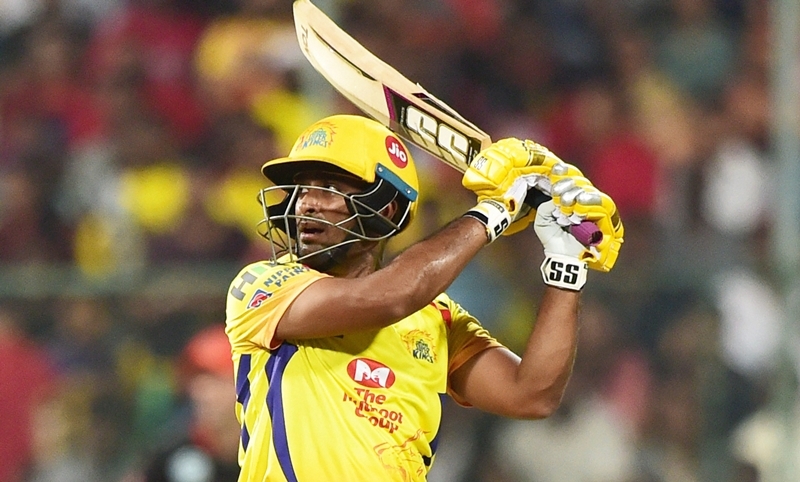 Rayudu was once chased with a stump by Arjun Yadav on the field during a first-class match. The incident occurred in 2005 after Arjun's dismissal when the on-field spat went to such an extent that Arjun attacked Rayudu with a stump and almost hit him.

In a bizarre twist, Rayudu is alleged to have caused MS Dhoni and Chennai Super Kings (CSK) to storm out of a Hyderabad hotel in 2014. To be clearer, Rayudu had prepared home-cooked biryani for Dhoni and co. but the staff at the hotel CSK were staying at did not allow the consumption of outside food. This caused Dhoni to lose his temper (for once!) and cause his entire team to pack out of the hotel to a more accommodating one. 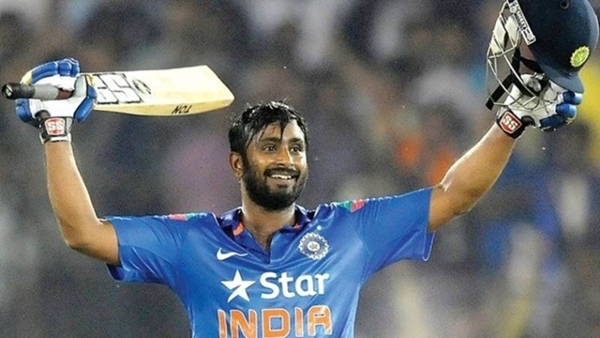 Rayudu was one of the biggest players in the ICL, where he played for Hyderabad Heroes and ICL India XI. He availed of the BCCI amnesty in 2009, following which he was picked up by Mumbai Indians.

Having waited over a decade since his First-Class debut to play for India, Rayudu finally got his ODI debut against Zimbabwe. Playing for a depleted side under Virat Kohli, Rayudu responded by scoring an unbeaten 63 to help India chase down Zimbabwe’s 228 for 7. Rayudu’s fifty was only the 12th instance of an Indian scoring a half-century on ODI debut.

Meanwhile, Ambati Rayudu was hit on the arm by Adam Milne's delivery during the first match of the second leg of Indian Premier League 2021, when Chennai Super Kings faced Mumbai Indians. Speaking to ANI, CSK CEO Kasi Viswanathan said Rayudu's X-ray reports show no fracture and that is a good sign as CSK play their next game on Friday against Royal Challengers Bangalore. 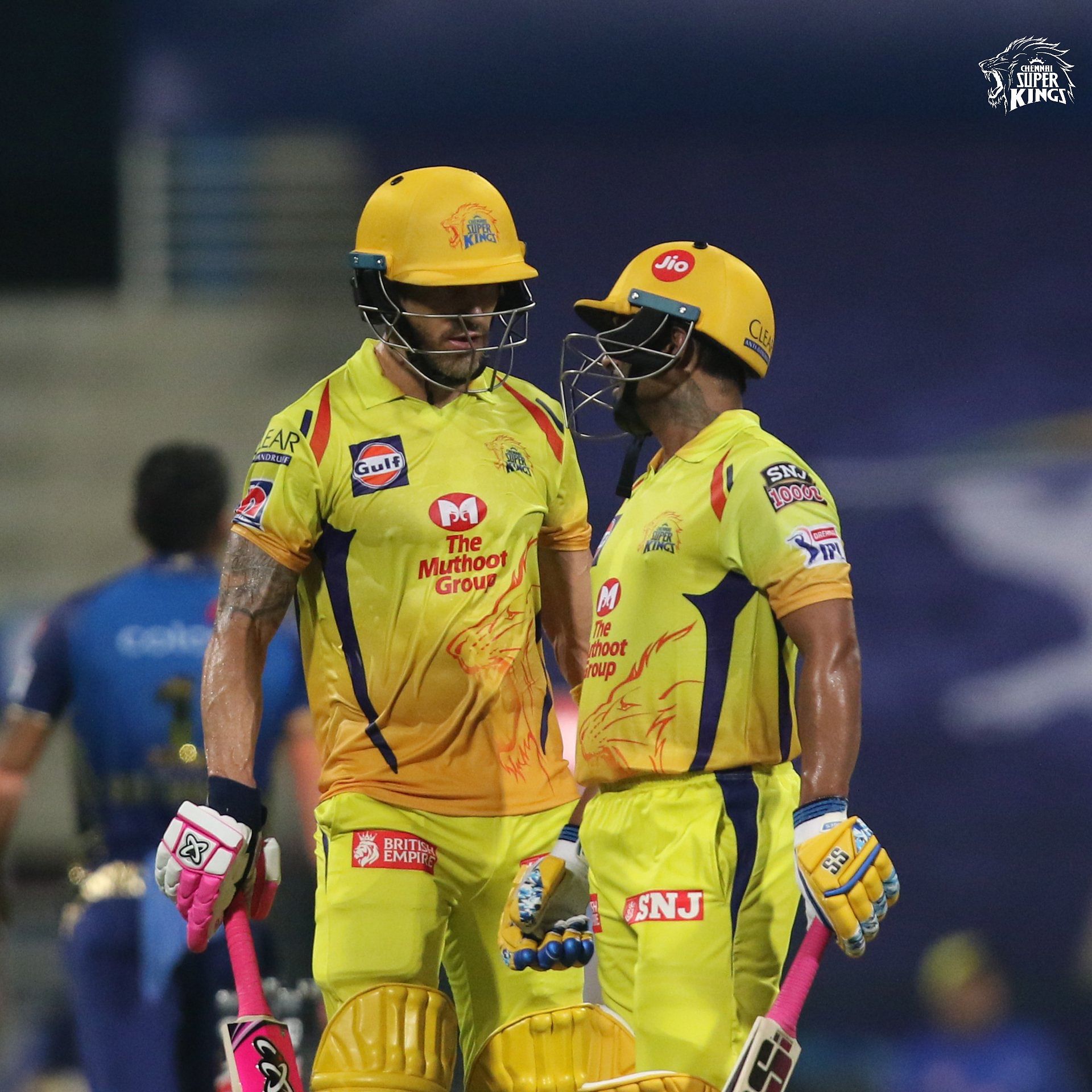