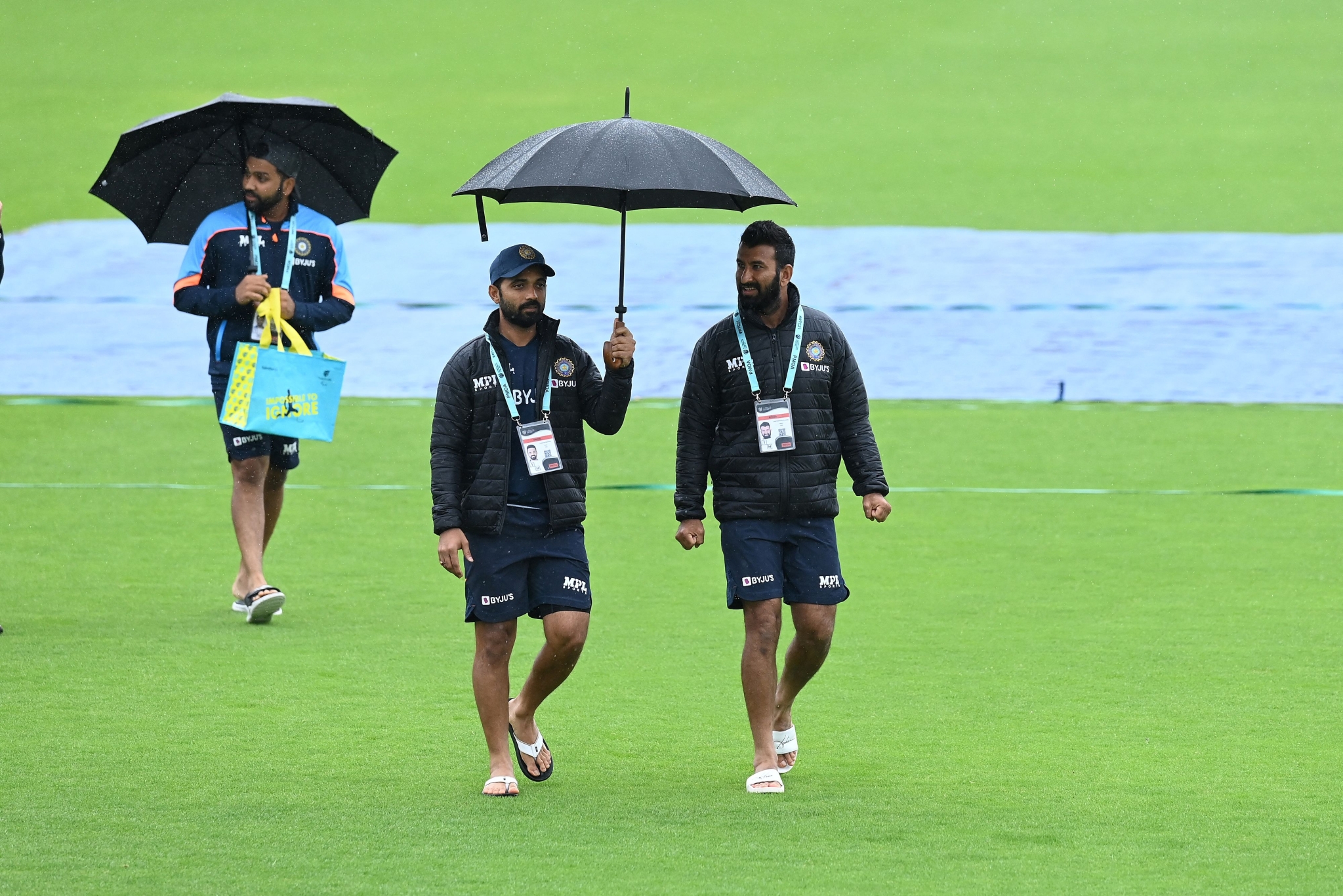 After New Zealand defeated India in the World Test Championship final in June this year, skipper Virat Kohli had lashed out at senior cricketers in his team for their "lack of intent" during the match.

In a post-match press conference, Virat Kohli said: "If you don't put their bowlers under pressure then they have the fitness and the consistency to bowl long spells and keep bowling all day in the same areas and trouble you, and the more momentum you give them, then invariably they get the breakthroughs they want. The mindset has to be to score runs and find ways to score runs. You can't be too worried about getting out because you are [then] bringing the bowler into the game completely."

Kohli did not take names in the presser, however, it was very clear that he was targeting Ajinkya Rahane and Cheteshwar Pujara. In the WTC final, Pujara made 8 off 54 balls in the first innings and 15 off 80 in the second, while Rahane scored 49 off 117 in the first and 15 off 40 in the second. The two senior players were reportedly later pulled up by Kohli in the dressing room.

Meanwhile, according to a report in the New Indian Express, Pujara and Rahane following the incident called up Board of Control for Cricket in India (BCCI) secretary Jay Shah and expressed their reservations over playing under Kohli's captaincy.

Reportedly, it was after this phone call that the BCCI stepped in and sought feedback from a few other players.

Later, Virat Kohli announced his decision to relinquish India's T20 captaincy after the ICC T20 World Cup due to "immense workload". Now, it is also being speculated that a call of his ODI captaincy will also be taken after World Cup.