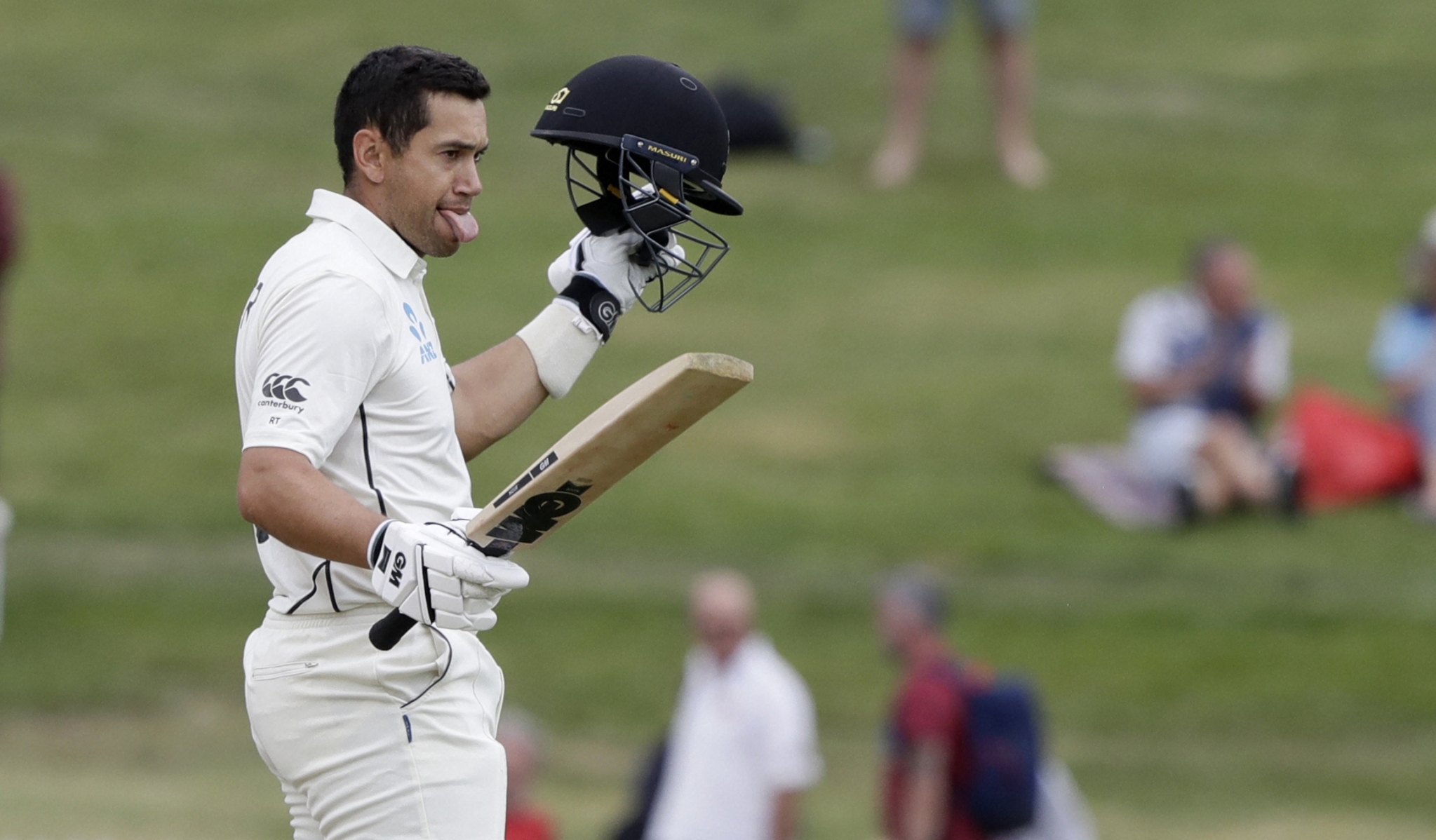 New Zealand batter Ross Taylor thinks any Test side playing against India at home is always going to be an underdog, something which they are aware about. He emphasised on adapting to the conditions becoming an important factor in performing well against a 'formidable' India. New Zealand are yet to win a Test series in India and have managed to win here just twice in 34 occasions.

"Anytime you play India at home, you are going to be the underdog regardless of whether they are number one or where they sit in international cricket at the moment. They are resting a couple of players but are still a formidable side," said Taylor in a virtual interaction on Sunday.

Taylor, who has scored just 382 runs in 15 innings with an average of 25.46 in Tests in India, mentioned playing the hosts at home is the toughest challenge in Test cricket apart from facing Australia in their backyard.

"Definitely going to be a challenge. I don't think there's probably a harder assignment than playing India at home or Australia away. They are the two toughest challenges in Test cricket at the moment. We definitely know that we are the underdogs and will be looking forward to putting a good performance."

Taylor is coming off a long break from the game, having last featured in a competitive match during the inaugural final of the World Test Championship against India at Southampton in June.

Talking about his preparation for the upcoming Test series, Taylor remarked it was a mix of good and annoying.

"Probably bit of both. I have enjoyed spending time at home with the kids. When you are coming to India, you want to play as much cricket as you want to and can as well. Our preparation so far has been fantastic. Been a bit different as no net bowlers have come in. Facing our bowlers as preparation has been the key. Have been lining up to face a lot of spinners. They have bowled a lot of overs. Normally, you get 10-15 net bowlers of spin to practice. Slightly different but it is what it is. Interesting challenge, both on and off the field."

Taylor, who is known for his mastery of playing the slog-sweep, believes he will unfurl the shot if the conditions are good enough to do so.

"It's a way to put pressure on them and score. But at the same time, there is an element of risk in playing as well. You just have to wait and see if the conditions allow. Over here, survival is going to be a big thing where you got to be able to score and put some pressure on them."

"But let's see, Kanpur and Mumbai are two completely different surfaces and will adjust whatever comes our way. You've got to put some pressure back on the bowlers. Hopefully I am given an opportunity that I can bring out the slog-sweep every now and then."