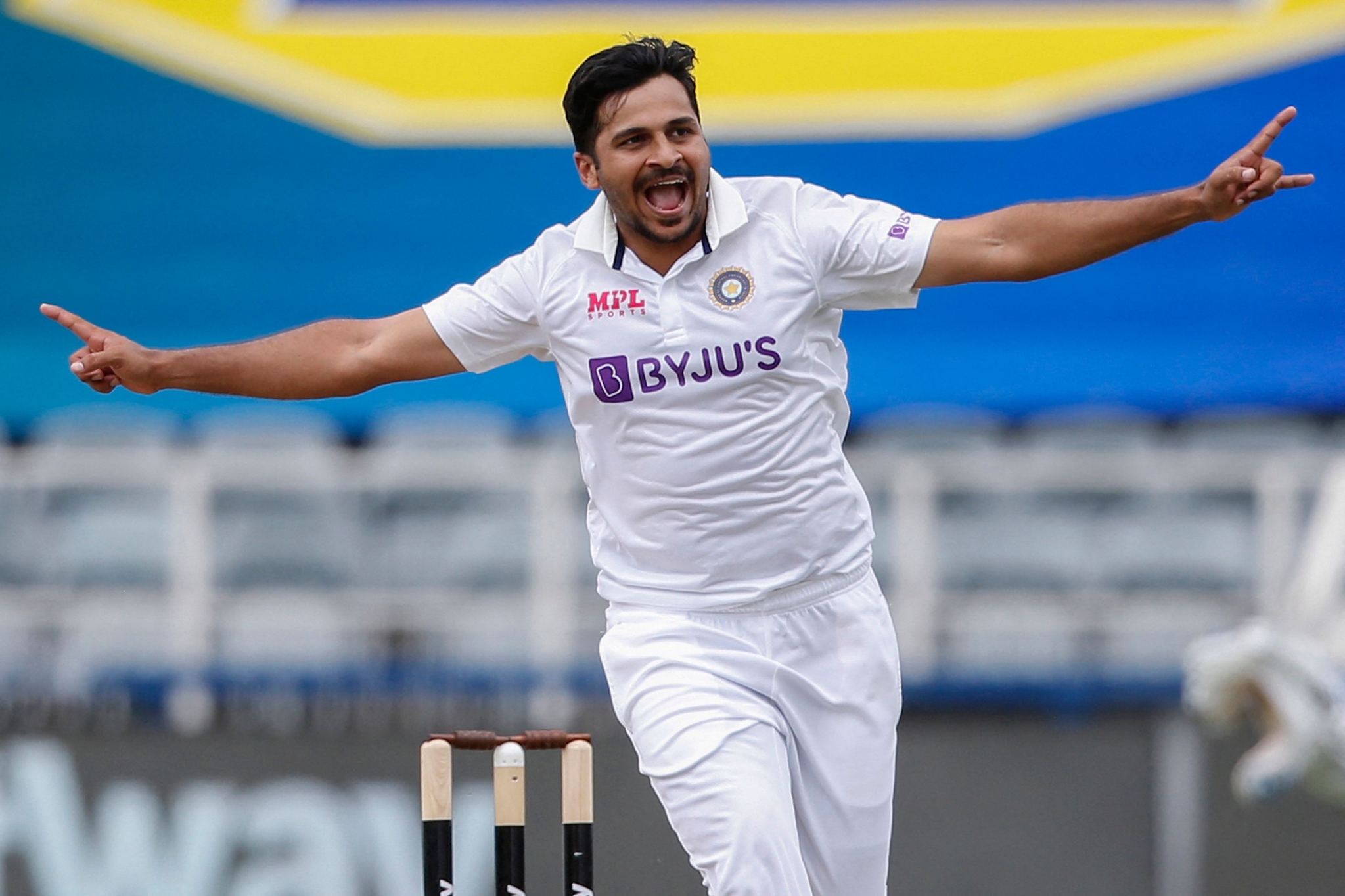 Shardul Thakur picked up a maiden five-wicket haul as India bowled out South Africa for 229 in their first innings on the second day of the second Test in Johannesburg on Tuesday. Thakur ran through the hosts' batting line-up with figures of 7 for 61.

Here are five things you should know about the all-rounder:

Moved from Palghar to Boisar only to play season-ball cricket

Shardul’s family lived in Palghar but as there were no schools in Palghar that played cricket with the season ball, his family decided to shift to Boisar so that he could play cricket at TVM School, Boisar.

Apart from this, he also travelled all the way from Palghar to the maidaans of Mumbai regularly just to play cricket.

His early claim to fame was when he hit 6 sixes from 6 balls while representing Swami Vivekanand International School, Borivali.

Didn’t have a great start to First-Class cricket

In November 2012, he made his First-class debut for Mumbai against Rajasthan at Jaipur in the 2012–13 Ranji Trophy. He did not have a good start to his career as he took four wickets at a bowling average of 82 from his first four games.

Was influential in Mumbai winning their 41st Ranji Trophy title

Became the 2nd cricketer to wear the No. 10 jersey after Sachin Tendulkar

Shardul Thakur, who made his One Day International (ODI) debut against Sri Lanka on August 31, 2017, was subject to many controversial comments on socia media after he was given the No. 10 jersey, previously worn by batting maestro Sachin Tendulkar.

He later changed his jersey number to 54 due to the controversy and the BCCI later that year retired Tendulkar’s No. 10 jersey.

Was instrumental in India’s win at the Gabba

You cannot talk about India’s stunning victory Down Under at the Gabba and not mention Shardul Thakur. Making his return to the Test side after a two-year gap and playing only his second match, Thakur scored a vital 67 in a123-run partnership alongside Washington Sundar.

He also managed to bag 7 wickets in the match that India won by three wickets.