3 of the best players in T10 cricket 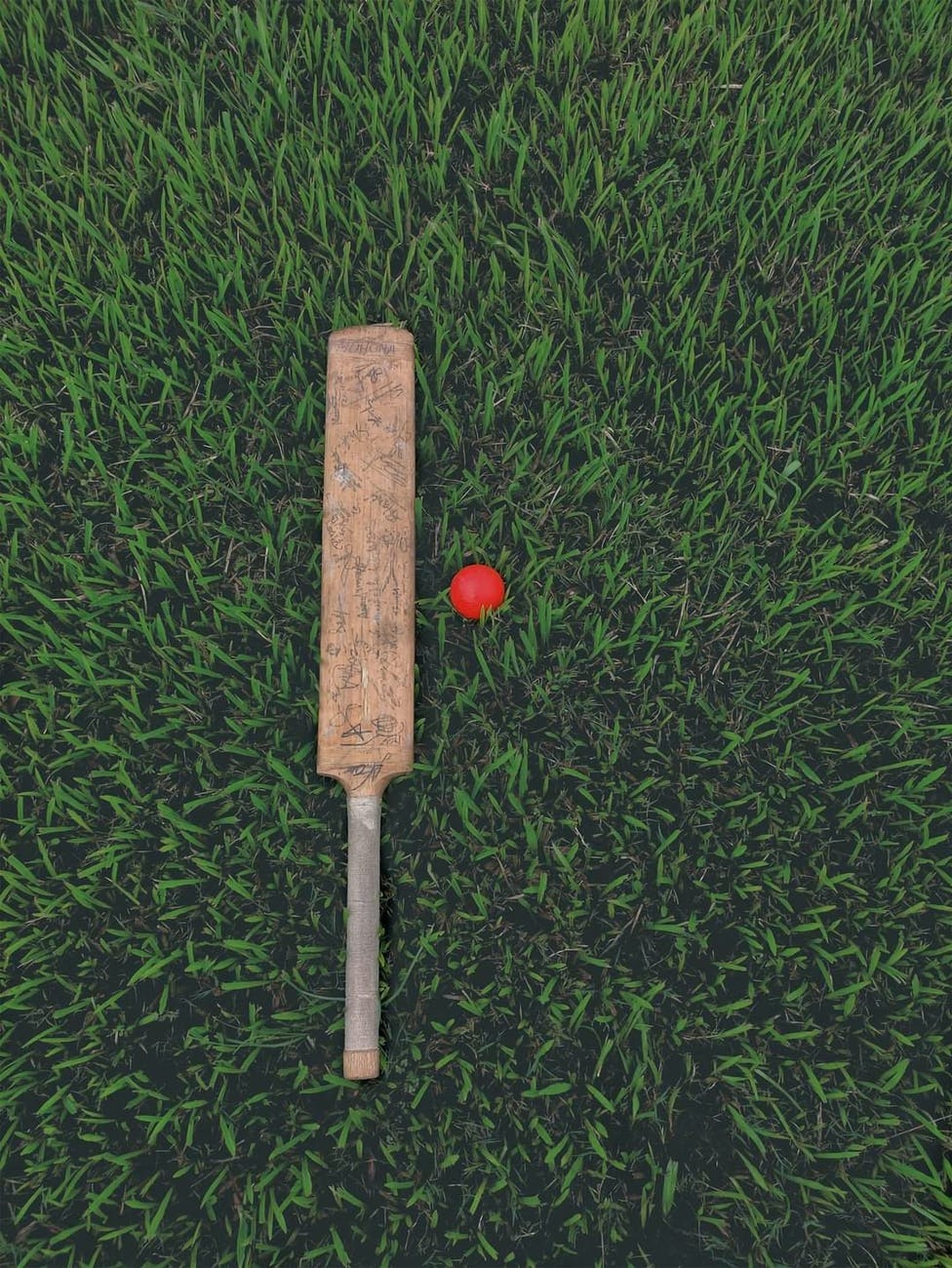 T10 Cricket or Ten Ten Cricket is a short form of cricket where two teams play a single innings. It’s restricted to 10 overs per side with the game lasting a maximum of 90 minutes. T10 cricket is a relatively new form of the beloved game - the first competition took place in December 2017 and in May 2020 the International Cricket Council officially sanctioned the league. T10 cricket was met with a lot of backlash during the first few seasons as critics claimed it was going to ruin the sport, but T10 has gradually gained acceptance from some critics and has a loyal following of its own. With the 2021 league drawing to a close, now seems like a great time to talk about some of the best players in the European T10 League.

Jamie Overton is one of cricket’s biggest breakout stars. He was brought into the England squad for the ODI series against Australia at the end of 2013, aged just 19. At the time he only had 13 List A games behind him and although he didn’t play it was obvious that he’d made a strong impression on the bowling coach.

With an impressive track record behind him, Jamie Overton went on to impress at Abu Dhabi T10 and has made it clear that his career is still going strong nearly a decade later.

Playing on the Delhi Bulls team, Ravi Bopara has made a strong impression as one to watch. Originally a top-order batsman, Bopara developed his bowling skills to become a brilliant all-rounder. Having been playing since 2002 he’s a more established name in the world of cricket, but his performance was still impressive.

Ravi Bopara impressed fans throughout the league with 3 incredible opening games and managing 37 not out from the 15 balls as the Bulls beat Qalandars by 9 wickets in their final group game.

Paul Stirling was another excellent addition to the T10 League. Having played for Ireland since 2008, Stirling joined the T10 league in 2018 and has consistently impressed.

Despite Paul Stirling being a relatively old hat in the world of cricket, his performance continues to be nothing short of miraculous.

When T10 was first announced, cricket fans and journalists alike were mostly against the new league. Headlines claimed that the organisers were ruining the game and would lead to traditional cricket being phased out. Thankfully, both competitions have been able to coexist and T10 has continued to delight fans with its consistent action and nail-biting matches. For those that are interested in following the European series T10, they’ll be glad to know that there are plenty of options online. It’s possible to bet on the outcome of any of these matches, so if you’re interested in having a flutter then keeping on top of T10 cricket news is a must. Betting odds can change quickly, so if you want to give yourself the best possible chance of having a successful bet knowing what is happening throughout the sporting world is essential – otherwise, how can you be confident that the best you’re placing is the most appropriate one?