23 important IPL records you must know about 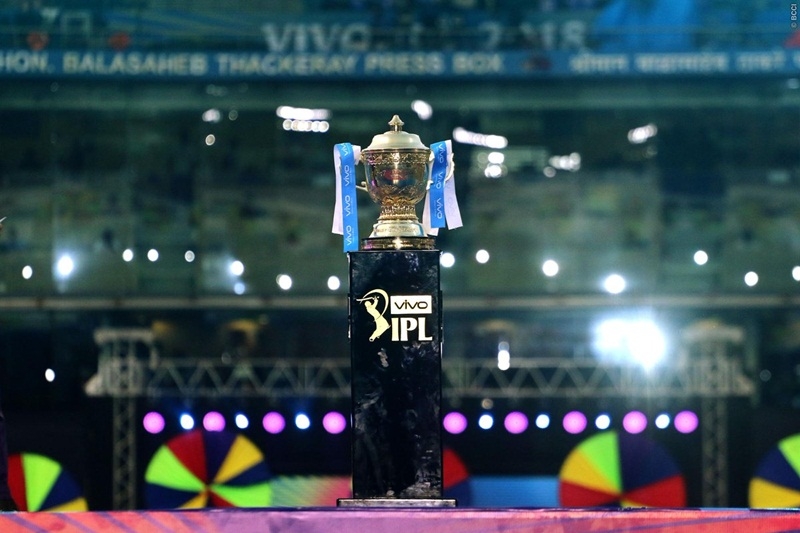 The IPL fever is going to take fans in festive mood of cricket with its 12th edition, starting from March 23, 2019. After the recent auctions, many faces in teams will be changed. All the eight teams will fight for the IPL crown with the first match between Royal Challengers Bangalore and Chennai Super Kings. IPL tournaments reach new heights with every season. IPL is a tournament popular for many records, which are made and broken during every season. Here, we look at some of the popular records in the history of IPL tournaments.

Most runs
Suresh Raina is the leading run-scorer at present with 4985 runs. He is star player of Chennai Super Kings and one of most consistent player in the course of IPL history.

Most sixes
Chris Gayle has also smashed most number of sixes in IPL. He has smashed 292 maximums, most than any other player. Notably, Gayle leads with more than 100 sixes from the 2nd player in this list, which is AB de Villiers with 186 sixes.

Most fours
Gautam Gambhir may have retired from cricket but his name is still appears while talking about most number of fours in IPL. Gambhir has hit 491 fours in IPL so far and is far ahead than the second on this list, Shikhar Dhawan (460).

Highest partnership
Virat Kohli and AB De Villiers once scored 229 runs together in a match against Gujarat Lions in 2016 edition, which is the highest standing partnership till now.

Most wickets – Lasith Malinga has the most number of wickets in IPL seasons so far. Malinga was not part of IPL in 2008 and 2018 editions, still he is leading wicket taker with 154 wickets in 110 matches.

Best bowling economy
Sunil Narine has been the most economical bowler in IPL with economy rate of 6.53.

Most maiden overs
Praveen Kumar has bowled most number of maiden overs in IPL which is 14. He is followed by Irfan Pathan (10).

Most runs conceded in an innings

Basil Thampi of Sunrisers Hyderabad conceded 70 runs of his four overs in a match against RCB in 2018 edition. This is the most number of runs conceded by a bowler in an innings.

Most number of hat tricks
Spinner Amit Mishra has bagged hat trick three times, most for any bowler. He has clinched the achievement in 2008, 2011 and 2013.

Royal Challengers Bangalore put up 263/5 on scoreboard against Pune Warriors in IPL 2013, which has been the highest-ever total registered by any team. The second-highest score 248/3 was also scored by RCB during match against Gujrat Lions in 2016.

Chennai Super Kings can be called as most successful team in IPL in case of win percentage as it has more than 60 per cent of its matches. CSK has a win percentage of 61.07, with 91 wins and 57 defeats in 150 matches.

Most wins
Mumbai Indians have won 97 matches, which is the most number of wins by any team.

Most defeats
Delhi Daredevils (now Delhi Capitals) has lost 91 matches, most by any team.

Most matches
Along with runs, Suresh Raina also leads for playing most number of matches. Part of every season since tournament’s inception in 2008, Raina has played a total of 176 matches.

Most catches
With 95 catches, Suresh Raina has caught most number of catches in IPL.

Most stumpings
MS Dhoni has achieved most number of stumping in IPL. He is leading with 33 stumpings so far.

Most dismissals
Wicket keeper Dinesh Karthik has most dismissals to his name which is 124. This includes 94 catches and 30 stumpings. He is closely followed by MS Dhoni (116).