Cricket South Africa (CSA) has come out in support of the family of Mondli Khumalo, the 20-year-old bowler who was brutally assaulted in the United Kingdom in the early hours of Sunday morning, which left him in a coma.

Khumalo remains in a coma but is in a stable condition after his third surgery on Wednesday at Southmead Hospital after he was attacked during the early hours of Sunday morning (May 29) near the Dragon Rise Pub in Bridgwater.

A 27-year-old man has been arrested on suspicion of causing grievous bodily harm however has been released under investigation.

Sources close to Mondli told local media that the surgery was to remove a blood clot from his brain which had seemingly caused high blood pressure.

The CSA, in cooperation with KZN Cricket Inland, has engaged the Department of Sport, Arts and Culture to facilitate passports for the Khumalo family to travel to Bridgwater to be with Mondli. Following this intervention, the passports were issued to the family on Wednesday. The visa process should be concluded on Thursday (June 2).

Commenting on the progress so far, CSA Chief Executive Officer, Pholetsi Moseki said: "CSA is deeply saddened by the unfortunate assault inflicted on Mondli, who has been a shining star in the CSA U19 setup. We share in the Khumalo family's pain and anguish and have consequently dedicated senior officials to offer whatever support that might be required by the Khumalo family.

"So far collaboration with KZN Cricket Inland and various stakeholders has yielded positive results, which will hopefully lighten the Khumalo family's challenges at this difficult time. In the meanwhile, we are encouraged that Mondli is now stable, following emergency surgery. CSA calls on South Africans to pray for Mondli's speedy recovery and thanks all those who came forward for support," he was quoted as saying in a release on Thursday. 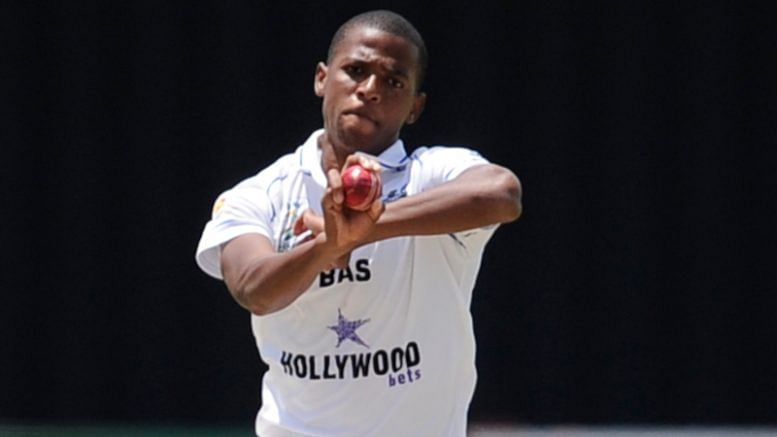