The showpiece junior tournament, which started on November 25, had remained incident-free till Friday
Agencies 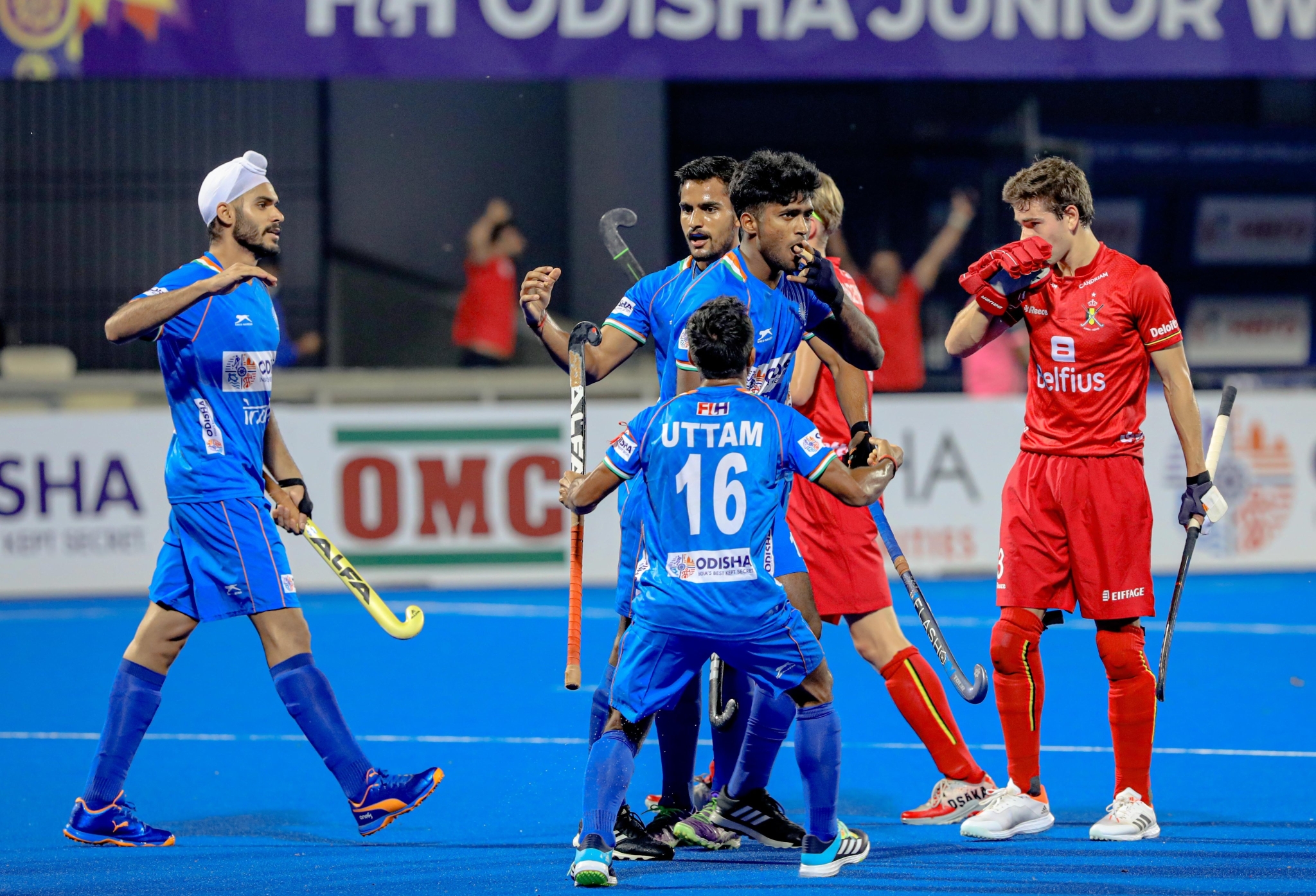 Covid-19 hit the ongoing FIH Junior Hockey World Cup in Bhubaneswar after an incident-free week with one positive case being reported on Friday.

Despite being held inside a bio-bubble and all media persons covering the event subjected to RT-PCR tests every 48 hours, one person, who has been accessing the media centre at the Kalinga Stadium, tested positive in RT-PCR test conducted on Thursday.

According to a member of the local organising committee, the person who tested positive is a social media team member of Department of Sports and Youth Services (DSYS), Odisha government.

The development created a sort of panic among the organisers, who made it mandatory for the journalists covering the event to undergo RT-PCR test on Friday, failing which they would be barred from entering the media centre.

"RT-PCR test is mandatory for all today who want to access the media centre and cover the rest of the tournament. It is being conducted every 48 hours but has been made compulsory after a member of DSYS social media team tested positive," the local official said.

The showpiece junior tournament, which started on November 25, had remained incident-free till Friday's case.

While the Junior World Cup is being held inside a bubble without any spectators, media persons have been allowed to attend the event under strict Covid-19 safety protocols.

Despite being held behind closed doors, all matches involving India have seen crowd turning up to watch them. Around 3,000 spectators attended the home team's quarterfinal win against Belgium on Wednesday.

"...audience mostly are the sports hostel students or staff or coaches etc. Some would have come with families. Some families are also staying in the stadium campus itself. There are at least 70-90 family members of Indian team players," State Information Officer Sujit Ranjan Swain said in a statement while explaining crowd turning up during India matches.

"Some Hockey India delegates with families, some sponsors, some former hockey players and their families are also there. DSYS accredited card holders involved in organising the event are more than 700," he added.

The pandemic had affected the Junior World Cup even before it began with Australia, New Zealand and England pulling out of the tournament due to different Covid-related reasons.

Defending champions India play six-time winners Germany, while Argentina are up against France in the semifinals to be played later on Friday.

The tournament ends on Sunday. 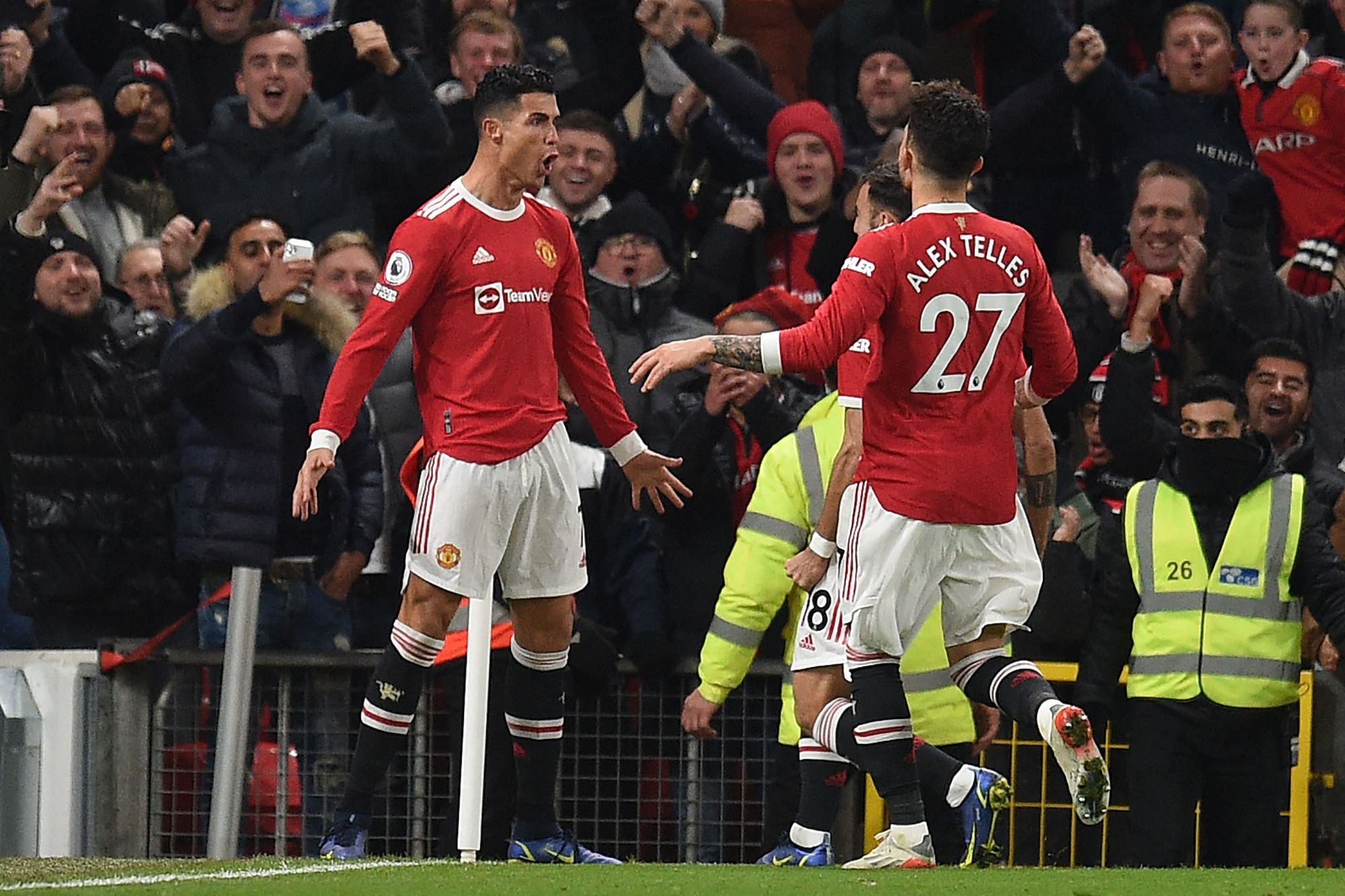