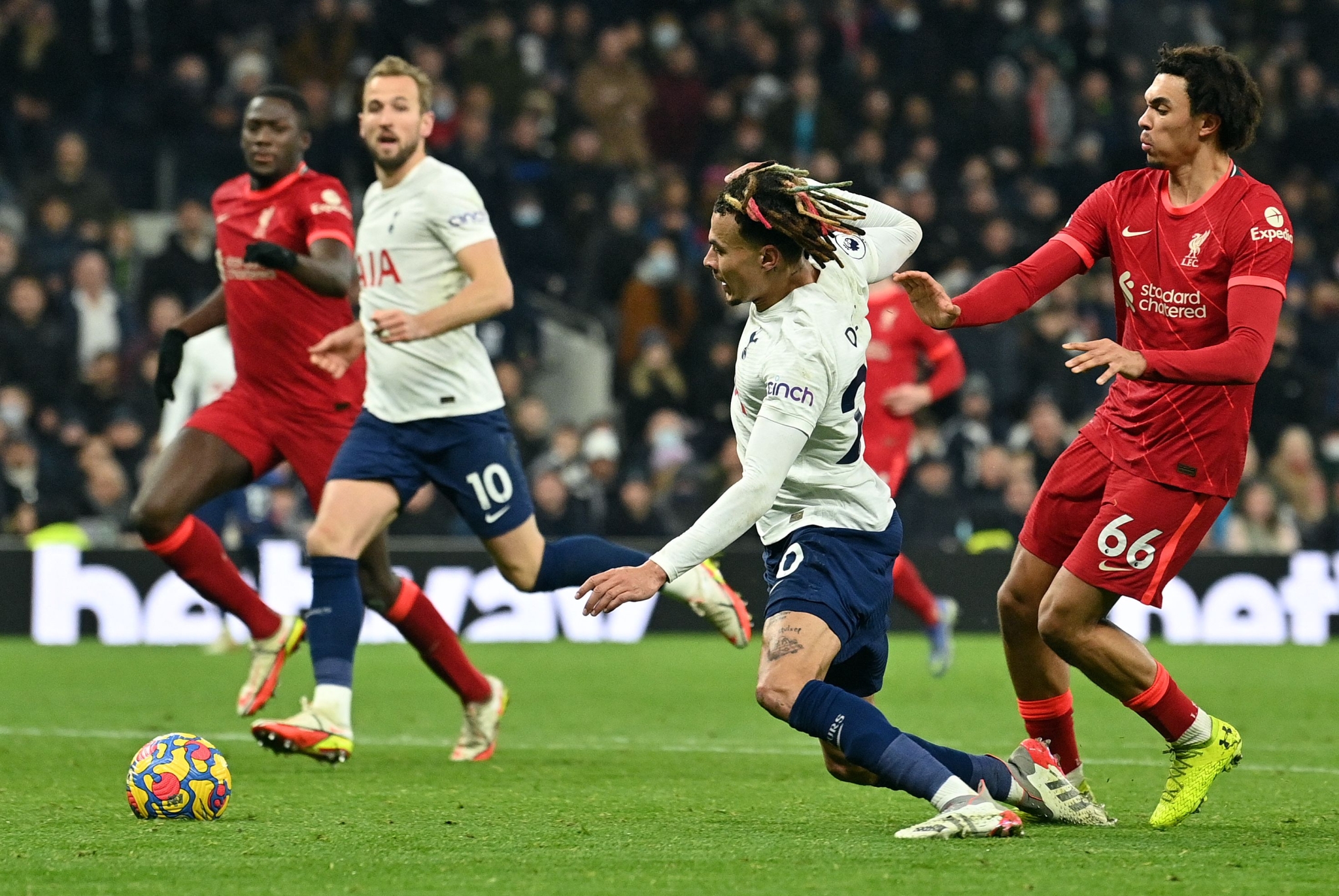 Coronavirus cases across players and staff in the Premier League hit another high in the last week, more than doubling from 42 to 90 | Photo: AFP

Premier League clubs decided against pausing the season despite 10 fixtures being postponed in the previous week due to the most widespread coronavirus outbreaks to date across squads.

While more than 90% of players in the Italian and Spanish leagues have been fully vaccinated, the Premier League disclosed that only 77% of its players had received two doses. In its first update on vaccine take-up in two months, the league also said 16% of players had not received even a single dose.

Coronavirus cases across players and staff hit another high in the last week, more than doubling from 42 to 90. It reflects a spike in infections across Britain — up some 60% in the last week — with more than 90,000 daily cases reported in three of the last four days.

Premier League clubs met virtually on Monday after six of the weekend’s 10 games were called off.

“While recognizing a number of clubs are experiencing Covid-19 outbreaks and challenges,” the league said after the call, “it is the league's collective intention to continue the current fixture schedule where safely possible.

“The health and wellbeing of all concerned remains our priority and the league will continue to monitor and reflect public health guidance, always proceeding with caution.”

Due to the looming fixture congestion to play postponed games, it was announced Monday that plans for replays in the third and fourth rounds of the FA Cup have been scrapped.

The league has urged players to get vaccinated to avoid squads being depleted and games called off due to coronavirus cases.

“The league continues to work with clubs to encourage vaccination among players and club staff,” the Premier League said in a statement.

Wolverhampton is a rare case in England of a team saying its squad is all vaccinated with booster shots received at its Molineux stadium after Sunday's 0-0 draw against Chelsea.

“Everyone in our building is fully vaccinated, which is the right thing to do, especially with the increase in positive cases in the Premier League and wider society,” Wolves manager Bruno Lage said.

“We have a responsibility to keep ourselves and others safe, so when the players and staff were offered the booster jab, it was a simple decision for us, and it was great to do it together after the game.”

The British government hopes vaccine boosters will offer more protection against the highly transmissible omicron variant, as the data suggests, and has set a goal of offering everyone 18 and up an extra shot by the end of December.

More than 900,000 booster shots were delivered on Sunday, as football stadiums, shopping centers and cathedrals were turned into temporary inoculation clinics.

People in England who have not been fully vaccinated have to self-isolate for 10 days if they are deemed a close contact of someone who had tested positive. Someone in that situation who has received at least two vaccine doses would only have to undergo daily virus testing - allowing a soccer player to keep playing.

Wales has become the first nation in the UK to decide to shut spectators out of stadiums again from Sunday, as was the case for most of last season. 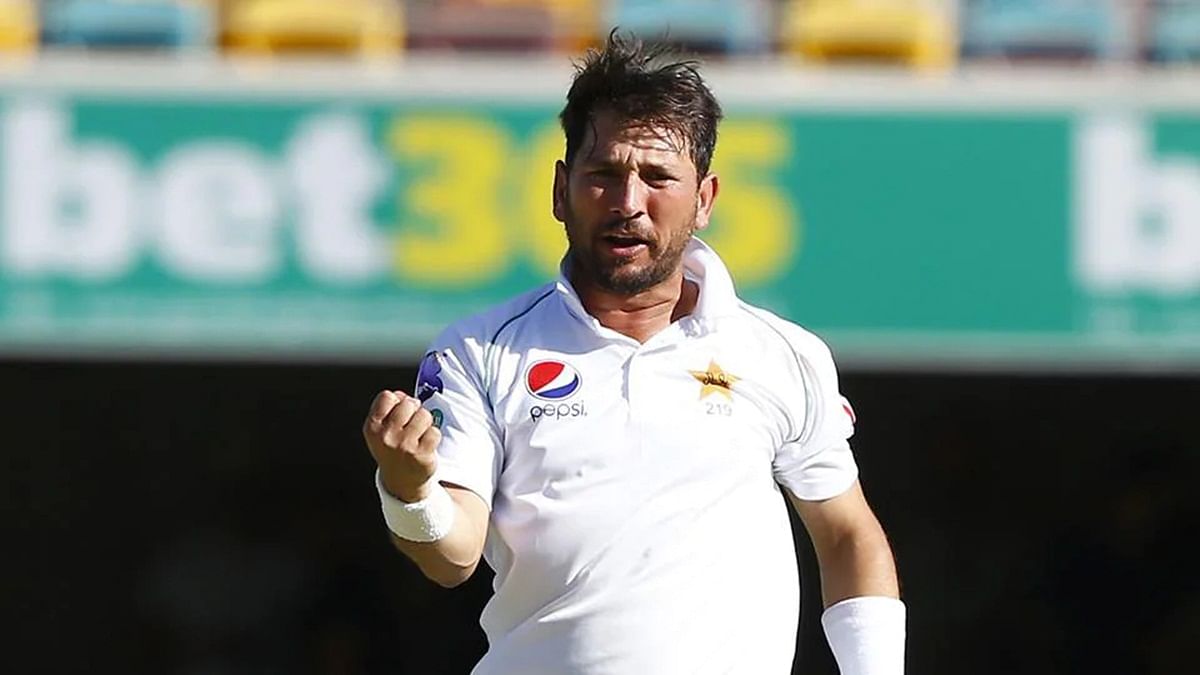