Days after a fake IPL tournament was busted in Gujarat, a similar T20 competition was reportedly unearthed by the Uttar Pradesh Police in Hapur.

According to a report in Times Now, the fake tournament—Big Bash Punjab T20 League—was being held as a cover for an international betting racket.

It was discovered that the organisers had created a YouTube channel to live stream the matches from the Hapur district.

Local players featuring in the tournament were introduced as Ranji players and were paid a sum of Rs 30-40 thousand per match while the organisers placed hefty bets.

An app called Cric Heroes was being used by the Russian associates of the organisers to place bets. The bets were invited from various countries around the world.

The Hapur Police arrested a couple of accused names Shabbu Ahmed from Meerut and Rishabh Kumar from Gwalior while seizing the equipments used for the live streaming of the matches.

The matches were held at Sudha Cricket ground in Meerut where the tournament was being held for four days before they were arrested in Hapur.

Earlier, police busted a gang conducting a fake T20 cricket tournament here in Gujarat to take bets from Russian bookies by live streaming the matches and arrested four of its members, an official said. 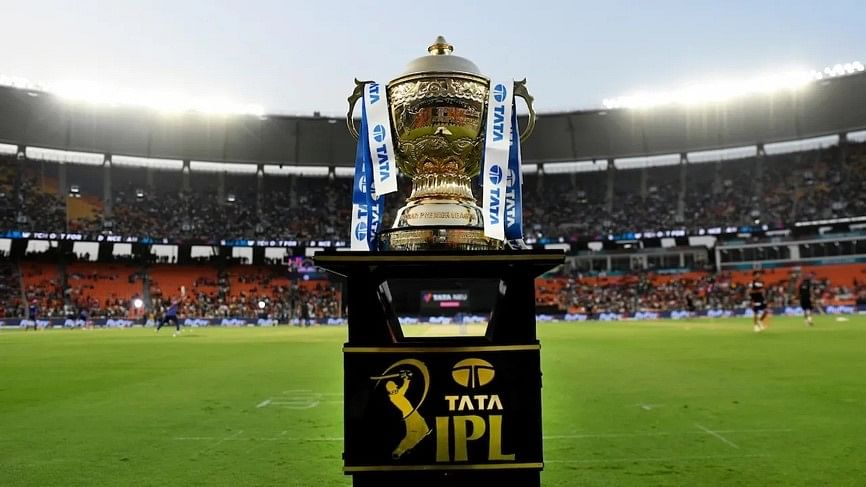