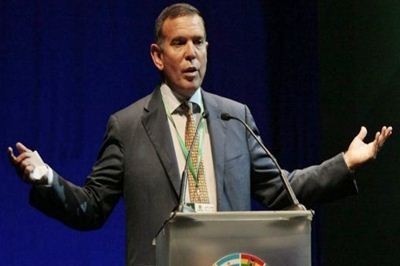 The 57-year-old Paraguayan was among 16 people indicted by the US justice department on Thursday for allegedly accepting bribes for marketing and media rights, reports Xinhua.

Media reports on Monday said Napout changed his mind about resisting extradition on advice from his lawyers.

Alfredo Hawit, the president of the North, Central America and Caribbean Confederation (CONCACAF), was also named in last week’s indictment.

Both Napout and Hawit were immediately suspended for 90 days by the ethics committee of world football’s governing body FIFA.

The Zurich-based entity has been rocked by allegations of fraud, bribery and money laundering since Swiss police arrested seven top football officials in May.

In June, FIFA president Sepp Blatter announced he would resign, just days after he was re-elected to a fifth term.

Blatter has also been suspended by the ethics committee, as has FIFA secretary general Jerome Valcke and European football chief Michel Platini. All have denied any wrongdoing.