According to a media report, a criminal case was lodged on Sunday evening against Pandey under Sections 376, 506 and 511 of the Indian Penal Code regarding an incident from March 2022.

The player, who has played for the Uttar Pradesh state team, said in the FIR that Pandey had 'destroyed lives' of many handball players like her using his clout.

The FIR alleges that Pandey called the player to his office and told her he would make her an international player if she agreed to have a sexual relationship with him for two years. On resisting his advances, Pandey tried to force himself, in the process tearing the player's jersey.

Earlier, alleged pictures of Pandey in a compromising position with different women had gone viral on social media. 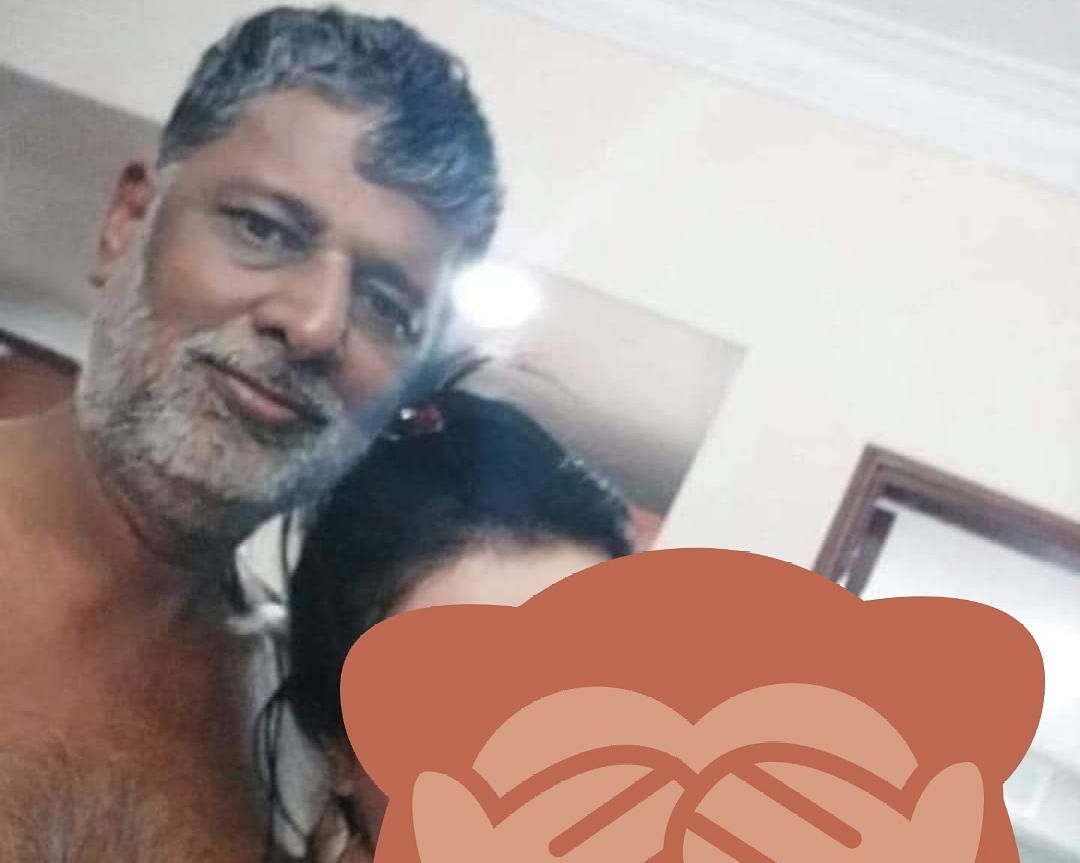 Pandey had categorically denied the allegations saying that his private life has been used to malign his image in sports and alleged that certain individuals are out to get him.

"Somebody is out to defame me. I have made a complaint against unnamed individuals, but this is a political conspiracy and there must be a big person's hand behind it," Pandey was quoted as saying by The Bridge.

"If any of the athletes who come to train ever complain against me, hang me. I will kill myself. I have been in sports since the 1970s, there has never been any such incident," he added.

Aus vs WI: Captain Aaron Finch steps up to rescue home side, watch