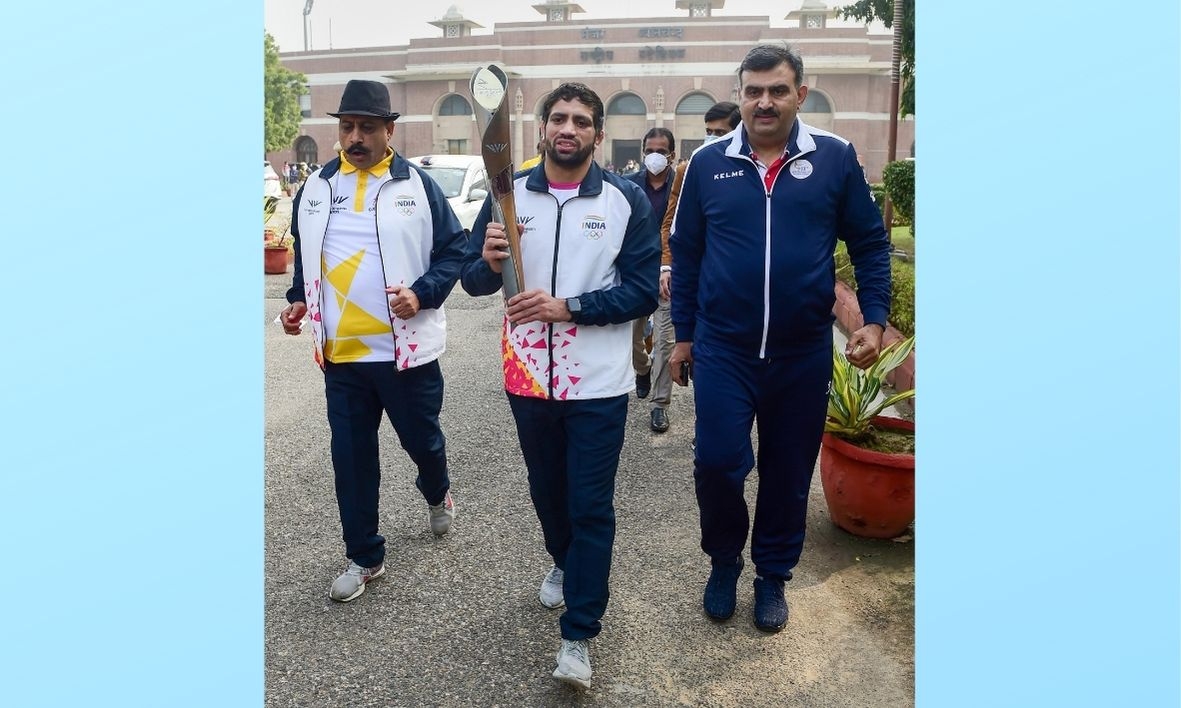 Tokyo Olympics silver medal winning wrestler Ravi Dahiya kicked off the India-leg of the Queens Baton Relay for the Birmingham Commonwealth Games with a symbolic run in the National Capital on Wednesday.

The Queens Baton for the Birmingham Games arrived here on Monday.

“It feels great to be a part of the Baton Relay. My preparations for the Commonwealth Games are going on in full swing and I am confident of winning a gold in Birmingham,” Dahiya said. 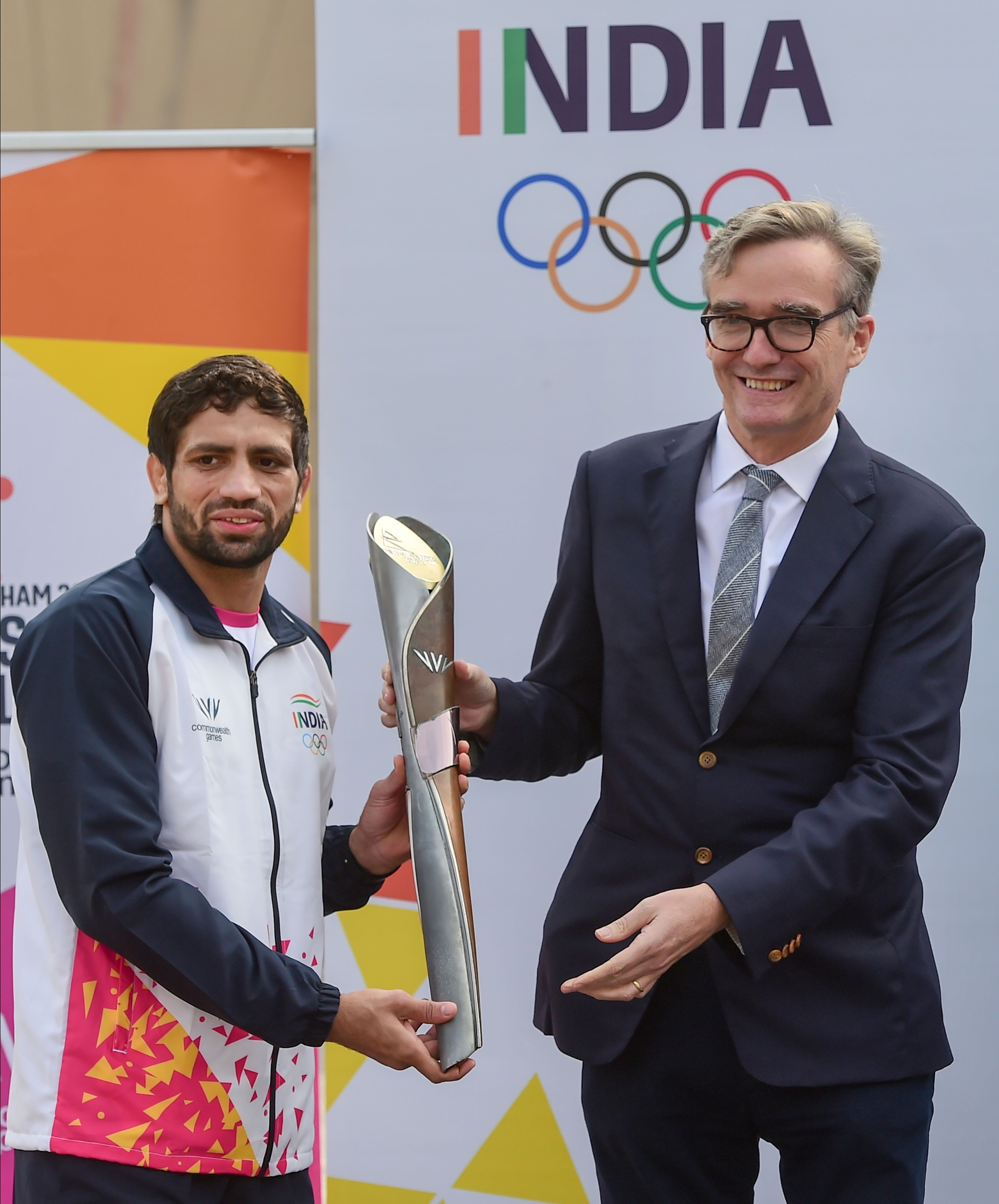 The Games are scheduled to be held from July 28 and August 8.

Unlike other editions of the Games, this year's QBR will be held as a symbolic event because of the pandemic.

In Delhi, the QBR was attended by Indian Olympic Association officials, including President Narinder Batra and Secretary General Rajeev Mehta among others.

Also present on the occasion was British High Commissioner to India Alex Ellis.

“I am delighted to be here at the start of the Baton Relay in India. The relationship between India and England is very good and sport is absolutely fundamental to it. It is the 75th anniversary of India's independence this year and I think sport is one thing that brings both the countries together,” Ellis said.

“Covid has created all sorts of complications from everybody since the last two years. Luckily cases in the UK have peaked and are likely to drop. India is very well prepared for this wave. I am hopeful about a very exciting Games in Birmingham.”

The QBR will next be held in Bengaluru on January 14 and Bhubaneswar on January 15. It was also scheduled to travel to Ahmedabad on January 13 but that has been cancelled due to the Covid-19 pandemic.

The baton carries a message from Queen Elizabeth II of the UK. 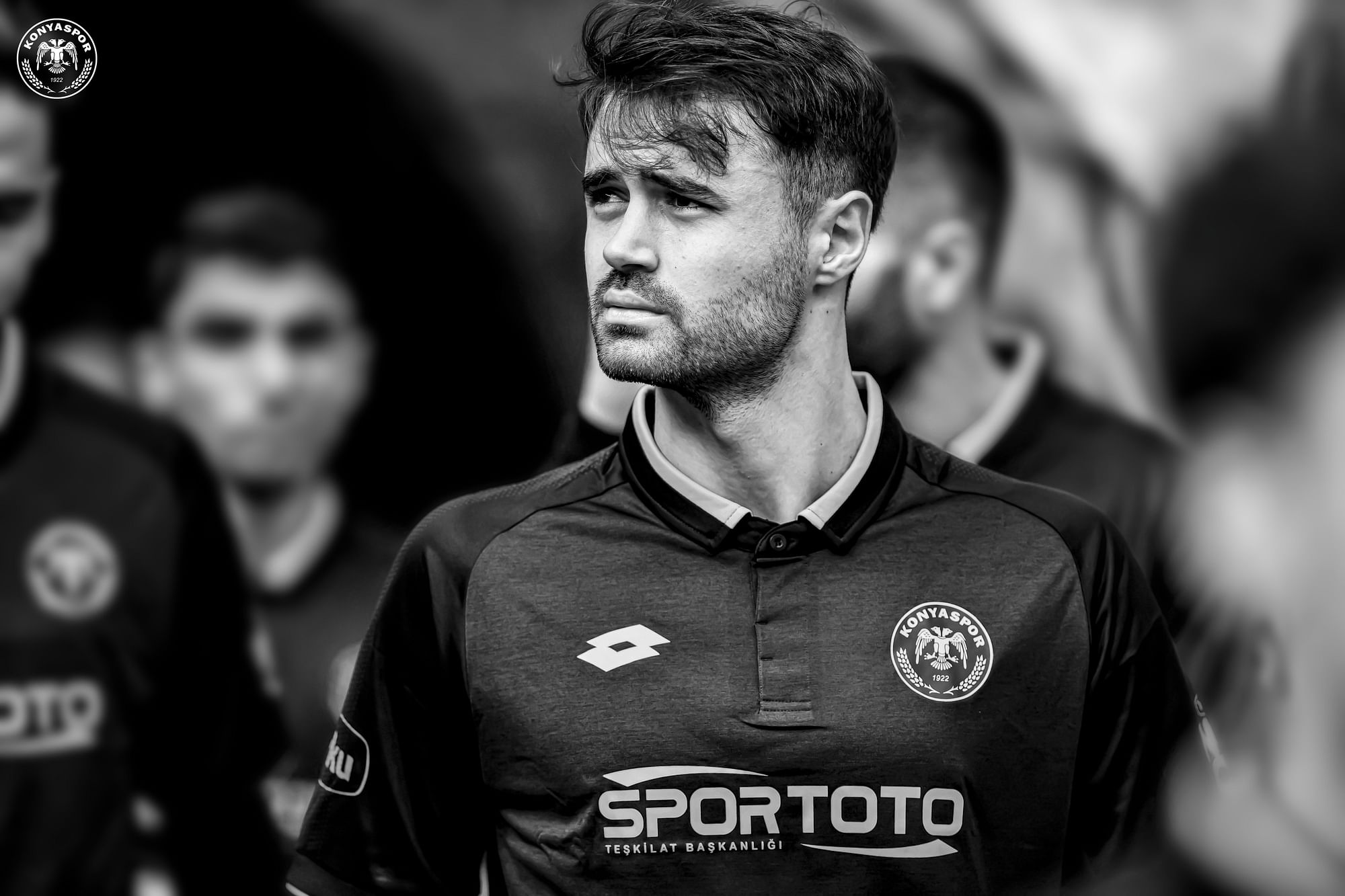