Dahiya went on to win the bout 10-0 and claimed his maiden gold medal in the Commonwealth Games.

Dahiya, a three-time Asian champion and a bronze medallist in World Championship, started cautiously as he tested his opponent's strength, Both the players failed to score any points in the first minute and the Nigerian went on the attack, trying to catch Dahiya by his leg. However the Indian boxer easily thwarted his effort.

The Nigerian made another attack but was thwarted again. At this juncture, Dahiya was warned by the referee for being too passive and defensive and that seems to have triggered some wire in the 24-year-old India's mind, Dahiya launched a series of superb attacks and earned eight points in a row. He got the Nigerian in a leg-attack twice and then forced a takedown again.

The Indian wrapped up the bout with another takedown that earned him two more points. Dahiya went on to win the bout 10-0 and claimed his maiden gold medal in the Commonwealth Games.

The 24-year-old wrestler from the village Nahri in Sonipat district, Haryana, will now be preparing for the upcoming world championships next month and will be hoping to add to the bronze he won in Nur Sultan in 2019. 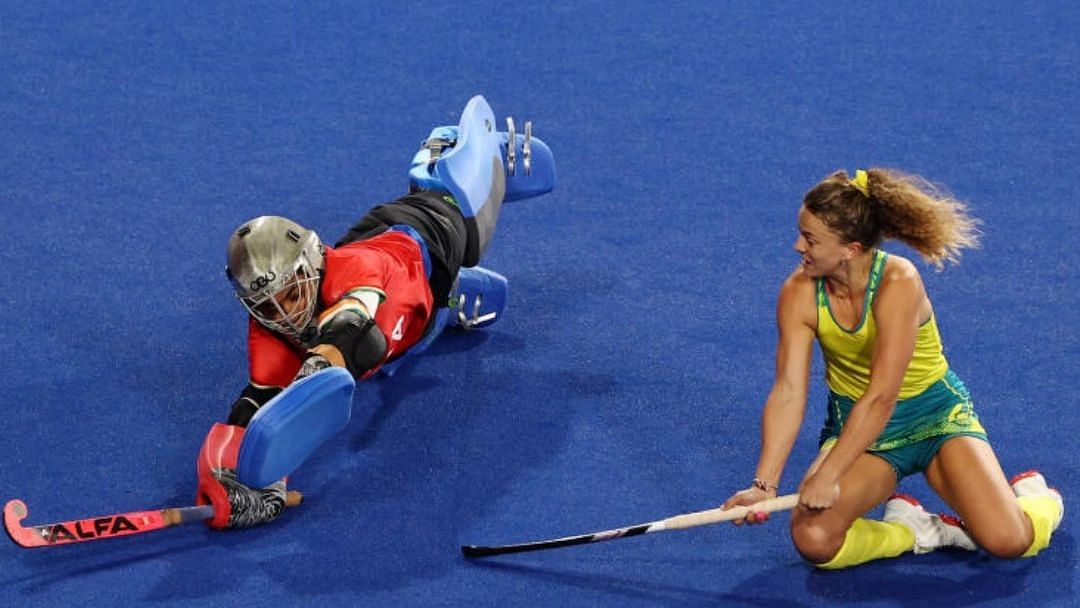