The Indian badminton contingent is back home after a brilliant performance at the recently concluded 2022 Commonwealth Games in Birmingham.

PV Sindhu, Kidambi Srikanth and Chirag Shetty were on Wednesday welcomed by supporters and family members with bouquets at the Hyderabad airport early after they returned from Birmingham.

Srikanth won the bronze medal in the men's singles final after defeating Jia Heng Teh of Singapore 21-15, 21-18.

Meanwhile, the World Championships bronze medallist Lakshya Sen came from behind against Ng Tze Yong of Malaysia to win the gold medal in the men's singles final. The event marked 20-year-old Lakshya's maiden appearance at the Commonwealth Games. The Indian lost the opening game 19-21 after a hard fought battle but bounced back to win a memorable gold on the closing day. 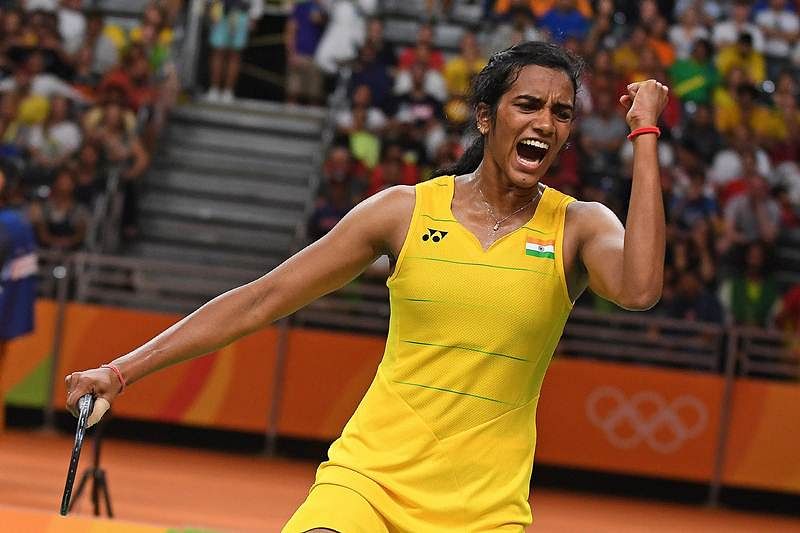