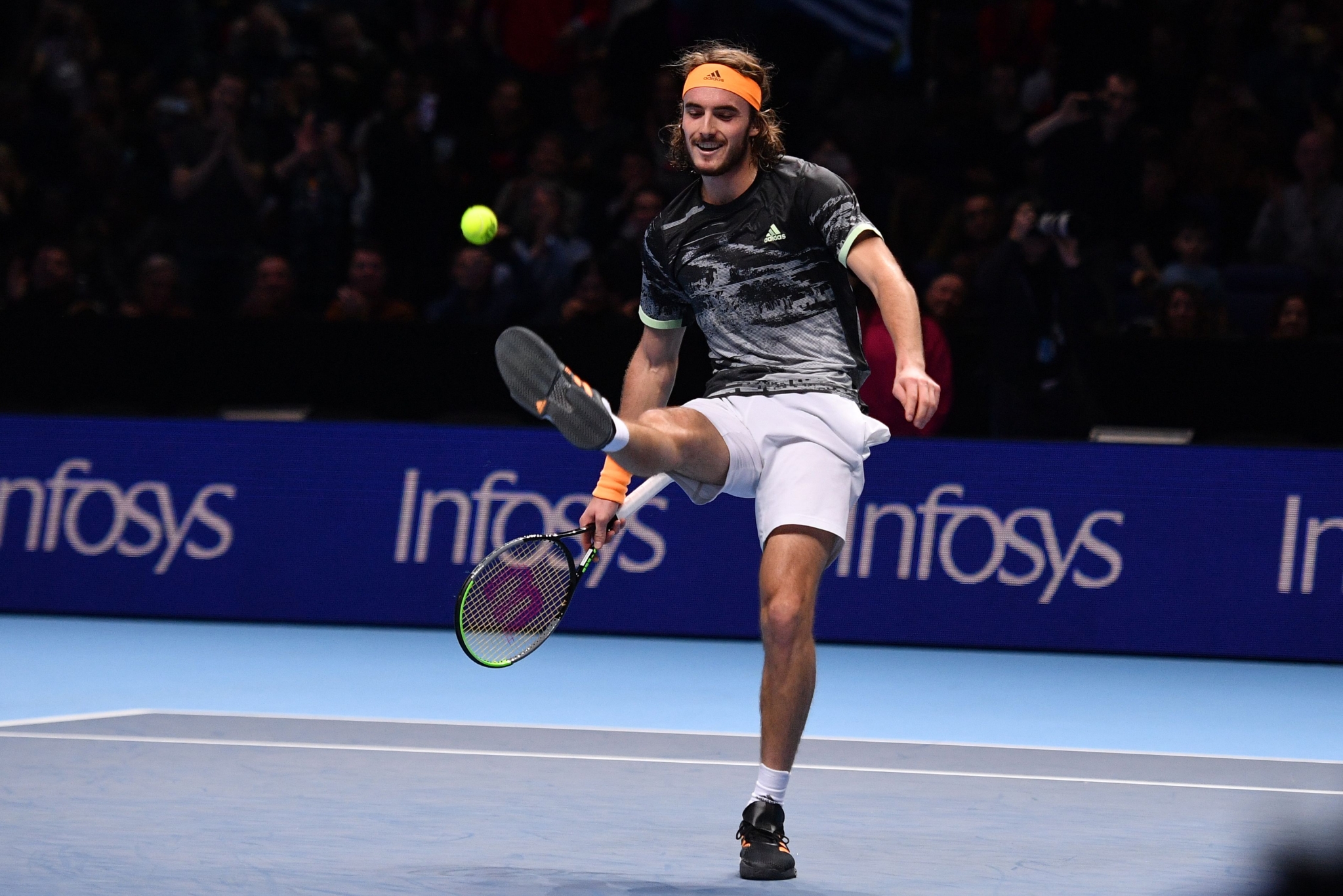 Cincinnati: World No. 3 Stefanos Tsitsipas of Greece defeated Felix Auger-Aliassime of Canada 6-2, 5-7, 6-1 after two hours and 12 minutes to reach the semifinals of the Western & Southern Open here on Saturday (IST).

For most of the first two sets, Tsitsipas played patiently to take a 6-2, 5-4 15/40 lead as Auger-Aliassime struggled to find rhythm. But the Canadian made a remarkable turnaround with a backhand that barely clipped the back of the baseline to upset the Greek player's rhythm.

The ball was so close that Tsitsipas thought it was out and he had won the match. But instead, that served as a turning point as Auger-Aliassime - who took an injury timeout at 2-3 in the set to get treatment on his left side - found better control in his game to quickly turn the table and send the battle to a third set.

Next up for Tsitsipas will be Tokyo Olympics gold medallist Alexander Zverev of Germany, who defeated Casper Ruud of Norway 6-1, 6-3. Tsitsipas leads the German 6-2 in their ATP head-to-head rivalry.

"Tennis is a psychological game and things like this happen. It's important to just stick to your roots and what you are doing best," Tsitsipas told atptour.com after the match. "It might not have been ideal in the second set, especially when I made so many opportunities and had such a good opportunity to close it a bit earlier. But with a lot of patience and just trying to find that opportunity in the third set, I was stepping in, I was really determined and I didn't let go."

After taking a bathroom break, Tsitsipas returned to court refreshed. The match points he lost did not cause any panic. Auger-Aliassime gifted his opponent an early break in the third set, and the Greek never looked back, storming through the decider without facing a break point.

"[I was] determined, fierce and feisty when I had to be. I'm just filled with many emotions right now," Tsitsipas said. "Things got really tough at some point and I had to find different solutions and come up with some new ideas and I followed through. [I] made it a choice of mine to step in with aggression and build up the game."

Tsitsipas is trying to win his second Masters 1000 title after triumphing in Monte-Carlo earlier this season.

Alexander Zverev delivered a reality check to Casper Ruud and his growing hard-court confidence with an easy 6-1, 6-3 victory.