Champions League: Onus on Barca in clash with Bayern 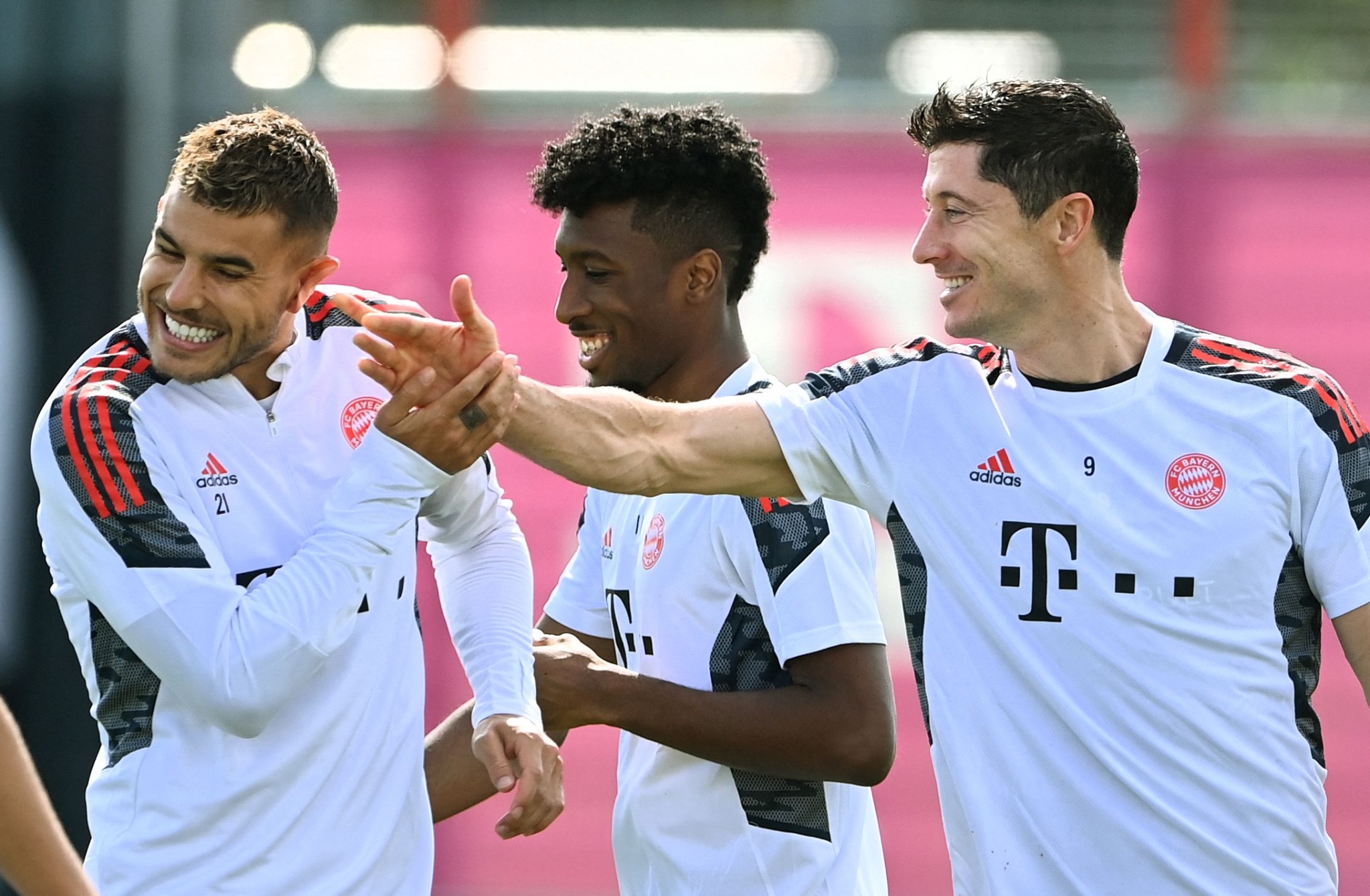 Barcelona: Spanish giants FC Barcelona take on Germany's Bayern Munich in their first Group stage match of the Champions League on Tuesday without talismanic scorer Lionel Messi, who had been the Catalans best player in the Continent club championship for years.

Barcelona had to let go of Messi reluctantly because of the new financial rules of the Spanish League and thus take on the German giants without their most known face in recent times.

Barca have a negative head-to-head record against Bayern, having only won two of eleven previous competitive encounters. There have also been draws, while the Bavarians have been victorious in no fewer than seven meetings.

So, the Catalans feel it's time for them to start setting the record straight!

But that would be easier said than done as the Germans are in good form and have done well in the league. Though it is only the first match of the preliminary league, winning against a top-notch team will be a big boost for the remainder of the league.

Barcelona coach Ronald Koeman stressed the importance of 'competing' in the Champions League. The Dutchman appeared before the press ahead of his side's opening fixture against a Bayern Munich team for whom the BarÃ§a boss believes his squad is ready 'to cause problems.'

"We know perfectly well that Bayern are a great side with experience and great individual quality. It will be a tough game but we are looking forward to competing in the Champions League and we want to get a good result in the opening fixture."

Koeman said the Barca squad has changed a lot in the summer and but can't take much time to settle down.

"We have had changes in the squad and we need time. But in football, there is not much time and the game against Bayern is an interesting one from which we can draw some conclusions about where we are."

"It's important to have the ball and look for spaces to bring it out from the back. We have to be aware of Bayern's quick counterattacks - they are very strong and we cannot afford to give the ball away."

"I am a coach who gives chances to young players. I am looking for the best for the Club and we are in a difficult situation but we are improving. The young players are the future of this Club. We have changed things in the team. The Club's future is important and tomorrow we have a good chance to show that we can still compete."

"Physically we are in good shape. The international players have had a rest and the others have been training hard to be at the right level of fitness. We are ready," said Koeman.

Bayern on their part are looking to youngster Jamal Musiala give reigning German champion Bayern Munich confidence to successfully out in across the Spanish giants.

"He was the magician of the game," German international Thomas Mueller commented after Musiala not only scored their second goal but also delivered several enchanting passes ahead.

"What he stands for is unique. His total package is outstanding," 31-year-old Mueller added after Robert Lewandowski scored the opener off a penalty followed by goals by Musiala, Leroy Sane, and Eric Choupo-Moting.

Being substituted for injured Serge Gnabry after 45 minutes, the former Chelsea talent pushed his team after a two-week break for World cup qualifiers.

Mueller said Musiala is full of natural confidence "without carrying his nose high up. He listens, he learns, he delivers. He is far from a substitute, but significantly helps a top-class team despite his young age to win games."

The attacker said, the upstart not only stands for unique skills but a solid character as he is "totally down to earth."

The eight-time capped German international developed into one of Bayern's effective performers after joining the Bavarians in 2019.

Former Bayern captain and German record international Lothar Matthaeus expects Musiala to be on his way to becoming a second Neymar.

With Musiala, the 2020 treble winner seems on a good path after coach Hansi Flick has left for the German national team. Adopting the aggressive, high pressing style of Flick successor Julian Nagelsmann, the Germans turn into a serious competitor for Europe's so-called big sons when it comes to this season's Champions League title.

"After a long break with games of the national team you don't know in what condition you are as a club team," Mueller said.

Encouraged by a convincing performance against Leipzig, Bayern feels prepared for its journey into the unknown.