Liverpool's Alex Oxlade-Chamberlain, making a comeback in the Champions League after 2018, returned in style as he scored the opening goal in the second minute.
ANI 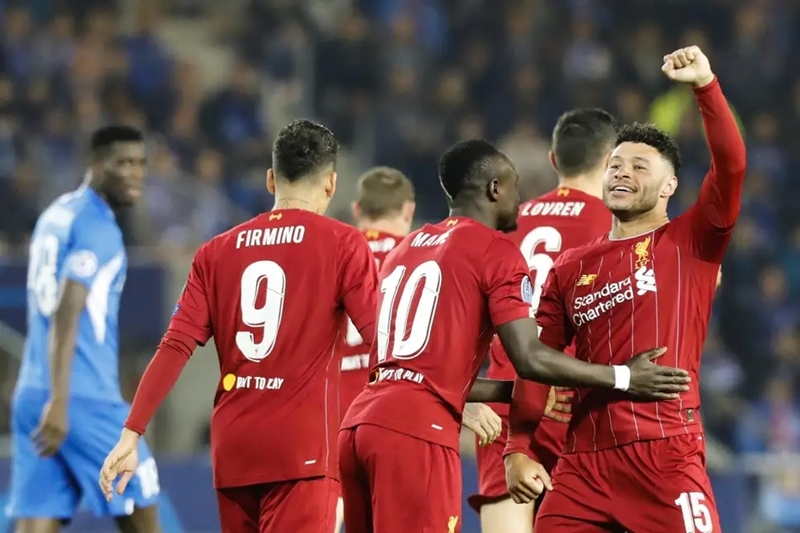 Liverpool's Alex Oxlade-Chamberlain, making a comeback in the Champions League after 2018, returned in style as he scored the opening goal in the second minute.

Alex scored a brace in the match in his team's comfortable victory over Genk. The Reds had the ball possession in most of the game and attacked Genk's goal post multiple times.

Apart from an early opener from Alex, no other goal was registered in the first half. The second-half saw three goals, two from the Reds and one from Genk.

Striker Sadio Mane and Mohamed Salah also inducted themselves to the goal sheet as they scored one goal each in 77th and 87th minute respectively. The only goal from Genk comes from Stephen Odey in the 88th minute.

Liverpool won their second match in the tournament and sits at the second place in group E with six points. On the other hand, Genk have one point from their three matches.

Liverpool will now face Tottenham Hotspur in Premier League on October 27 while Genk will play against Cercle Brugge in the Belgian Pro League on the same day.