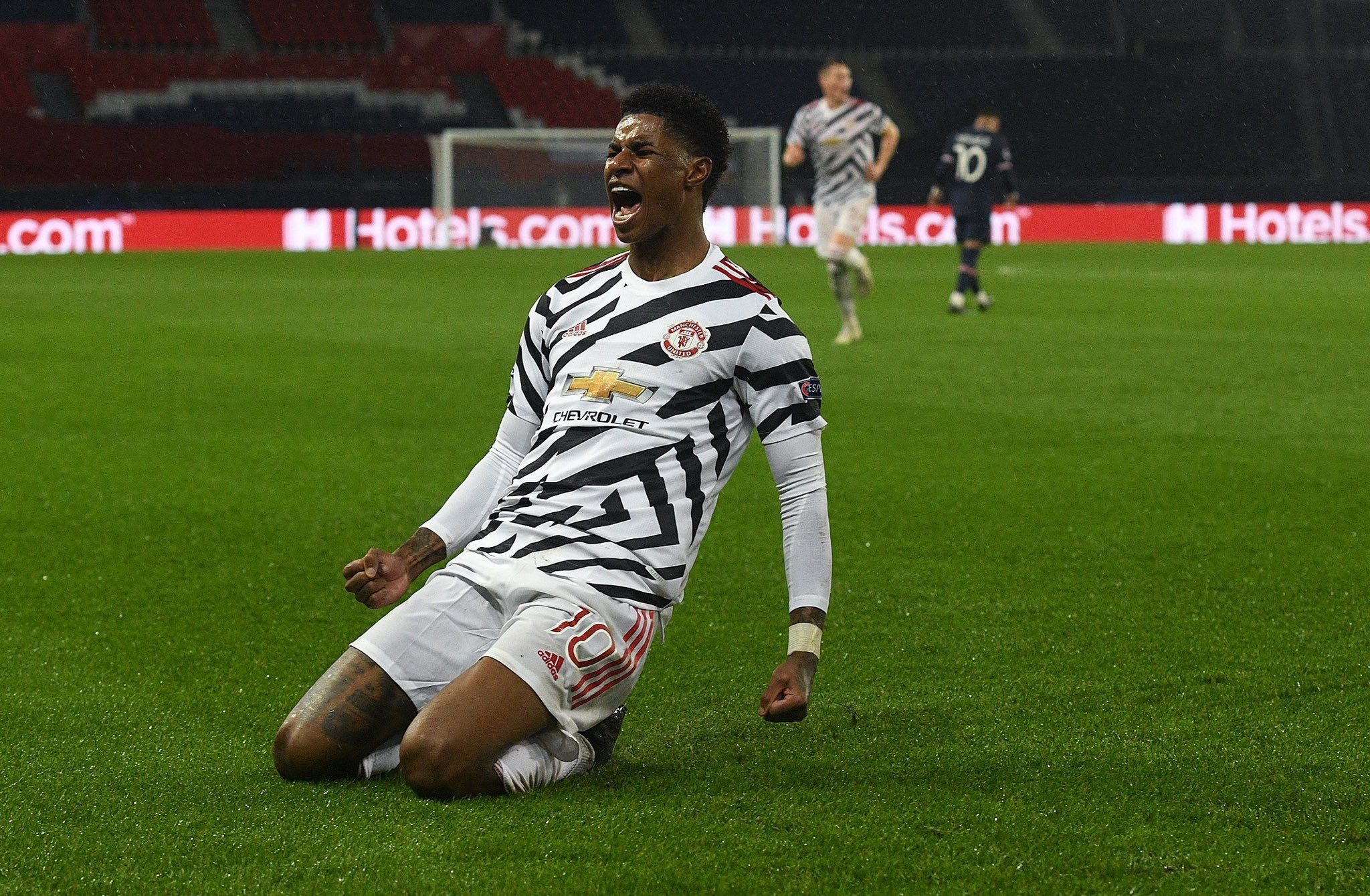 Despite not starting for United, Rashford bagged himself a hattrick in the 5-0 win against Leipzig at Old Trafford on Wednesday.

Anthony Martial had scored the fourth goal for United through a penalty after being fouled in the area, but it was Rashford who was initially going to take the penalty.

"Before the game, I said Anthony was going to take that penalty and that's it. If you look at the starting squad it was either Antho' or Paul [Pogba] to take it and Paul was taken off," Goal.com quoted Solskjaer as saying.

In the match against RB Leipzig, three goals came from Rashford, while the other two were scored by Martial and Mason Greenwood respectively.

United will now head to a crucial Premier League clash against Arsenal at Old Trafford on Sunday.

After this Premier League match, United will lock horns in the Champions League group-stage fixture against Istanbul Basaksehir in Turkey.