Champion on the block: Smashing start by Aanchal Dhawan 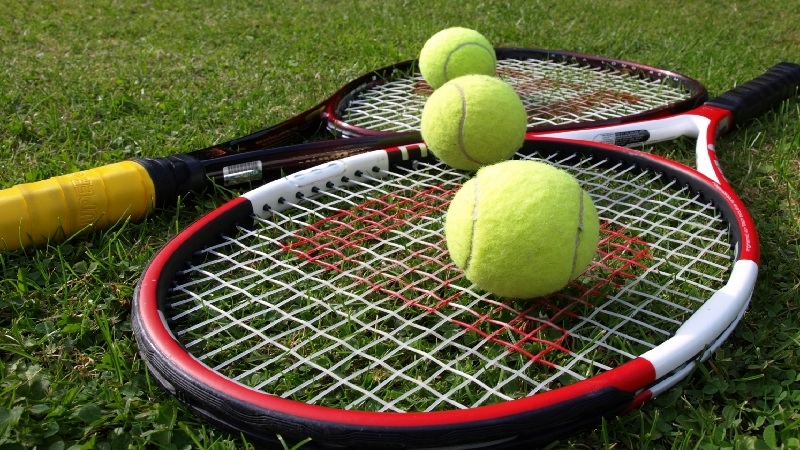 Mumbai: Carrying forward the rich legacy of her mother and grandparents, 18-year-old Aanchal Dhawan has achieved what is beyond the imagination of most youngsters her age in the world of badminton.

She is the daughter of the one of the many badminton coaches in Bengaluru, Sheela K Nair. In six years of serious badminton, she has scaled new heights. Ranked among the top ten in Karnataka, Aanchal passed out of National Public School, in Indiranagar, Bengaluru.

Aanchal won the college qualifiers of the Red Bull Shuttle Up in Bangalore for her direct entry into the pre-quarterfinals or Mumbai qualifiers.

She is currently in Mumbai for the second edition of Red Bull Shuttle Up, the country’s first, exclusive women’s doubles tournament underway at Khar Gymkhana.

Who could be a better coach other than her own mother? “Of course, it was my mother's influence which made me pick up the game,” said Aanchal, talking to The Free Press Journal on Saturday.

When asked why she chose badminton and not cricket, she says, "No way! I wouldn't have.” Explaining her super 10-point climb up the ranking ladder, from No.16 to 6, she says, "Dedication and hard work never go waste. This is just the beginning, I have a long way to go,” she says humbly.

Her idol is none other than her senior and state-mate, the renowned Ashwini Ponappa, another rare shuttler from a place were hockey is worshipped - Coorg, Karnataka.

She has all the strokes for her age and what is most impressive is her fighting spirit. Aanchal's main weapon is the smash-and-net game.

For the last six years, she has been playing both singles and doubles, Tom Badminton Academy, which her mother conducts in Indiranagar, reveals Aanchal. She is happy with the way things are going for her. "So far I am doing well, but I could do much better still,” signs off Aanchal. 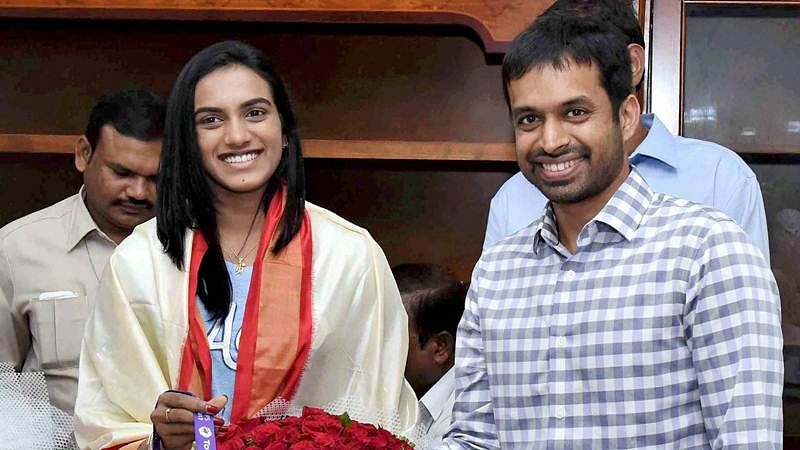