Chahal finds his mojo, but will not be on India’s T20 WC bus 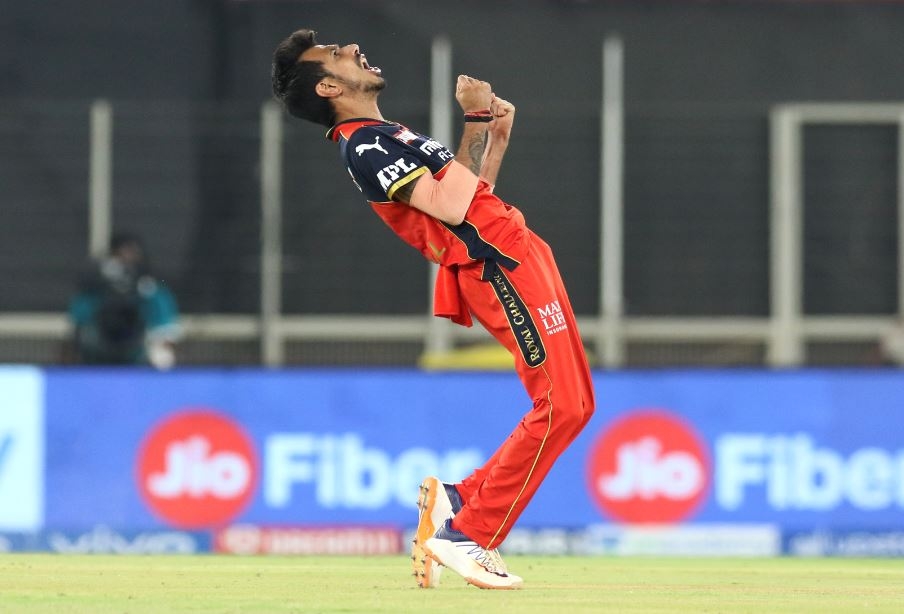 Abu Dhabi: Royal Challengers Bangalore spinner Yuzvendra Chahal has said it was the confidence he had in his abilities that helped him get back into wickets.

Chahal is happy after a man-of-the-match performance against Rajasthan Royals on Wednesday as he was back amongst wickets following an indifferent first half in the IPL.

Chahal was being moulded into India’s premier spinner in T20Is. Kuldeep Yadav and he, fondly called Kulcha, would make a formidable duo, but both fizzled out. Ironically, R Ashwin pipped Chahal to the T20 World Cup squad. The selectors believed that quick spin would be the key in the UAE where the World Cup will be held, which explains why Varun Chakravarthy has emerged as India’s No.1 spinner.

In a month we will know whether India will miss Chahal? Or has India missed a trick by not having him in the squad?

Chahal however wants to get back into the Indian white-ball team.

He looks like getting his mojo back as he has claimed five wickets in the last two matches in IPL, his contribution to the team’s wins getting important by each match. Chahal claimed 1/23 against KKR in RCB’s first match of the UAE leg of the IPL and then took 1/26 in the next match against Chennai Super Kings. His best figures were against Mumbai Indians when he took 3/11 and followed it up with 2/18 against Rajasthan Royals on Wednesday night.

Chahal said things were coming together for him in the UAE leg of the IPL 2021.