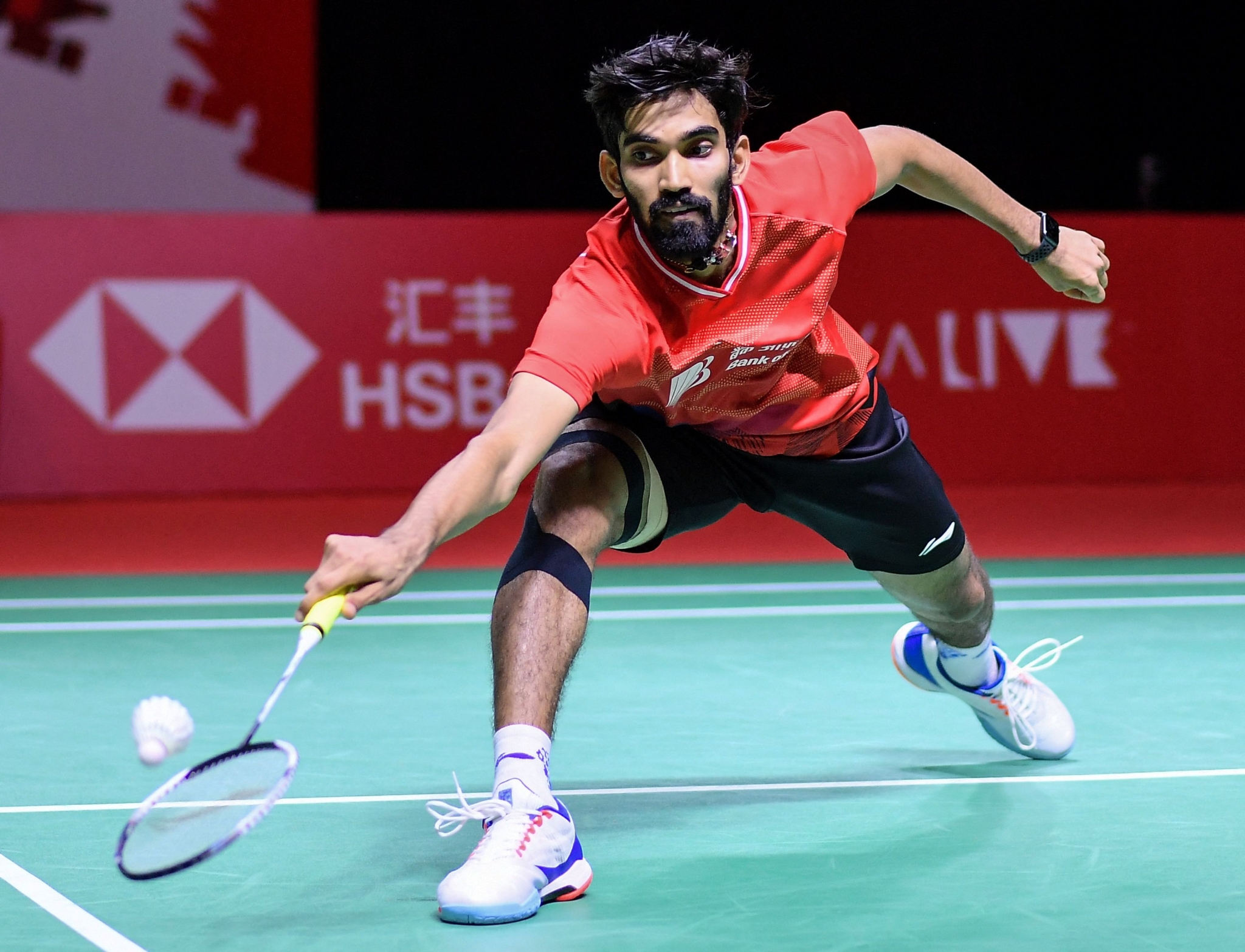 India’s Kidambi Srikanth bowed out of the season-ending BWF World Tour Finals after losing to second seeded Malaysian Lee Zii Jia in straight games in his third and final group B match here on Friday.

The former world no. 1 Indian was no match for Lee, the reigning All England champion, going down 19-21 14-21 in 37 minutes to end his campaign.

It was Srikanth's second loss to the world no. 8 Malaysian, who had defeated the Indian at Hylo Open in straight games.

Srikanth trailed 0-3 at the start but made his way to a slim 9-8 lead at one stage. An alert Lee, however, ensured a two-point advantage at the interval.

A six-point burst helped the Indian to again grab a 17-15 lead but he let it slip as Lee pocketed the opening game.

Srikanth made a good start in the second game, moving to 7-3 advantage but Lee once again turned the tables, jumping to 13-9 and kept his nose ahead to eventually shut the doors on the Indian.