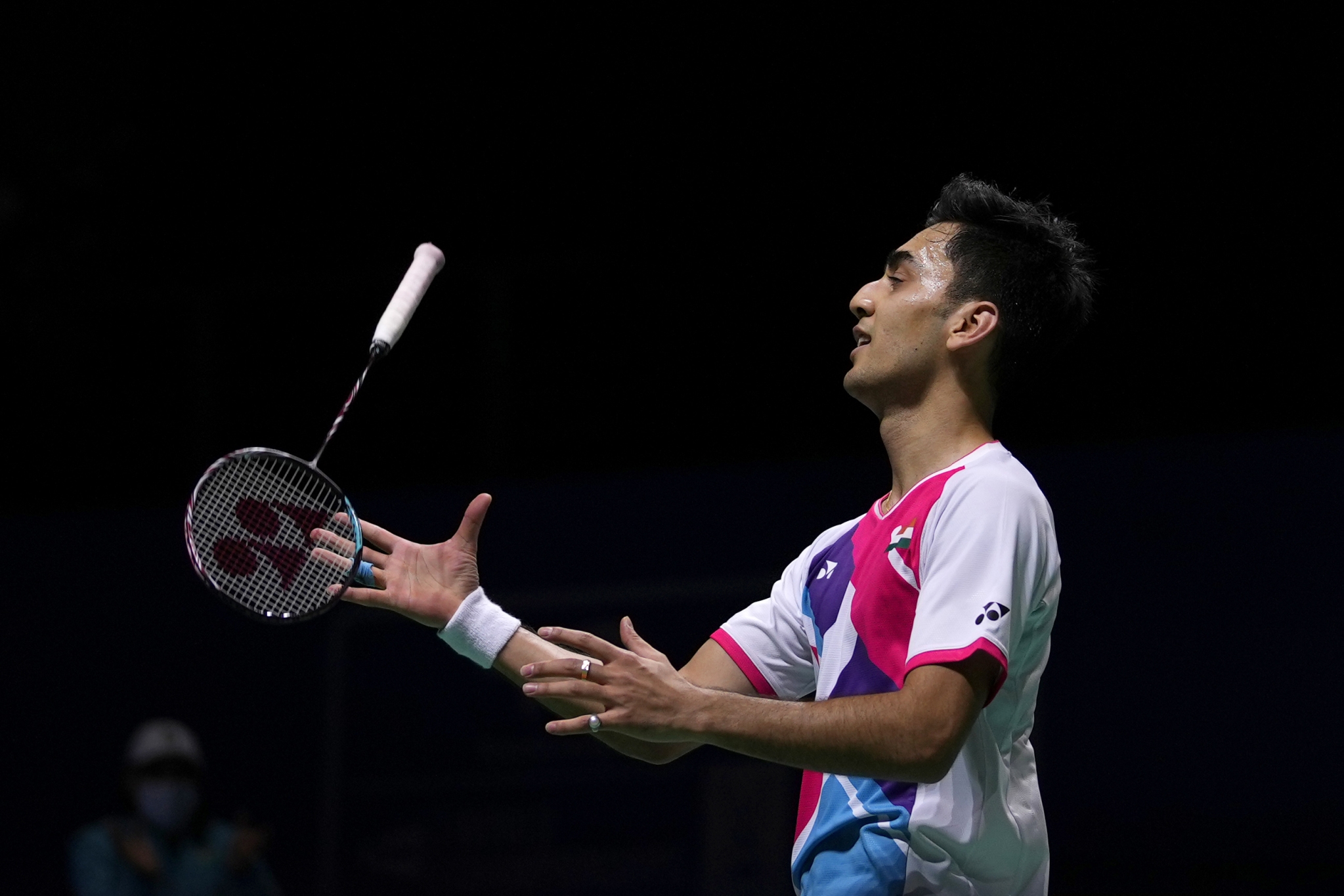 Lakshya Sen after winning his maiden BWF World Championships medal on Saturday revealed that his mother just wants him to come home and take a rest after playing in so many badminton tournaments.

In Huelva, Spain, the 20-year-old Indian was on the opposite side of the result as his senior compatriot Kidambi Srikanth created history by becoming the first shuttler from the country to enter the final in the men's singles category of the World Championships.

In an all-Indian battle, former world number one Srikanth rallied to defeat Sen by 17-21, 21-14, 21-17 in a thriller that lasted for one hour and nine minutes.

Sen who made his first world badminton championships appearance knocked out world No. 17 Kenta Nishimoto and Tokyo 2020 semi-finalist Kevin Cordon on his way to the semi-finals before settling for bronze.

"I am looking forward to taking a short break and getting back to the training," he added.

Sen now has become the third Indian man to win a bronze medal at the World Championships. India have won two bronze medals in the men's singles at the badminton world championships with Prakash Padukone in 1983 and B Sai Praneeth in 2019.

Talking about his semi-final opponent, Sen said: "He [Kidambi] was a fitter player on the court in the closing stages and he was playing better strokes in the end.

"The shots from the net I could have played a little more sharper because I played a lot of lose shots on the net so he could pounce on it and push me onto the drive and then he was getting an opening. So playing better shots from the net made the difference in the third game.

"In the end, both were tired but he still managed to pull through so credit to him," Sen pointed.

The 28-year-old Srikanth will now face Loh Kean Yew for the gold medal on Sunday.