Bumrah rested; Pacer pulls out of the fourth Test because of personal reasons and BCCI releases him from the squad 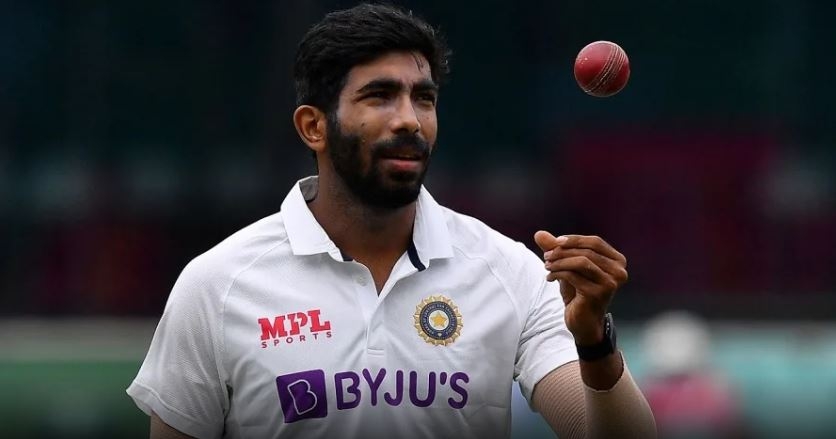 Ahmedabad: Jasprit Bumrah has got the nod from the Board of Control for Cricket in India (BCCI). The seamer had requested the Board not to consider him for the selection of the fourth Test, to be played against teh visiting England side, on March 4.

While granting the request, the BCCI said no addition to India's squad will be made for the final Test at Motera.

"Jasprit Bumrah made a request to BCCI to be released from India's squad ahead of the fourth Test owing to personal reasons," BCCI Secretary Jay Shah said in a media release on Saturday.

"Accordingly, the fast bowler has been released and he will not be available for selection for the fourth Test."

The Indian team is leading the four-match Test series 2-1.

Bumrah has already been rested for the limited-over series, comprising five T20 Internationals and three ODIs, beginning on March 12 here as part of the team's extensive workload management programme.

The 27-year-old Indian pace bowling spearhead has been inside bio-secure bubble since August prior to the Indian Premier League in the UAE.

After the IPL, he straightaway went to Australia, along with the team, where India clinched a historic Test series win last month.

He took 11 wickets from three matches in Australia and did not play in the series-clinching Brisbane Test due to an abdominal strain.

In the ongoing series against England, Bumrah took four wickets in the first Test in Chennai which India lost by 227 runs. He was rested for the second Test, also in Chennai, which India won by 317 runs.

Bumrah did not take any wicket in the third Test here which India won by 10 wickets inside two days on Thursday. He bowled just six overs in the spin-friendly track as the spinners took 19 wickets and the remaining one was grabbed by Ishant Sharma.

Bumran bowled just 6 overs with the pink cherry in Ahmedabad as spinners dominated the proceedings, taking 28 of the 30 wickets that fell over two days.

Bumrah will have an extended period of rest as he has been rested for the 5-match T20I series against England, starting March 12 in Ahmedabad. It remains to be seen if he will be picked for the 3-match ODI series, which is scheduled to be played in Pune from March 23.