Lo was allegedly shot by an off-duty police officer who is now on the run, the BBC reported quoting local police.

The fighter was taken to a hospital where he was declared brain dead, the outlet reported.

The 33-year-old martial arts champ was out with friends for an event at the Clube Siria, a sports club in Brazil's city, when the off-duty police officer approached their table and began making threatening gestures with a bottle, news agency AFP quoted his lawyer Iva Siqueira Junior as saying.

He added that Lo's friends then urged the stranger to calm down and leave. "At that exact moment, the guy allegedly turned around, pulled out a gun and shot Leandro in the head," Siqueira said.

Authorities have identified the shooter and are searching for him. They have opened an attempted murder investigation. 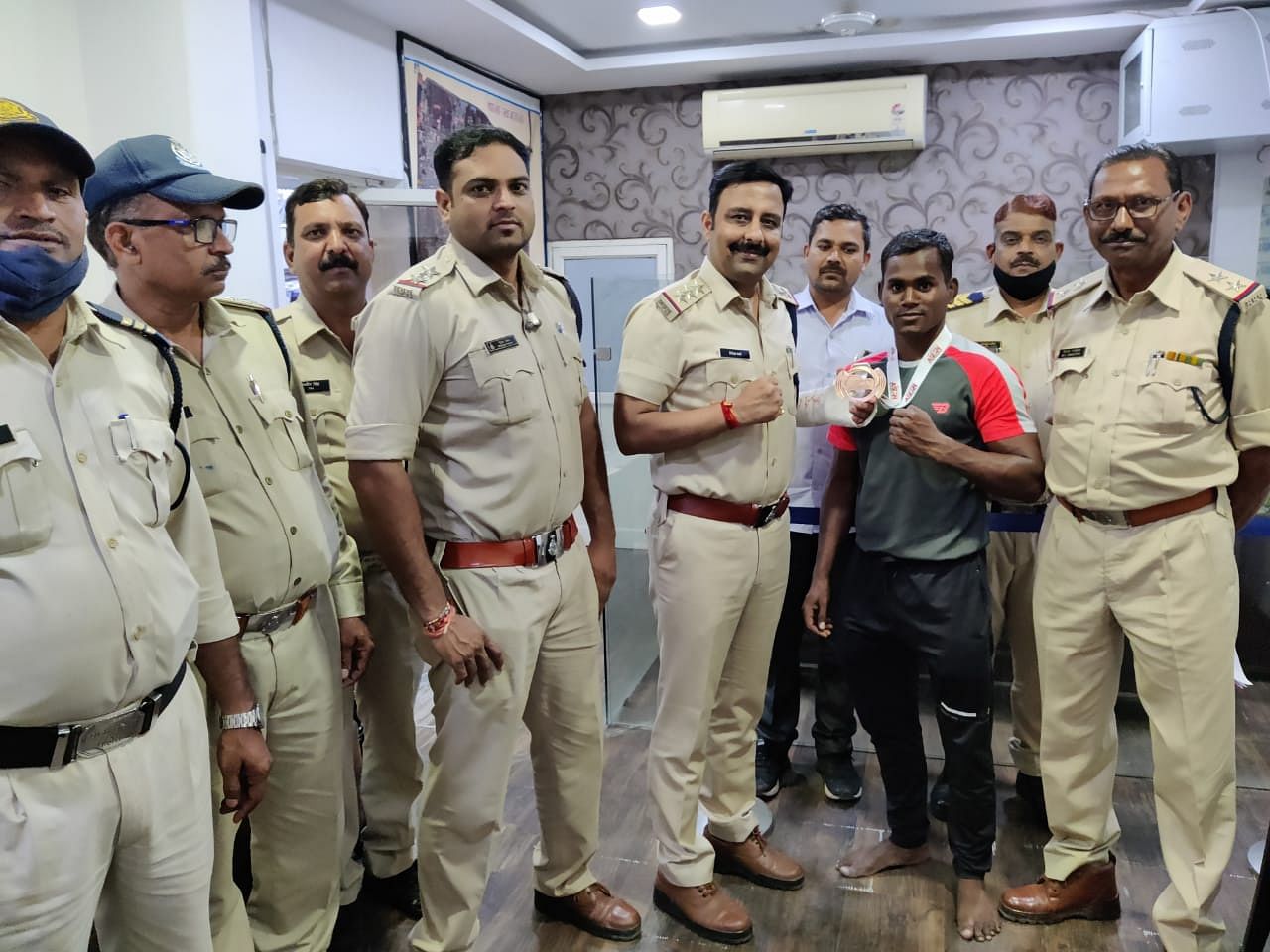