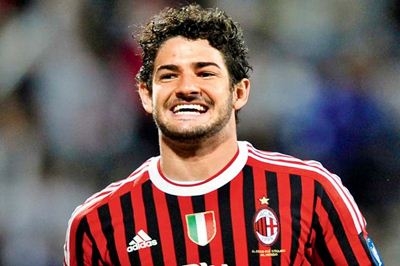 The Brazilian outfit have made public their desire to sell the 26-year-old as he enters the final year of his contract, reports Xinhua.

Despite their efforts, Corinthians officials are yet to receive an offer that matches their asking price, according to the reports on Monday.

Pato, who joined Corinthians from AC Milan for 15 million euros in January 2013, has just completed a two-year loan spell at Sao Paulo.

He appeared to finally overcome his injury problems this year with 26 goals across all competitions – the most prolific season of his career.