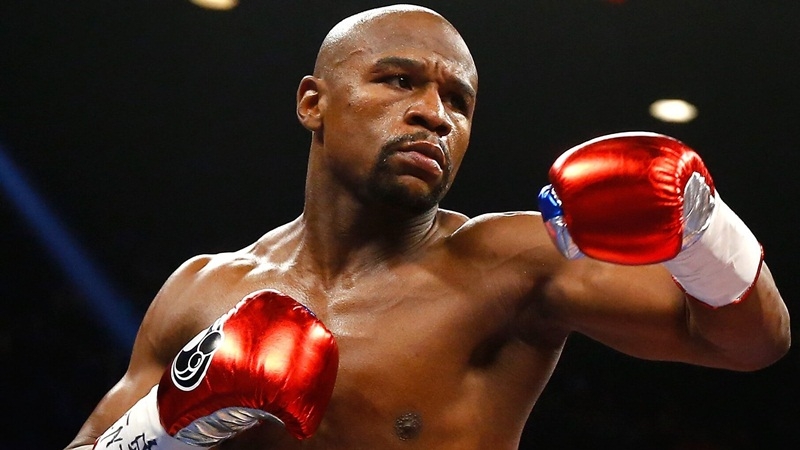 Former American boxer Floyd Mayweather has expressed his interest again, in buying the Premier League club Newcastle United during an event held at the O2 City Hall in Tyneside.

The retired professional still remains one of the richest athletes of all time with a reported career earning of $1 billion.

When asked about his intention of taking over the Magpies, Mayweather replied: "In the U.S. we call it soccer, but the Newcastle football team is an unbelievable team. If the people want me to buy the Newcastle team, let me know."

However, this is not the first time Mayweather has shown interest in buying the Premier League club. Katrina Kaif makes for a gorgeous boxer in this video, hints at collaboration with Floyd Mayweather

"You better believe if I were to invest in Newcastle I would be back partying there often. I am always open to new business opportunities and I love all sports, but I invest with my head not my heart. Soccer might not be my game but I've got connections everywhere," Mayweather had said back in 2018.

Mayweather is willing to return to the ring for a fight against UFC stars Conor Mcgregor and Khabib Nurmagomedov, provided the 43-year-old could earn $600 million from the events.

Meanwhile, Newcastle United defeated Southampton 1-0 in their Premier League fixture which saw the Magpies move up to the 13th spot in the league standings.