Tyson Fury has announced a return to boxing and has his sights set on a third bout against fellow Briton Derek Chisora.

Fury said after his win over Dillian Whyte at London's Wembley Stadium in April that he was retiring from the sport, but seems to have already changed his mind.

"I've decided to come back to boxing because I can be the first heavyweight champion in history to have two trilogies, one with Deontay Wilder, a second one with Derek Chisora," the reigning WBC champion said in a video posted on social media.

"I always said I would fight Derek Chisora at the end of my career." Fury beat Chisora twice early in his career, before defeating Wladimir Klitschko in his first world title fight in 2015. He also defeated Wilder twice after their first title bout ended in a split decision draw.

The undefeated Fury also posted a video on Instagram accusing Chisora of "running" from the fight and urging him to sign a contract.

The 38-year-old Chisora replied with his own video telling Fury to "send me the paperwork." A fight against Chisora would immediately heighten speculation of a possible unification bout between Fury and Oleksandr Usyk, the reigning WBA, IBF and WBO title-holder, or Anthony Joshua. Usyk takes on Joshua on Aug. 20 in Saudi Arabia in a rematch of their fight in London last year. 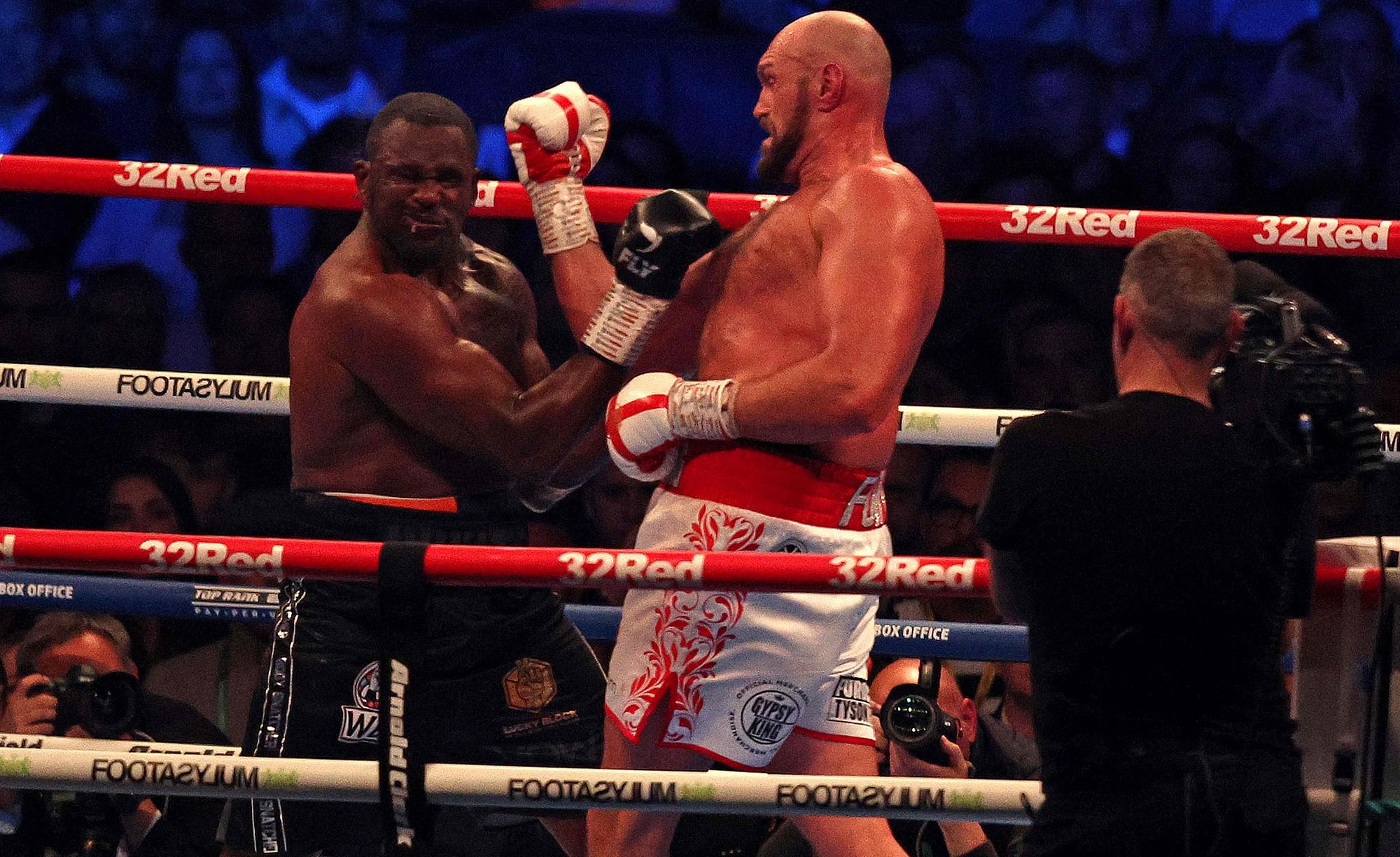