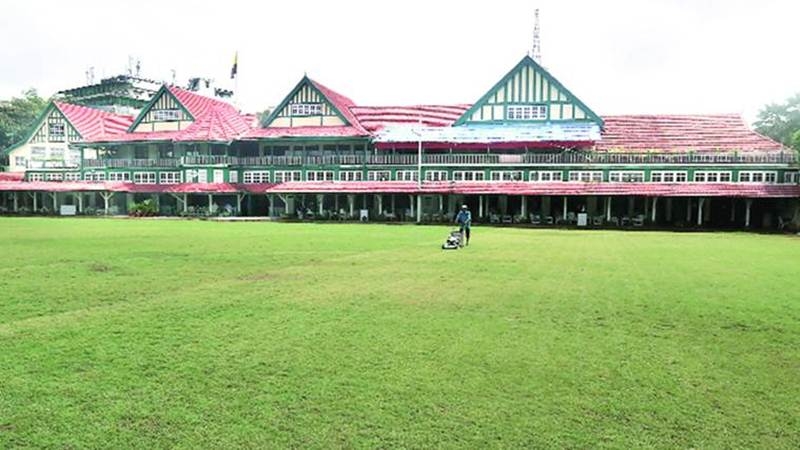 Mumbai: Bombay Gymkhana players lost their cool and the match as they succumbed to a 0-6 defeat at the hands of U Mumba FC in a scrappy Elite Division match of the Rustomjee-MDFA League, at the Cooperage ground, on Tuesday morning. Karan Kapoor scored four goals, while Leander Dharmai, and Sagar Khanvilkar struck one each to seal U Mumba’s victory.

Dashing striker Kapoor scored two quick goals in the second and fourth minutes and 16 minutes later added one more to complete his hat-trick and give his team a 3-0 cushion. Dharmai fired in the fourth in the 29th minute as U Mumba went into the break with a healthy 4-0 lead. U Mumba scored two more goals through Kapoor (70th) and Khanvilkar (78th) to complete the big margin of victory.

Prolific striker Reuben Fernandes netted a fine hat-trick to propel JMJ Sports Club to a fluent 3-0 win against Catholic Gymkhana in a first Division match at the Neville D’Souza ground Bandra. Earlier, Millat FC also enjoyed a good outing and blanked Madanpura FC 3-0 in another match of the same division. Salim Fazi, Umar Farooq and Usman Dhuru were bang on target with a goal each for the winning side.

After some initial resistance from Jai Bharat defenders Udaya came good in the second period and scored thrice to run away to victory. Striker Clive broke the deadlock in the third minute of the second half to put Udaya in the lead. Seven minutes later, Tanishq scored his first goal to double Udaya’s lead and then slotted home the third goal to complete the margin of victory.

Vaz condolence meet today
The Dahisar Sports Foundation will be hold a condolence meeting to pay homage and remembrance of Late Alex Vaz, a former FIFA Referee and FIFA Referee’s Instructor on January 9. The meeting will be held at 6.00 pm at the Kalyan Samaj Hall, Opposite Vidya Mandir School, Dahisar.