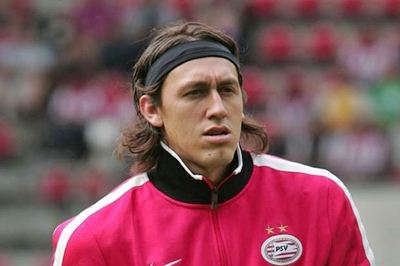 The Turkish club has offered 3.5 million euros for the 28-year-old’s signature, according to Brazilian news portal Globoesporte on Sunday.

It is understood Besiktas turned their attention to the former Brazil Under-20 international after failing in their attempts to secure Arsenal’s David Ospina and former Barcelona keeper Victor Valdes, reports Xinhua.

Cassio has played 207 matches for Corinthians since his 2012 move from PSV Eindhoven.

Corinthians coach Tite has seen his 2015 Brazilian Serie A winning team disintegrate before his eyes. The Sao Paulo-based club has lost Jadson (Tianjin Quanjian), Renato Augusto and Ralf (Beijing Guoan) and Vagner Love (Monaco) in the past month.