Ganguly was admitted to hospital twice earlier this year and underwent emergency angioplasty after having some cardiac issues.
Aritra Singha 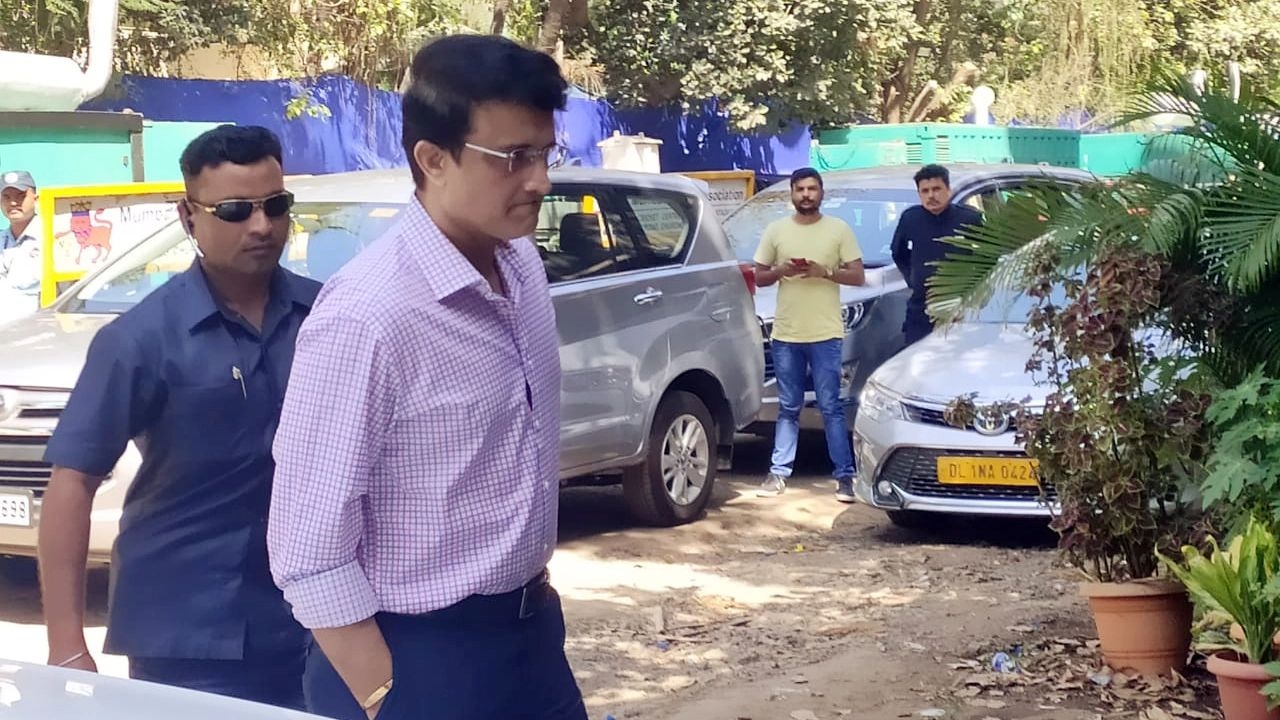 According to Rupali Basu, MD and CEO of Woodlands Multispecialty Hospital Ganguly got admitted in the hospital on Monday late evening after he was suffering from fever for the last couple of days. Monoclonal antibody cocktail therapy was administered that night and is haemodynamically stable,” said Rupali.

According to the MD a medical board has been formed to treat the former India skipper and is consulting with doctors Devi Shetty and Aftab Khan.

According to hospital sources, the sample of Ganguly has been sent for genome sequencing the results of which will be out within three days. The hospital sources also confirmed that Ganguly will be released from hospital and will be sent for home isolation within a day.

Dr. Ajay Sarkar said that Ganguly took a right decision by getting admitted in the hospital soon after his report was positive and also that since he has a cardiac problem, hospitalization was the best option.

It can be recalled that this is the third time Ganguly got admitted in the hospital in this year. On January 2, while doing exercise after complaining of chest pain Ganguly was hospitalized and later it was learnt that he suffered a heart attack. Weeks after he was released from the hospital, following a similar chest pain that led to the second round of angioplasty during which two stents were placed in two of his arteries.

On the other hand, TMC Rajya Sabha MP Derek O’ Brien, who is currently in Goa is also down with covid positive.

“Have tested positive for #COVID. Moderate symptoms. Isolating at home. If you have come into contact with me in the last three days, and have symptoms, please seek medical advice. (Was always ultra-careful. Yet.)” SA vs IND: 'He has driven a culture of fitness and energy levels in the team,' says head coach Rahul...