HomeSportsBAN vs IND: KL Rahul injures thumb during practice to give India major scare ahead of 2nd Test

BAN vs IND: KL Rahul injures thumb during practice to give India major scare ahead of 2nd Test

KL Rahul was taking throwdowns from batting coach Vikram Rathour when he got hit on his left thumb ahead of the 2nd Bangladesh vs India Test in Dhaka.

India suffered a huge injury scare on Wednesday when captain KL Rahul got hit on his left thumb while batting in the nets ahead of the second Test against Bangladesh in Dhaka.

Rahul has been asked to ice the bruised finger and it remains to be seen if he is fit enough to take the field and lead India in the series-finale at the Shere Bangla Stadium on Thursday. 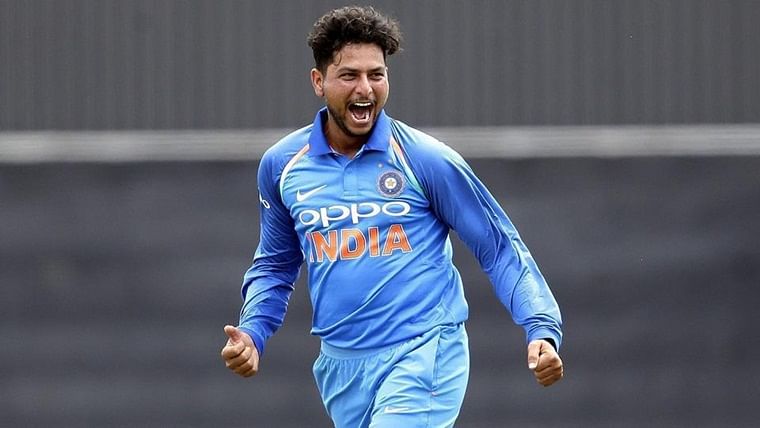 It was actually Rathour who was giving throwdowns to Rahul when he got hit towards the end of the nets session. He was seen rubbing the injured area, and was attended to by the team doctor.

Who leads India in Rahul's absence?

If Rahul is ruled out then veteran batter Cheteshwar Pujara will captain India in the match. Bengal opener Abhimanyu Easwaran could get a look in if Rahul doesn't play.

India are already missing regular skipper Rohit Sharma, who has been ruled out of the series with a thumb injury he suffered during the second ODI in Bangladesh. Easwaran was in fact, brought into the team as Rohit's replacement.

Fast bowler Navdeep Saini is also out of second Test "owing to an abdominal muscle strain."