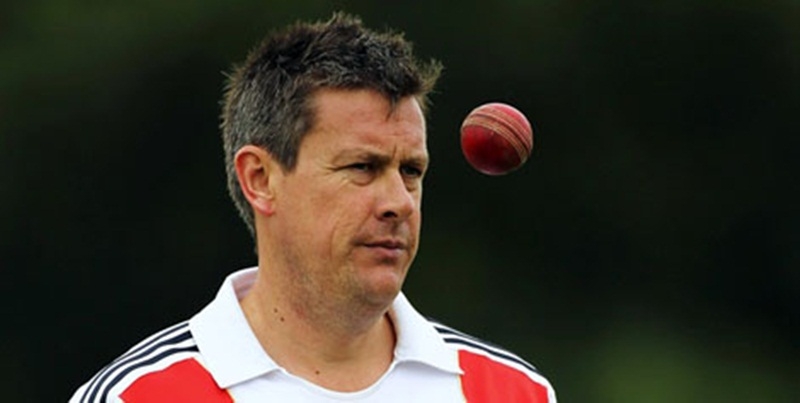 London: England will continue to use balls thought to favour their pace bowlers when they face Australia in a home Ashes series later this year. Australia have not won an Ashes series in England since 2001, with their batsmen repeatedly struggling against the likes of James Anderson and Stuart Broad armed with the Dukes balls. A new Dukes ball with a less pronounced seam that deviates less off the pitch and so, in theory, ought to make life easier for batsmen, has been in use in English county cricket this season.

But England and Wales Cricket Board managing director Ashley Giles said they had asked Dukes to make a batch of some 500-600 balls to the same specification as those used for Test cricket in England during the past two seasons. Giles said the aim was to ensure a fair contest between bat and ball rather than have bowler-friendly two-day Tests.