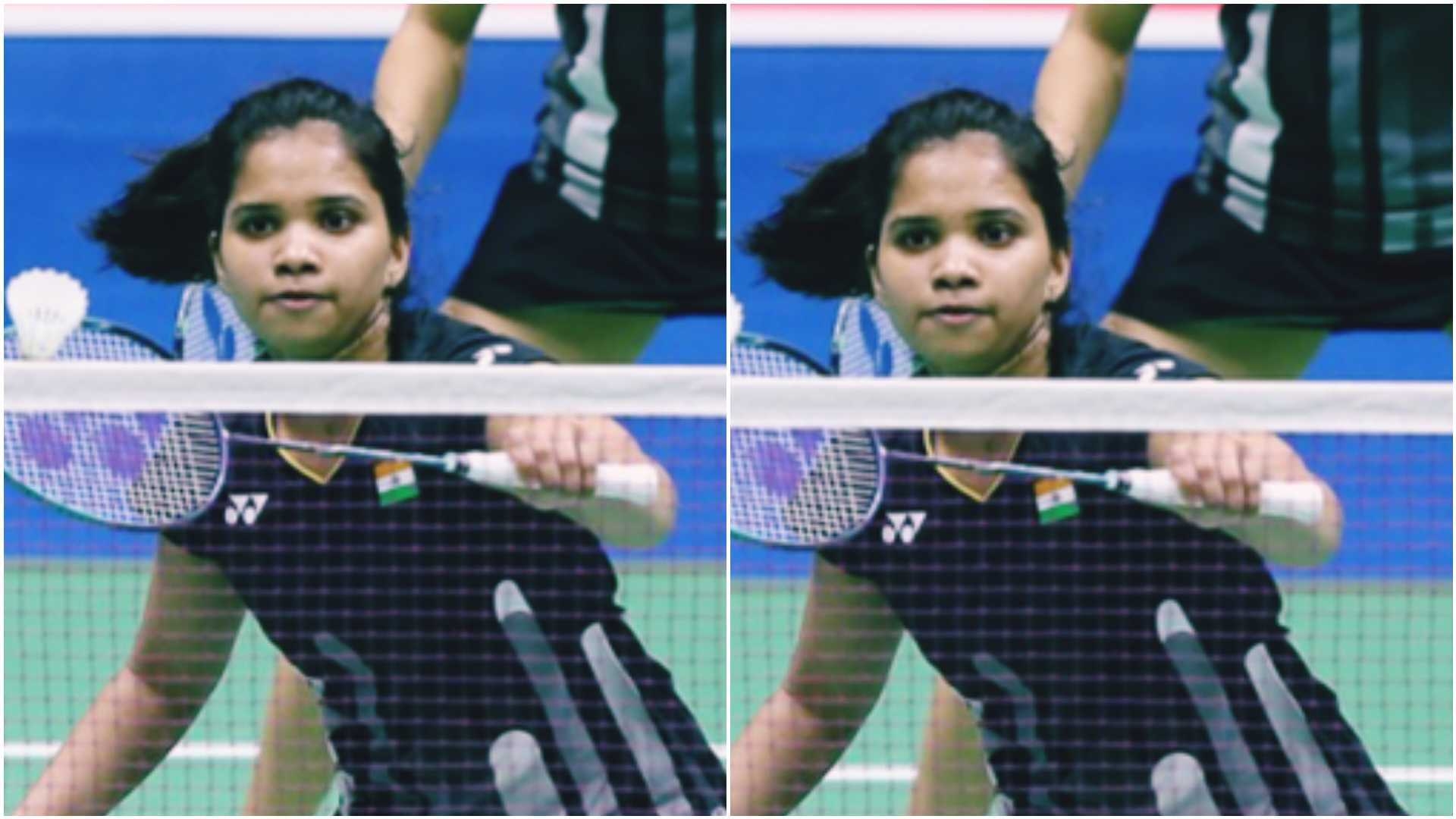 Women's doubles specialist N Sikki Reddy and physiotherapist Kiran C have tested positive for COVID-19 at the national badminton camp in Hyderabad which will be halted for a few days as its venue -- the Pullela Gopichand Academy -- closed down for sanitisation on Thursday.

Sikki and Kiran are both asymptomatic, according to a Sports Authority of India (SAI) statement. They had undergone the SAI's mandatory COVID-19 test for players, coaches and support staff before the start of training on August 7 at the facility.

"All necessary precautions as per protocol are being taken so that players can come back for training safely and as soon as possible." Sikki was seen training with three Indonesian doubles coaches Namrih Suroto, Agus Dwi Santoso and Miftah besides two sparring partners from that country on August 7.

"The camp will be shut for at least 4-5 days now," a source in the academy said.

She had clicked a picture on the first day of training where all of them could be seen along with another physio Johnson Solomon and the Indonesians who also trained with world champion P V Sindhu and world bronze-winner B Sai Praneeth. It has also been learnt that Kiran had done tapping for Praneeth and Kidambi Srikanth, who had joined the camp on Monday.

"The players and coaches, who might have come in contact with Sikki and Kiran, will be tested again on Friday morning," the source said.

The badminton camp was allowed by SAI for eight Olympic hopefuls following the approval from the Telangana government on August 1.

Though Sindhu and Sikki trained in different time slots but they were spotted standing adjacent to each other in a picture which was taken on the first day of the resumption of training at the academy.

Both Sikki and Kiran are from Hyderabad and were attending the camp from their homes.

The academy has been closed down for sanitisation and all primary contacts of Sikki and Kiran are undergoing the RT-PCR test again.

Among the primary contacts will be Sikki's husband and fellow doubles player B Sumeeth Reddy even though he is not a part of the month-long camp.

The Badminton World Federation (BWF) had shut down the world tour and other sanctioned tournaments following the completion of the All-England in March due to the global health crisis.

The governing body later unveiled a revised international calendar in May but no tournament has been possible so far.

The next scheduled event for the Indian team is the twice rescheduled Thomas and Uber Cup which is slated from October 3 to 11.

Six Indian men's hockey team players, including skipper Manpreet Singh, had recently tested positive for COVID-19 and are currently undergoing treatment at a hospital in Bengaluru. 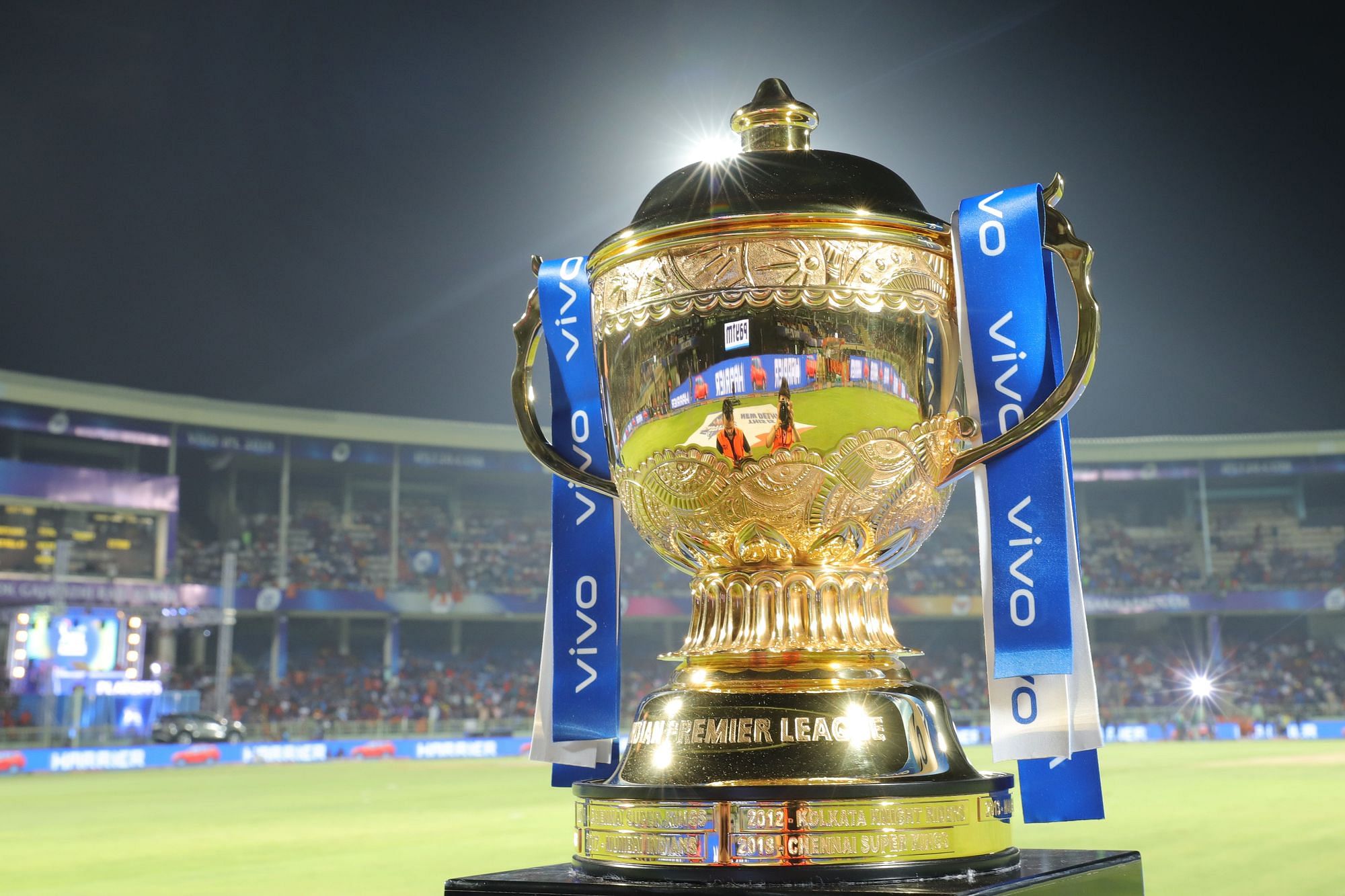