Lyon claimed 6-128 as the West Indies were all out for 333 before tea on the final day.

Australian off-spinner Nathan Lyon bagged an 8-wicket match haul in the team’s 164-run win over the West Indies in the first Test at Perth on Sunday.

In the process, Lyon went past India’s Ravichandran Ashwin (442) to become the eighth highest Test wicket-taker of all-time.

Lyon now has 446 wickets in the format. The Australian tweaker went past former South African pacer Dale Steyn and Ashwin during the course of the Test, becoming the fourth-highest wicket-taker among Test spinners after Muttiah Muralitharan (800), Shane Warne (708 wickets) and Anil Kumble (619).

Ashwin, though, has a chance to reclaim his spot by going past Lyon when India take on Bangladesh in the Test match starting on 14 December.

Meanwhile, with the win Australia retained the Frank Worrell Trophy.

"(He) was fantastic. There was not a lot on offer, but he still found a way." Skipper Kraigg Brathwaite top scored for the visitors with an obdurate 110, and a late order rally by Roston Chase and Alzarri Joseph prevented a capitulation that had looked likely after the visitors slumped to 233-7 in the space of 17 overs in the morning. 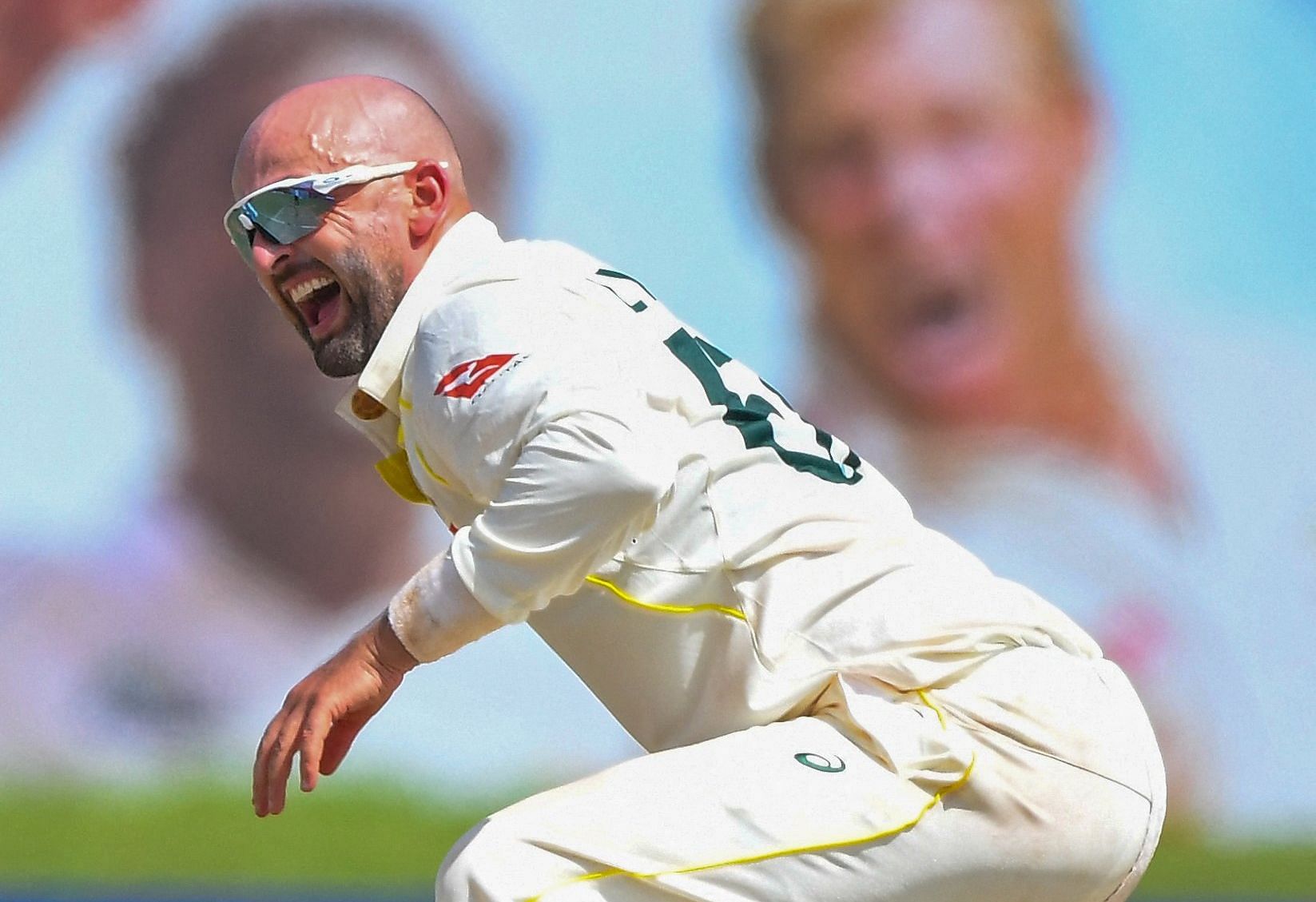