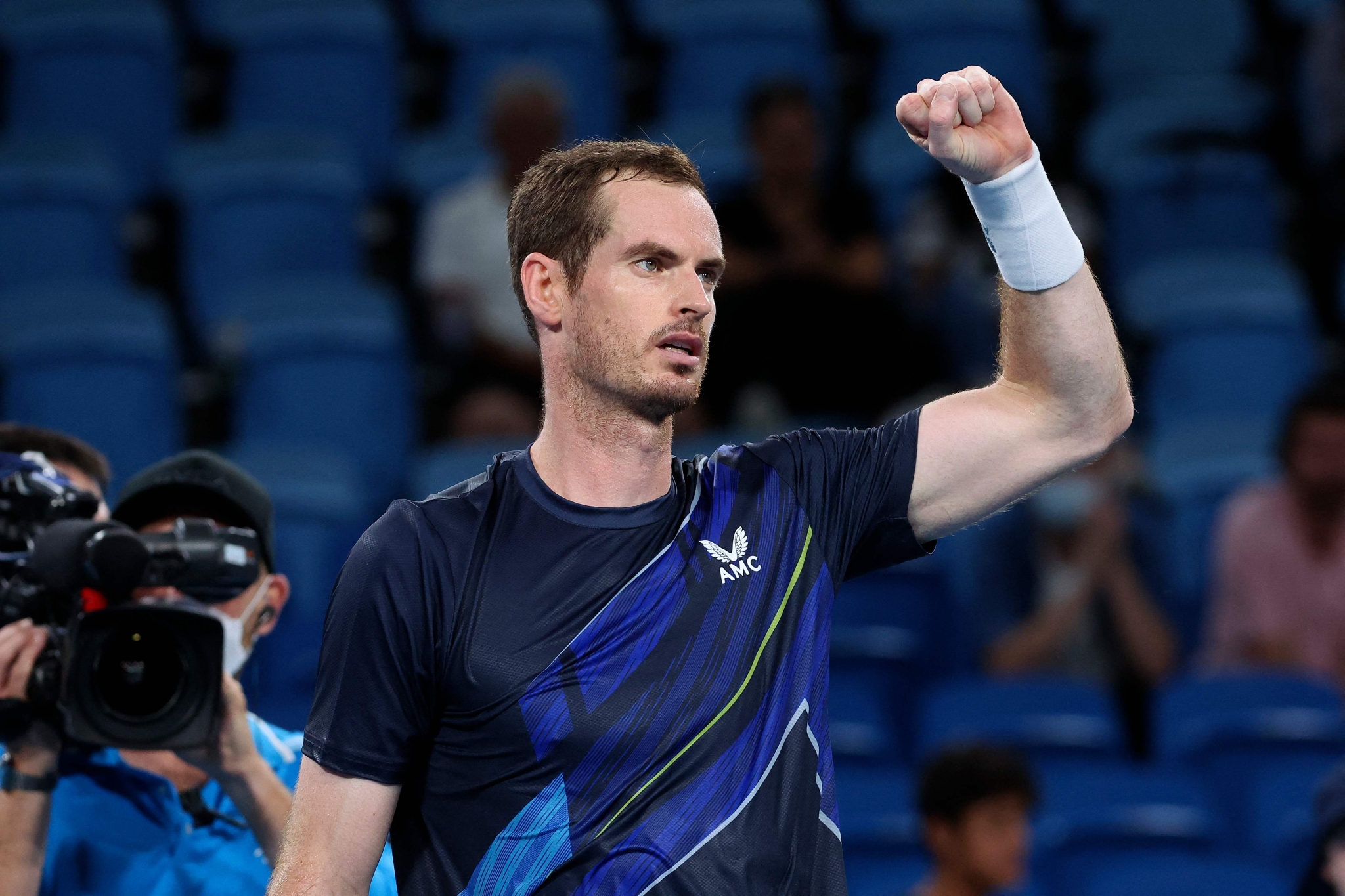 Andy Murray showed his fighting qualities once again, edging second seed Nikoloz Basilashvili 6-7(4), 7-6(3), 6-3 to advance to the quarterfinals of the Sydney Tennis Classic on Wednesday.

The former World No. 1 recovered from three set points on serve at 5-4 in the second set to overcome Basilashvili in an encounter that lasted three hours and 15 minutes on Ken Rosewall Arena.

“It was an unbelievably tough match,” Murray said in his on-court interview. “He is hitting the ball consistently bigger than anyone on the Tour. I was having to do a lot of defending and running but my legs stood up well and at the end, I served really well in the last set.”

Murray earned his first win of the season against Norway's Viktor Durasovic in the opening round in Sydney and backed this up against the Georgian, sitting deep behind the baseline as he soaked up Basilashvili's powerful groundstrokes using a combination of slices and flat backhands.

The 34-year-old will next face David Goffin after the Belgian beat Denis Kudla 6-2, 6-3.

“I got a lot of free points on my serve,” Murray said. “When we were in the rallies, it was more on his terms, so I tried to serve a little bit bigger and thankfully they went in. When he was serving, I tried to take time away from him and rush him and I hit some better returns.”

It is the third time Murray has advanced to the quarterfinals at a tour-level event since the start of last season, having enjoyed runs to the last eight in Metz and Stockholm in 2021. 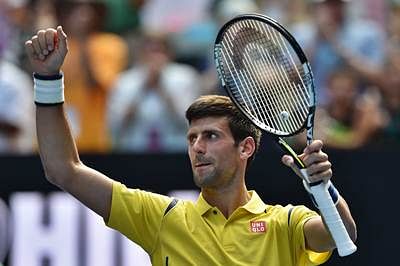