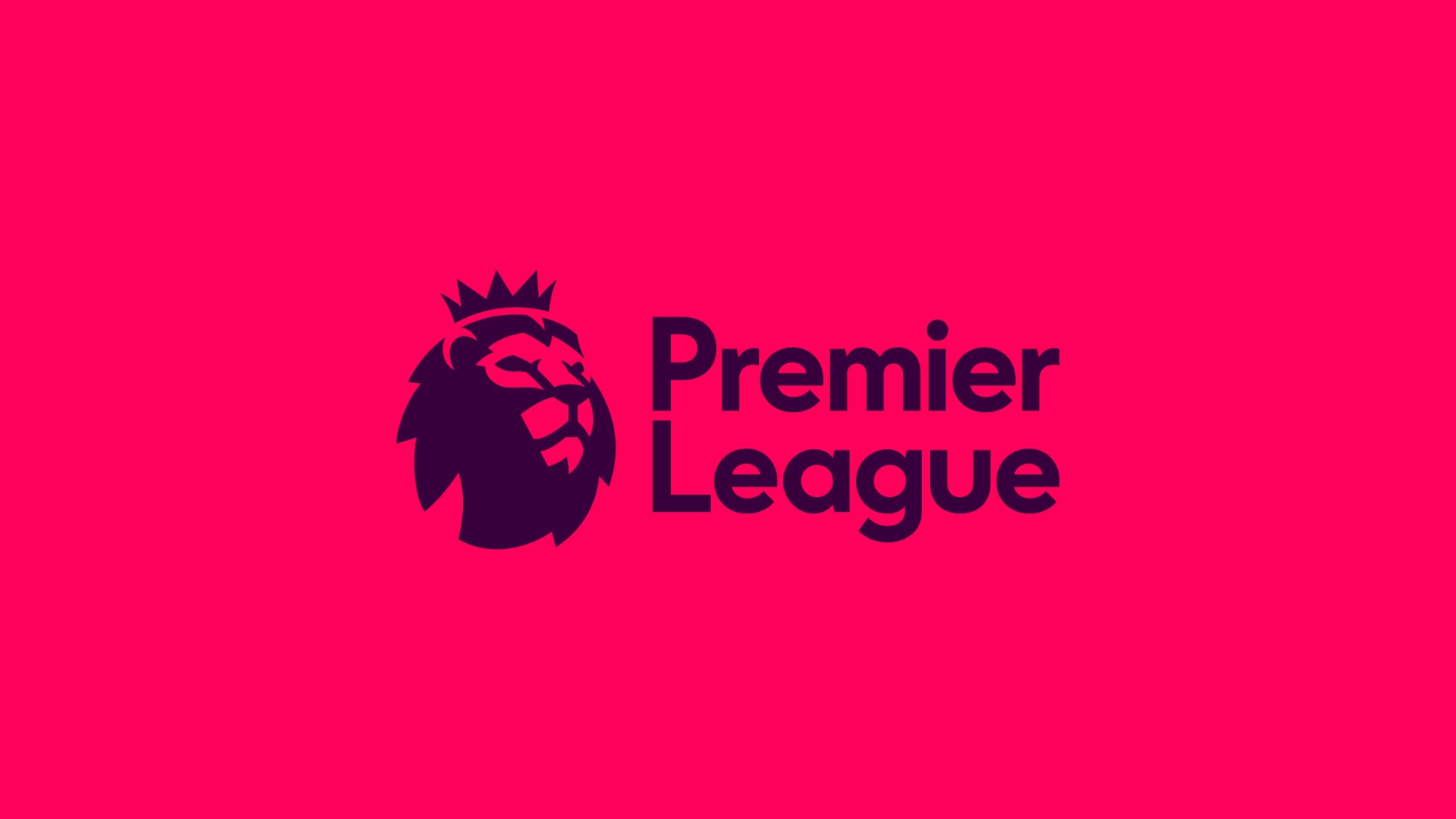 The coronavirus pandemic has brought the entire sporting world including major European football leagues to a standstill, with hopes of either completing the season or declaring it null and void.

In the case of Premier League, which has been halted since March due to the lockdown, Australian city of Perth has offered to host the remainder of the season.

Australia is one of the least COVID-19 affected countries with reported cases and deaths under 7,000 and 100 respectively.

And an agent in Perth believes the Premier League should finish the rest of their season in the Australian city.

"I have had discussions with contacts at Premier League clubs and they like the idea," agent Gary Williams, who was born in Birmingham, was quoted by The Sun.

"I have also spoken with government officials and they are enthusiastic. We are speaking again this week. Everybody is safe here. The government has lifted many restrictions.

"We are sitting round in groups of ten, we can walk around and the beaches are open. We have had four new cases in the last ten days."

Williams also earned the backing of a local politician. The Perth state senator Glenn Sterle said: "I’m watching what’s happening in England with a heavy heart. We want to help.

"We have almost no new cases. It would just be a case of some quarantine for our friends when they arrive and then we are up and running.

"When Gary first mentioned it I thought it was a wonderful idea. I’m glad he is getting the same response from the people in the game he has called.

"This is the centre of the sporting universe in Australia. We have fresh air and good weather. It would be ideal."

The Dutch football league Eredivisie and declared its season as null and void with no champion and relegation. The Ligue 1 in France has declared Paris Saint-Germain as the default winners of the league.

While the European football governing body UEFA has given a May 25 deadline to national football associations to provide plans of restarting their respective leagues, this might be a good opportunity for the Premier League to complete the current season.