While Marcus Stoinis is currently aiming to win the IPL with Delhi Capitals, the focus will shift to playing an important part in Australia's attempt to win a maiden T20 World Cup after the league gets over.
ANI 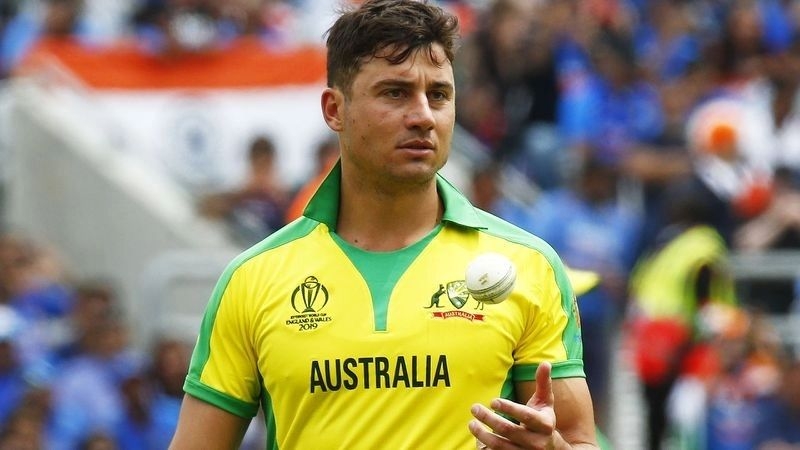 Dubai: Having opted out of Australia's limited-overs tours of West Indies and Bangladesh, all-rounder Marcus Stoinis is set to return to the pitch when he plies his trade for Delhi Capitals in the second half of the 14th edition of the IPL in UAE.

While Stoinis is currently aiming to win the IPL with Delhi Capitals, the focus will shift to playing an important part in Australia's attempt to win a maiden T20 World Cup after the league gets over.

"The key for us is going to this tournament having each other's back, looking to play like we've got nothing to lose because at the end of the day, we don't have anything to lose," he told ESPNcricinfo. 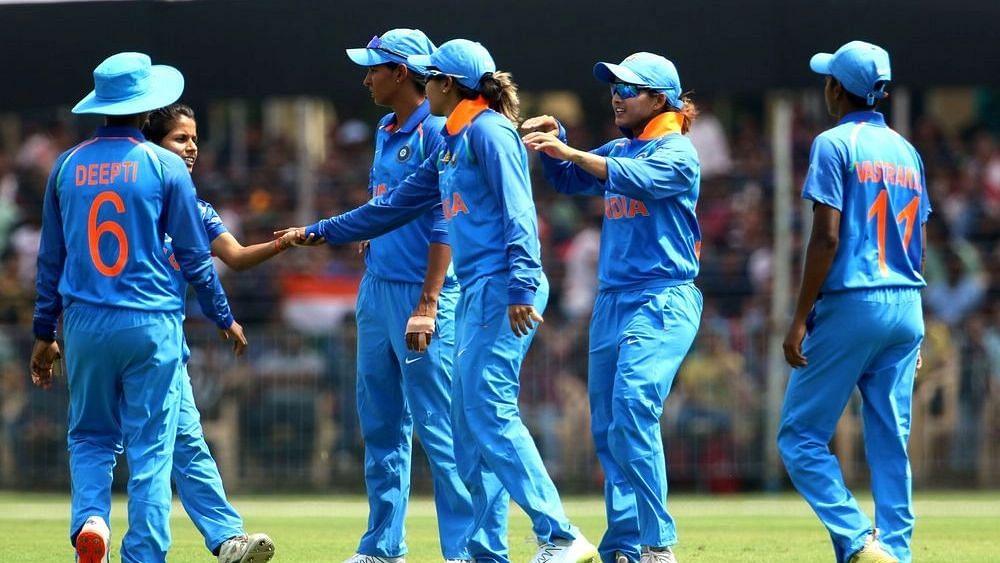 Ind vs Aus: Women's Teams set for a clash in multi-format series from Tuesday

"I think if we play with that freedom and that excitement, we're going to do something special. I think that's the way we've got to attack that. There's enough talent. There's so many good players in our team that there's no reason why we shouldn't," he said.

Commenting on his working relationship with DC coach Ricky Ponting, Stoinis said: "Ricky is a bloody genius. And a lot of his genius isn't always about the cricket. It's about how he communicates with people. He understands me quite well. So, he knows how to push my buttons. He knows when to challenge me. He knows when to pump me up.

"When it comes to game time, we've got a good relationship in that I'm sitting in the dugout, I'm asking him what he's thinking. I'm telling him what bowler I want to target, when to send me out, he's telling me to sort of sit down and relax.

"Usually we end up talking at the time-out about just the plan of attack for the last whatever it is -- eight overs, nine overs, seven overs. And it's pretty clear, we both understand what we want to do and how we want the game to pan out from there."